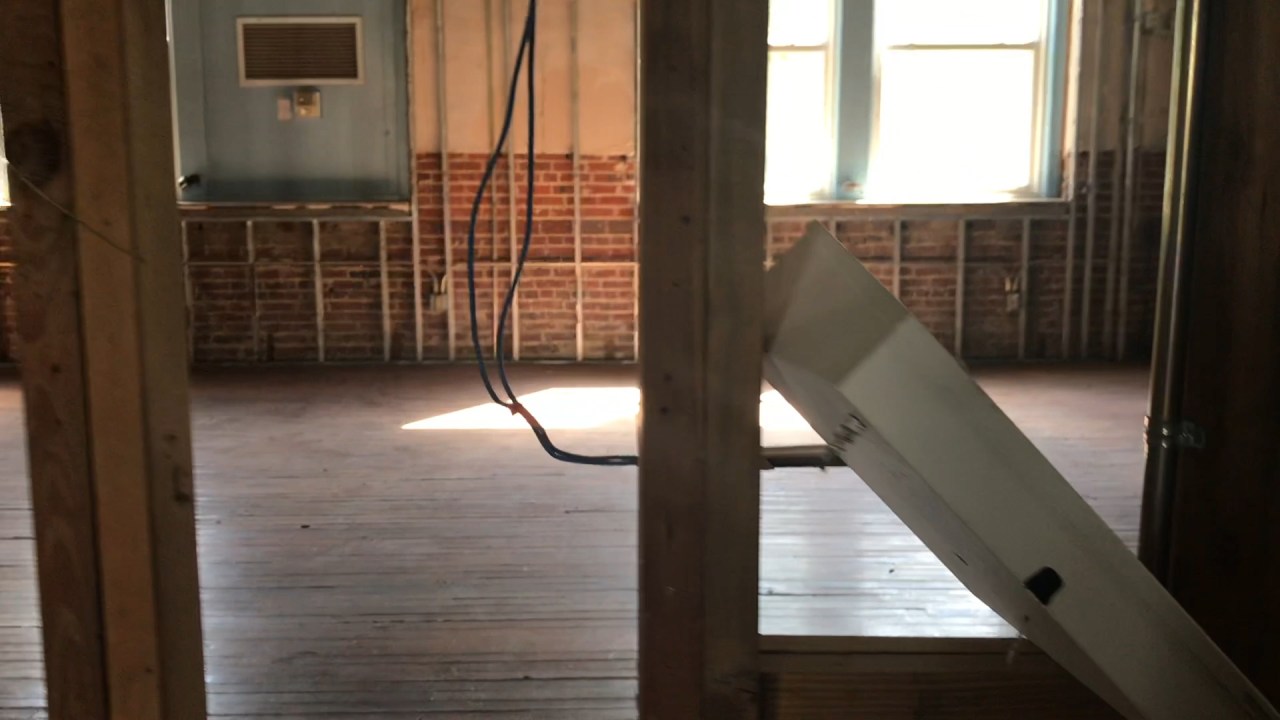 KATHLEEN, Fla. (WFLA) – Repair work has taken longer than expected at Kathleen Middle School as the school commemorates the one year anniversary of a destructive EF-2 tornado.

It nearly destroyed the historic main building and damaged three other buildings on campus.

“I can’t believe it’s been one year, honestly. It feels like yesterday sometimes,” said Sheila Gregory, Kathleen Middle School principal. “We’ve had to adapt. We’ve had to regroup. I think we’re stronger for it right now.”

Gregory remembers witnessing water gushing through the school after the tornado left a gaping hole in the nearly-century old building.

“We were watching literally ceilings falling in front of us. Water just kept coming and coming and coming. You have the big gaping holes upstairs,” she said. “It probably shook most of us more than we thought it would. Then to walk around and see what happened to the rest of the campus.”

Work began immediately to repair the roof and dry the interior of the main building.

She lost nearly all of her art supplies.

“My room was gone. Like, I walked in, not really gone, but the whole ceiling, the drop ceiling was gone. There was water flooded everywhere. All my paper was gone,” she said.

She and her students have moved back in their restored classroom in the campus’ building 16.

Her students have also returned to building 16.

But the situation in the main building is not nearly as far along.

“The drywall is off the walls. There’s just studs in there. It’s not really safe to walk through at this point,” said Richard Alderman, senior director of facilities & operations, Polk County Public Schools.

Work on the main Kathleen Middle School building involves upgrades to bring it up code and a return to the way it was when school was dismissed on Oct. 19, 2019.

“It’s taken some time to get through that process because we had to deal with risk management, insurance, insurance adjusters and those kind of things, as well as just getting the construction documents done,” he said.

While construction bids have not been finalized, Alderman estimates it will cost $5 million to restore the main building.

Work on the other buildings, including the one that houses the gymnasium, will cost $3 million. 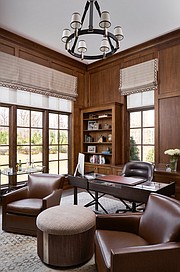