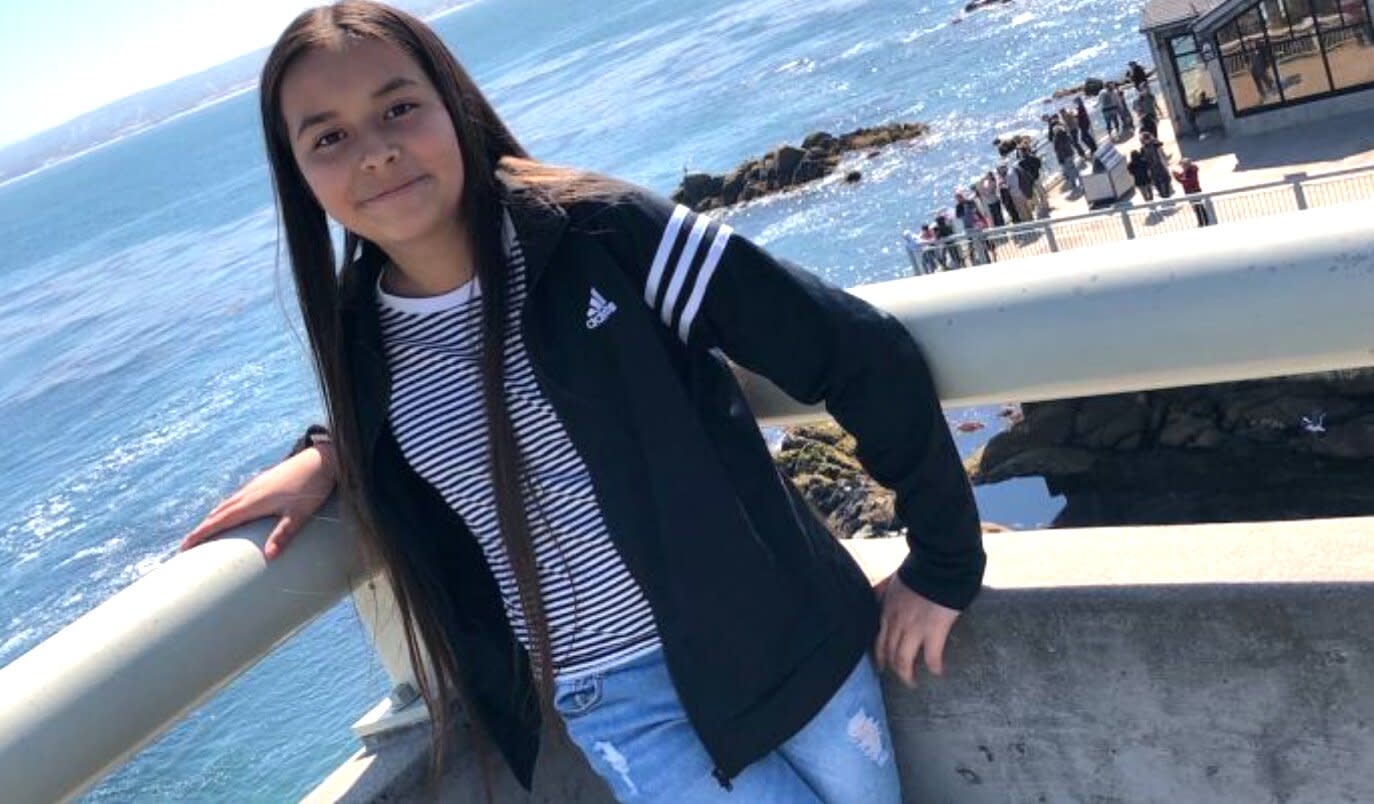 A 13-year-old girl is dead after she was fatally struck by an alleged drunk driver who crashed into her family’s apartment.

Early Sunday morning, 13-year-old Cambria Soto was sleeping in her bed when an alleged drunk driver crashed into her family’s apartment, severely injuring her, according to a Porterville Police Department news release. Cambria was airlifted to Fresno Community Regional Medical Center but succumbed to her injuries.

The driver was identified by police as 19-year-old Alexis Mendoza, who has been charged with gross vehicular manslaughter while intoxicated. Mendoza was allegedly speeding on Tomah Avenue when he tried to make a turn but then flew over the curb, allegedly dring straight into Cambria’s bedroom.

Want to keep up with the latest crime coverage? Sign up for PEOPLE’s free True Crime newsletter for breaking crime news, ongoing trial coverage and details of intriguing unsolved cases.

One neighbor, Antonio Ramirez, told KMPH that Cambria was “the happiest little girl.” Ramirez said he was one of the first people to try and help the girl, who was pinned underneath the back wheels of Mendoza’s truck.

“It is with heavy hearts to share that our dear Cambria was unexpectedly taken from us,” the organizer of a GoFundMe page for the family wrote. “Cambria was loved by so many, had a huge heart, and beautiful smile that would light up any room.”

It’s unclear if Mendoza has an attorney at this time. 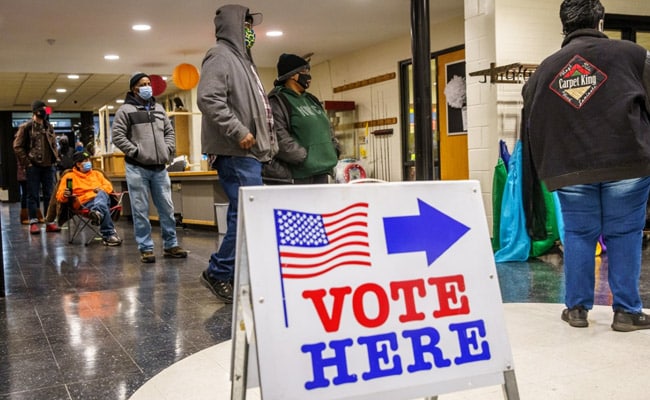 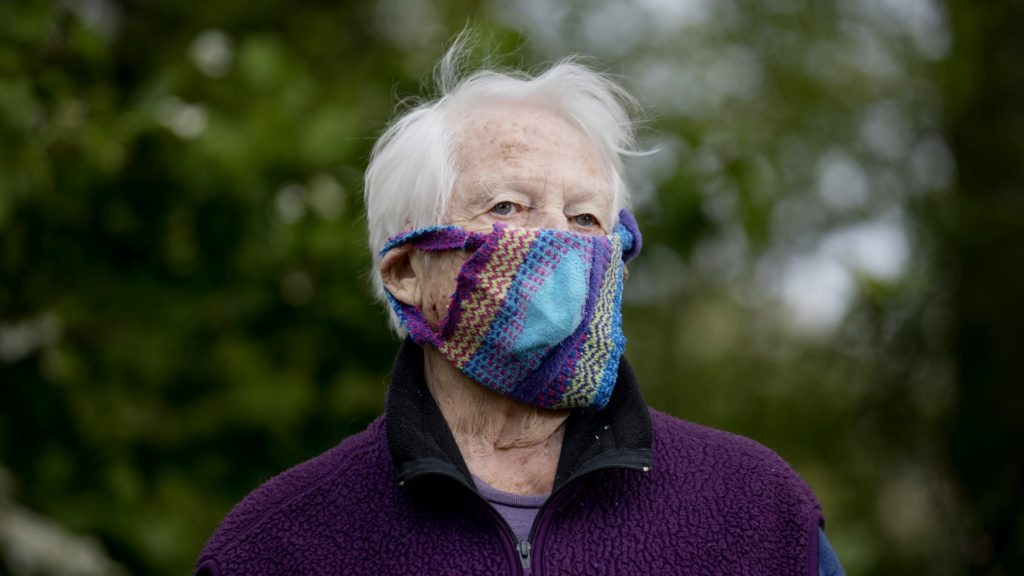