The Packers are 5-2 after a tough loss to the now 2-5 Minnesota Vikings. The Packers are also at the top of the NFC North but are in a tight race with the Chicago Bears who hold a record of 5-3. Even with the Packers in first place in the division and only losing twice, the team has shown struggles that need to improve if they have hopes of making it to the Super Bowl. The Packers are one of the top teams in the NFC and have a great chance to go on a Super Bowl run, but if they want to increase their odds, they need to improve in these three areas.

Packer fans should not be surprised in the slightest that run defense is the top of the list of areas to improve on. The Packers were dominated by Minnesota Vikings running back Dalvin Cook this past week. He finished the game with 226 total yards (163 rushing, 63 receiving) and four touchdowns. The Packers give up an average of 119 rushing yards per game and allowed over 120 yards in four out of their seven games.

One huge reason teams have success running against the Packers is missed tackles. The Packers season low for missed tackles in one game is seven. PFF rates the Packers as the worst tackling team in the NFL with a grade of 42.9. The team has been in positions to stop players behind the line of scrimmage, but more times than not the tackle is broken for a big gain. If the tackling doesn’t improve, neither will the run defense.


Packers missed tackles by week according to PFF:


In the games the Packers defense did not allow over 100 yards rushing, the Packers offense was the key factor. In the games against the Lions, Falcons, and Texans, the Packers’ offense jumped to an early lead which made opposing offenses rely on the passing game to try to even the score. When the game is close and teams can rely on their run game, the Packers are in trouble. If the Packers do not improve their run defense, every team in the NFL has the blueprint to beat them.

The Packers’ pass rush was the bright spot of their defense last season. The Packers finished the season with 41 sacks in 2019, which was tied with the Colts for 15th in the league. Those numbers weren’t outstanding, but the high-level of play from Za’Darius and Preston Smith gave Packer fans hope of what their pass rush could do in 2020.

The Packers have Za’Darius Smith, Preston Smith, and Rashan Gary, on the outside trying to bring pressure to the quarterback, but so far, they haven’t been living up to the hype. Preston Smith and Za’Darius Smith both came off seasons with 10+ sacks and won over Packer fans with their high energy. Rashan Gary was the 12th overall pick in 2019, and the organization felt that 2020 was the year he was going to make a jump in impact on the field. So far this season, the Packers are dead last in pressures and quarterback hurries. They’re averaging pressure on 16.7% of dropbacks. The only teams worse are the 0-8 New York Jets and the Cinncinati Bengals.

The Packers need to find ways to pressure the quarterback and give their defense a chance to create the turnovers the defense has been missing this year.

Much like last season, the Packers are getting huge contributions from star receiver Davante Adams, but the rest of the receivers seem to have disappeared. Allen Lazard had a strong start to the season, but was derailed by a core injury that landed him on injured reserve. As for Marquez Valdes-Scantling, he started the season off hot with 160 yards in the first two weeks, but in the following five games he has averaged only 20.2 yards per game. In those five games, he finished two games with zero and five yards. He has been an inconsistent part of the offense.

Davante Adams is on pace to finish the season with 1,405 yards and 16 touchdowns. The next closest wide receiver to Adams is Valdes-Scantling with a projection of 589.7 yards and 4 touchdowns. Those projections are increased because of the strong first two games of the season, but after these last five games, those projections seem high. Allen Lazard has started practicing again with the team but remains on IR. When he is healthy, he will be a much-need jolt to the wide receiver room.

The Packers have many positive things going for the team right now, but if they want to hoist up the Lombardi Trophy, these three things will need to improve. 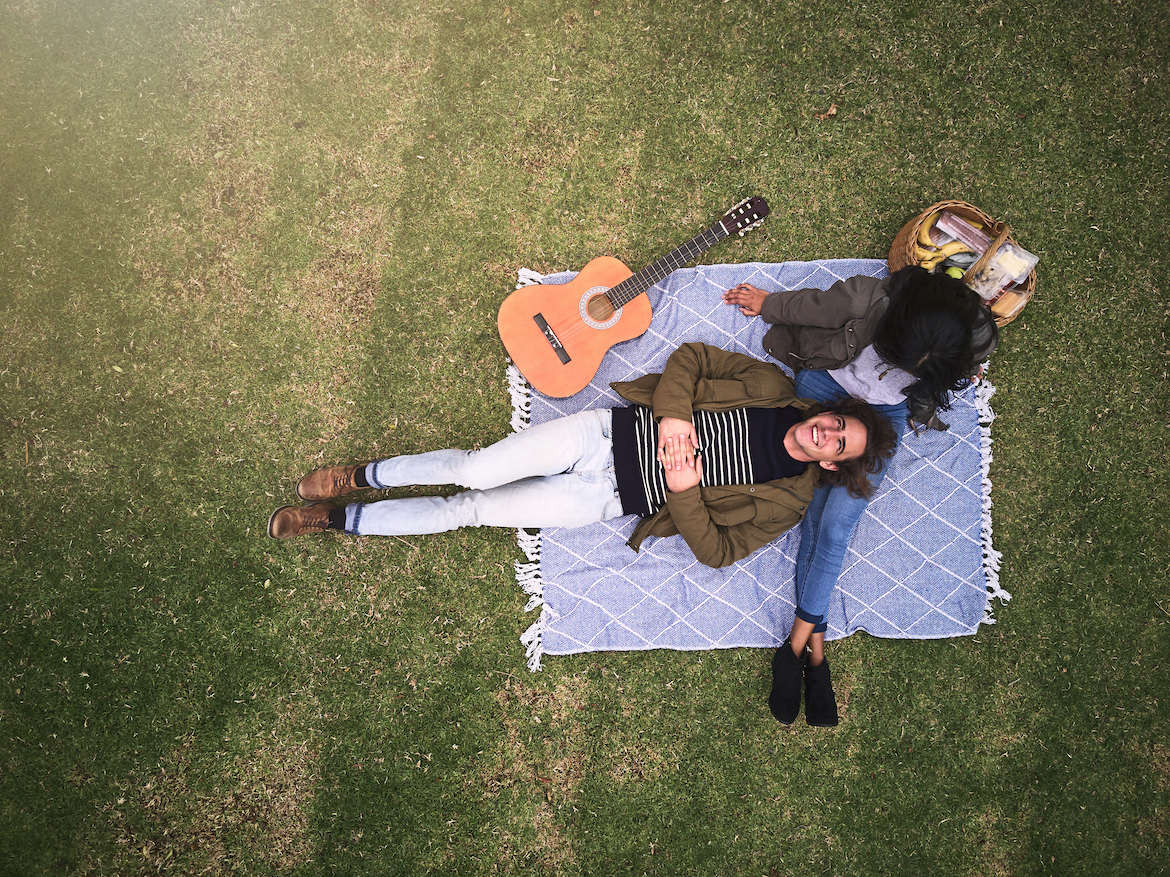