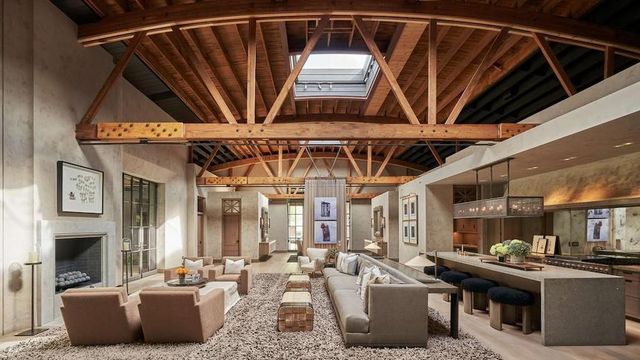 The couple lived in the auto-body shop turned single-family home with their two large Newfoundland dogs for nearly a decade. It has four bedrooms and 3.5 bathrooms.

“Their dream was to find a large commercial space to renovate,” says the listing agent, Jon Dimetros of Main Street Real Estate Group.

The couple put in the arduous conversion work, and the result is a gorgeous home with all the living space on one level—practically unheard of in a metro area where additional space can only be constructed vertically.

“The first two homes they had were more traditional, in Lakeview and Lincoln Park,” says Dimetros.

By contrast, he says, the bones of this building are not traditional. Details of the 1908 building in Logan Square included Venetian plaster, original beams, and 14-foot ceilings.

“They had to completely relay the foundation. They’ve kept all the original wood, but had to sandblast the beautiful truss wood,” says Dimetros.

The couple tore up a parking lot in favor of green space that includes reflection ponds, a basalt patio, and grill station, he adds. Parking is now in a four-car garage.

“The home is super large, but it’s cozy and easy to navigate. The attention to detail, along with the design, is what makes this property unique,” he says.

Mammoth Distillery, which Hickman and her husband founded in Traverse City, MI, six years ago, now requires more of their hands-on attention. As a result, they’re leaving Chicago after 30 years, and are ready to hand over the keys to the next owner.

Dimetros thinks the lucky buyers will be surprised to learn how much space they can get in the city.

“It’s the closest you’ll get to large-scale suburban living in the city of Chicago,” he says. “You just don’t find that.”

The ideal buyers, he says, might be a younger couple with or without children who want city amenities, as well as everything the suburbs have to offer. Alternatively, he says, they might be empty nesters from the suburbs or a city high-rise.

Logan Square is a 15-minute drive to downtown Chicago (the commute doubles during rush hour). That’s a breeze compared to North Shore spreads, where a commute can take up to 90 minutes.

“Close but with a lot of square footage” is the key phrase Dimetros has been using to market the property. But we’re partial to the phrase he chose in the listing details: “an urban oasis.”

The post A Car Repair Shop in Chicago Is Transformed Into an Amazing Modern Residence appeared first on Real Estate News & Insights | realtor.com®. 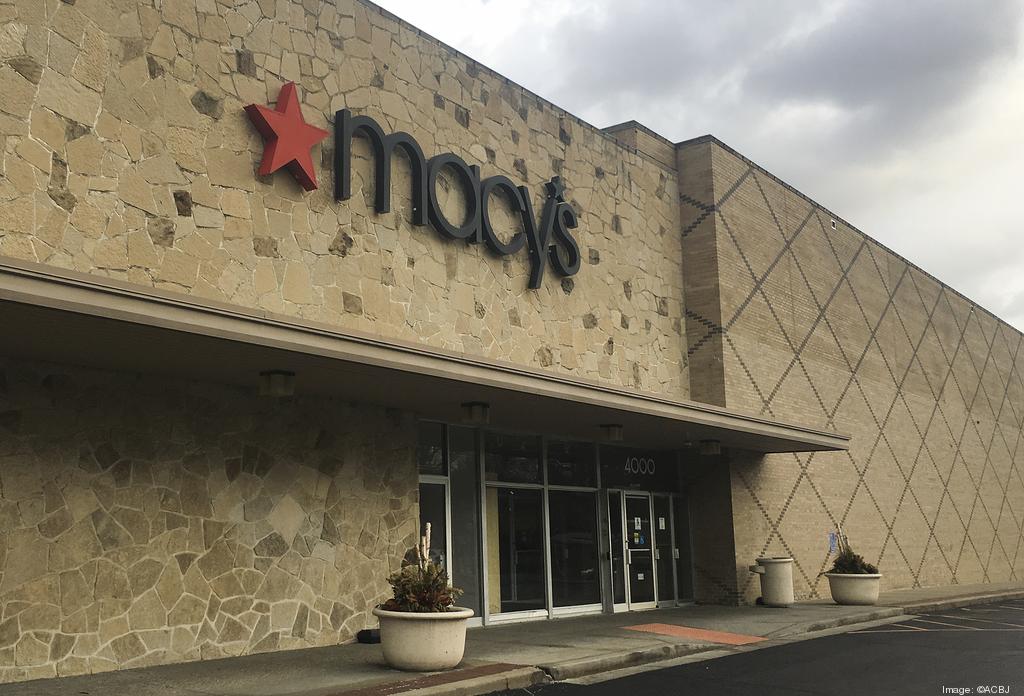