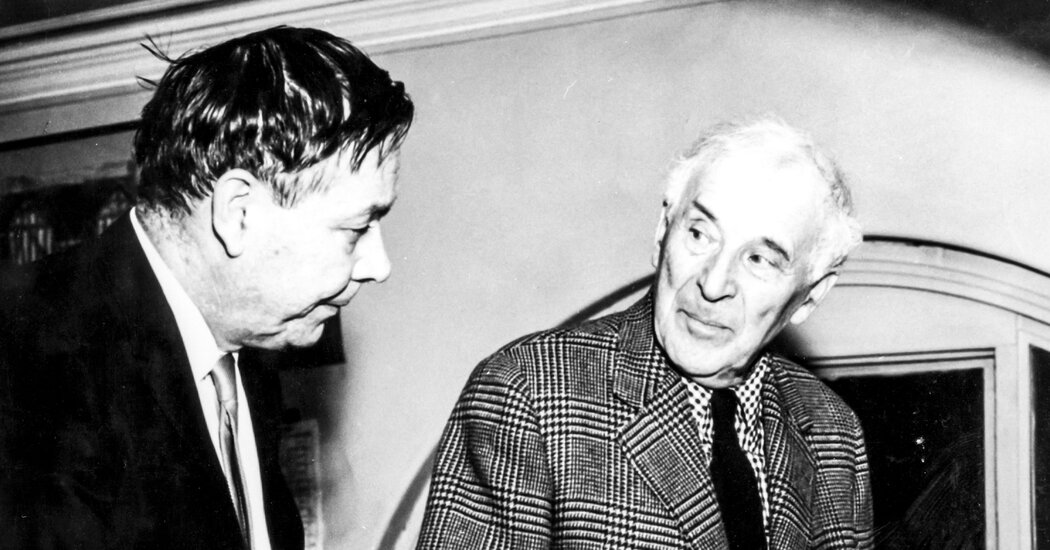 Chagall had created inventive settings for ballets in the 1940s but did not venture into opera until Sir Rudolf Bing, the director of the Met, persuaded him to work on a new production of Mozart’s last opera, a fantasy about a prince assigned to rescue the abducted daughter of the Queen of the Night.

Bing, who was friendly with Chagall, had tried to get him to design a production for a ballet in the 1950s. Chagall said no to that project and to Verdi’s “Nabucco,” which was scheduled for the 1960 season. But he could not say no to “The Magic Flute.” It was a favorite. “There is nothing on earth that approaches those two perfections, ‘The Magic Flute’ and the Bible,” he once declared.

Chagall, then in his 70s, had just unveiled a new painted ceiling at the Paris Opera, actually a set of panels that were placed over the original circular painting by Jules Eugène Lenepveu. Chagall created a swirl of figures and symbols that paid tribute to Bizet’s “Carmen,” Wagner’s “Tristan und Isolde” and Mussorgsky’s “Boris Godunov,” among others — and “The Magic Flute.”

And then he plunged into the new Met production. His granddaughter Bella Meyer described the curtain as “a whole celebration” of the composer. “It was an extraordinary adventure for him to be able to go into the world of Mozart and to be able to bring it onto the stage,” she said in an interview.

“The Magic Flute” was planned for the Met’s first season at Lincoln Center. Chagall “drew and painted sketches from morning to night,” Bing wrote in his memoir, “A Knight at the Opera” (1981), and met with Günther Rennert, the production’s director.

Not everyone was enthusiastic about the outcome. John Canaday, The New York Times’s art critic at the time, said that Chagall “seems to have thought of the assignment a little too much as a one-man show,” while Harold C. Schonberg, The Times’s chief music critic, complained that the opening-night audience was not listening to the arias but “busy trying to count the number of figures in the backdrop.” 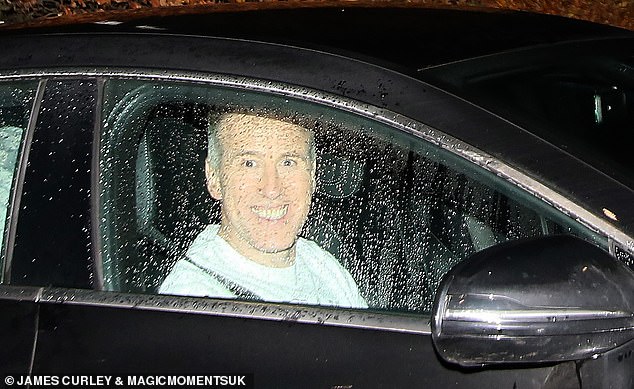