A former Microsoft software engineer was sentenced to nine years in prison for stealing over $10 million in store credit and selling it for Bitcoin, the IRS announced on Monday.

The case is a landmark for the IRS, since it’s “the nation’s first Bitcoin case that has a tax component to it,” said IRS-CI Special Agent in Charge Ryan L. Korner.

Volodymyr Kvashuk worked testing Microsoft’s online retail platform between 2016 and 2018, according to the IRS. At first, the IRS says he stole smaller amounts in gift cards and other store credit, totaling about $12,000, using his own account access. However, as he took more and more, he began using coworker’s emails to take the money, according to officials.

“Stealing from your employer is bad enough, but stealing and making it appear that your colleagues are to blame widens the damage beyond dollars and cents,” US Attorney Brian T. Moran said in a statement.

Kvashuk then fenced the stolen store credit, selling it for $2.8 million in Bitcoin, according to the IRS. He also used a Bitcoin “mixing” service to hide the source of the money he put into his bank accounts, the agency said. To the IRS, he claimed that the funds were a gift from a relative.

During the trial, Kvashuk denied committing fraud, instead claiming that he was “working on a special project for the company,” according to the IRS.

“Rather than taking responsibility, he testified and told a series of outrageous lies. There is no sign that Kvashuk feels any remorse or regret for his crimes,” prosecutors Michael Dion and Siddharth Velamoor wrote to the Court.

In addition to time in prison, the court ordered that Kvashuk must pay back $8,344,586. He may also face deportation to his home country of Ukraine, the IRS said.

Volodymyr Kvashuk and Microsoft did not respond to Business Insider’s requests for comment about the case. 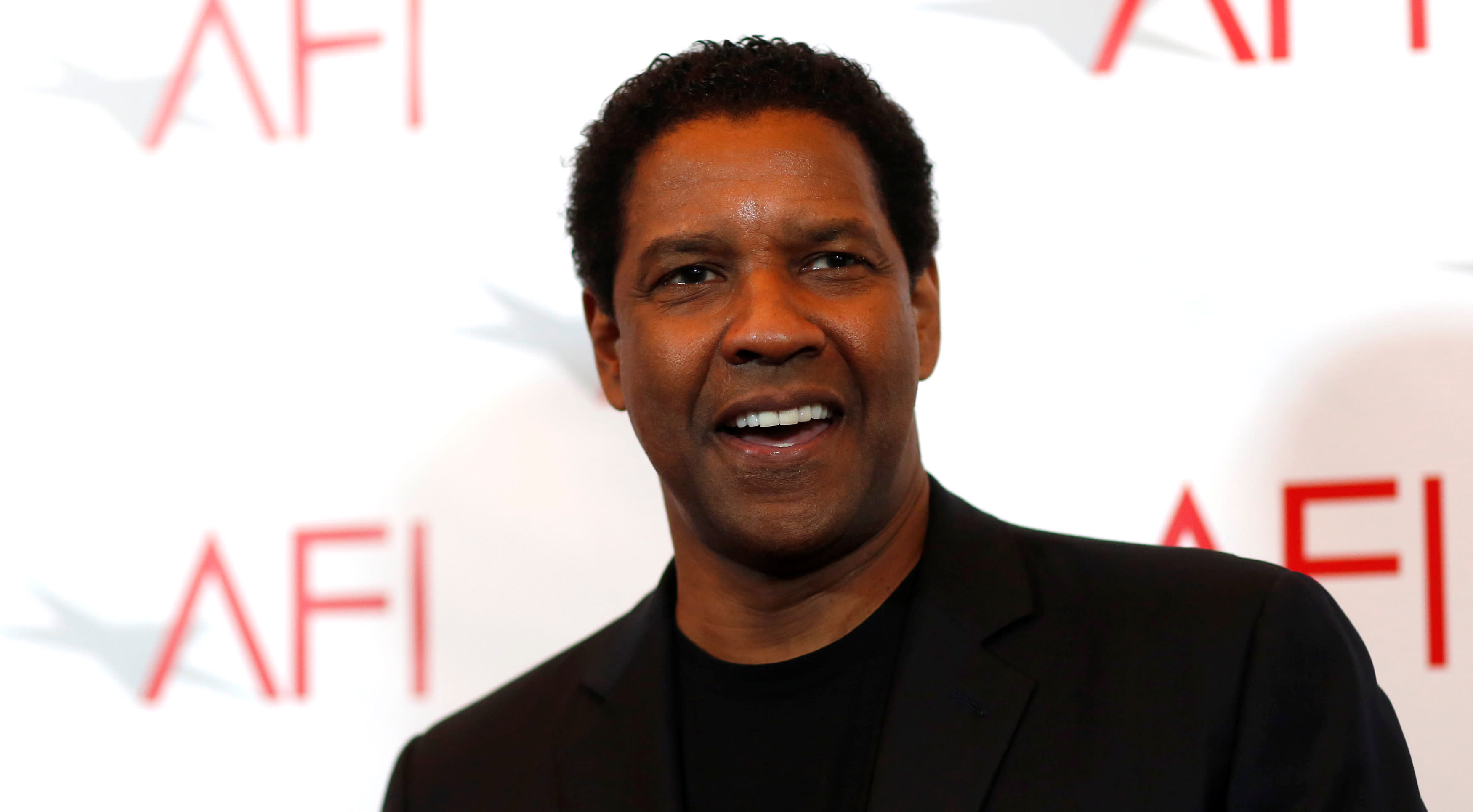