Dan Asleson vividly recalls the weekend of fear he endured after large portions of the economy were forced to shut down in mid-March.

“It was a long and sleepless weekend,” Asleson said, recalling the shutdown that started on Friday the 13th. “I was worried about the future of the business and the families that are dependent on our success.”

But on that Monday, Asleson immediately started calling clients who had lined up remodeling or addition projects with his South Bend-based business Peacock & Co. He was relieved to learn most of his customers wanted to proceed with their projects.

That was a load load off his and others’ shoulders who are involved in the home remodeling businesses throughout the region. But aside from those initial jobs, would people still be interested in having people in their homes while we were being cautioned to wear masks, wash our hands and maintain social distancing?

Remodelers admit things were a bit tentative through the first several weeks of the pandemic, but eventually, phones calls started coming in from people who were interested in getting projects underway.

“People were working from home and they started noticing improvements that they wanted to make,” said Pat Slater, president of Heritage Construction Co. in Granger. “A lot of people were interested in kitchen and bathroom remodeling.”

Though there were some market limitations because of the tighter restrictions in Michigan early in the pandemic, that has been more than made up for by the higher-than-normal demand for revamped bathrooms, kitchens and even people looking for ways to carve out home-office space or perhaps even build an addition, according to local builders.

And the evidence of a home remodeling boom is more than just anecdotal.

At this point in the year, the value of permits for home improvement projects is already equal to 2019, and will likely end up about 25% higher than last year, according to Bulot.

The projects extend to almost everything involving home improvements — from full-blown remodeling projects and additions to painting, landscaping, decks and fences, according to builders.

Big box retailers that deal in building supplies have reported large spikes in revenues during the pandemic as everyone from do-it-yourself homeowners to contractors has been out looking for supplies.

But the trend has also benefited local business such as Kitchens Etc. in Elkhart and C.E. Lee Decorating Center in South Bend, which both have reported a high level of business during the pandemic.

“It’s been very busy, and it seems to be continuing,” Coty Lee said. “Paint sales are up, as well as window treatments. People are making upgrades, even if it’s just painting a room.”

David Sipp, owner of Mr. Handyman, agreed with that assessment and pointed out that there is strong demand to get little jobs done around the house in addition to the renovations and additions performed by his other business, HM Remodeling.

Besides more people being at home and taking more notice of their surroundings, builders point out that some of the surge also has been caused by record-low interest rates that have allowed homeowners to finance upgrades and the inability to spend money on vacations and entertainment.

Though most home-improvement contractors are in the midst of one of their best years ever, they point out they might have been able to do even better if there were more people involved in construction trades and there weren’t some logistical, supply and price issues with some building materials.

Completion of a job might have been delayed, for example, if a homeowner wanted a specific type of tile, granite or marble that had to be shipped from Italy, or even a high-demand fixture made in the United States, Asleson said.

Some U.S. factories that produce fixtures might still be trying to catch up, especially if they were forced to shut down for a few weeks, and even if they weren’t shut down, they might be unable to easily boost production to help meet the higher demand.

That’s what most of those in the industry believe has especially affected the availability and price of lumber this year.

“It’s been a perfect storm for the price and supply of lumber this year,” said Don Wantuch, a salesman at Big C Lumber. “With hurricanes and the added demand for home improvements, there hasn’t been enough supply to meet the demand.”

In general, mills already were operating at near capacity prior to the pandemic, but toss in possible shutdowns or delays caused by the coronavirus pandemic, and mills were simply unable to make up for the spike in demand.

Prices for most types of lumber are at record or near-record levels, driving up prices for new homes and remodeling projects. And because it takes six to eight weeks to convert a tree into a usable board, the problem likely won’t be going away in the immediate future.

“Lumber prices have gone through the roof,” Slater said. “Because we’ve had a long relationship with Big C, we can still get wood. But the price of a standard two-by-four is about double what it was in the spring.”

Sipp likened the wood prices and shortages to the toilet paper crisis early in the pandemic. “It’s not like there wasn’t enough toilet paper,” he said. “It’s just that everyone wanted to stock up at the same time.”

With full schedules and the holidays fast approaching, most remodelers say they are now booking jobs into 2021 and the delay could end up saving homeowners some money as lumber prices start to normalize.

And they’re grateful they were one of the sectors of the economy spared from any significant impacts caused by the pandemic. For most contractors, 2020 will go down as one of the best they’ve had in many years.

“We’ve been getting more calls than any year previously,” Asleson said. “And it’s more than just window shopping. It’s people investing in the space that’s around them.” 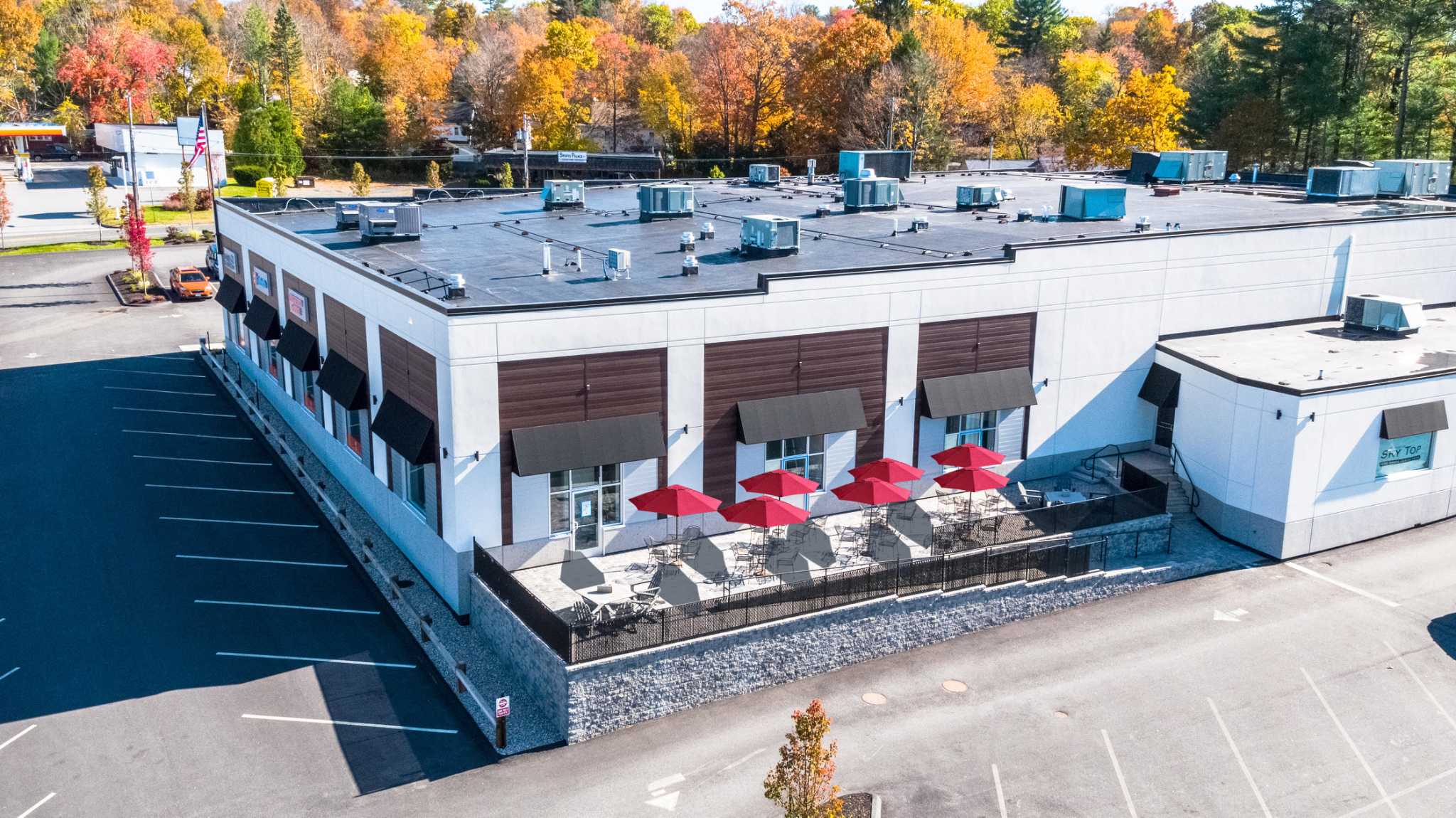