Nearly 7,000 Vermont renter households could be living in homes with serious quality problems, such as incomplete kitchen and bathroom facilities, coal heat, or no heat.

Mobile homes built before 1979, or homes valued at less than $75,000, also qualified as “substandard” in the 2020 Vermont Housing Needs Assessment, a statewide report that comes out every five years, using U.S. Census data.

Nobody knows exactly how many Vermonters are living in substandard housing.

Outside of the state’s larger cities, housing quality is monitored by town health officers who often work as volunteers and don’t always have the capacity to learn about or investigate unsafe conditions, said Rep. Tom Stevens, D-Waterbury, chair of the House Committee on General, Housing and Military Affairs.

“In a small town, they may know everybody,” making it difficult to enforce any town regulations, Stevens said. “That’s the kind of testimony we have received from many people.”

Housing advocates are trying to create a statewide system for identifying poor conditions in rental homes and correcting the problems.

“Essentially there is no protection for renters in the state of Vermont by an inspection system that is robust and carrying out routine inspections,” Arisman said.

Cities such as Barre, Brattleboro, Burlington, Rutland, St. Johnsbury and Winooski have established professionalized code enforcement systems that charge a fee to landlords and use the money to maintain offices where tenants can call with complaints. In 2018, the state also set up a Rental Housing Advisory Board that’s assigned to identify where Vermont’s rental units are and to collect data on home quality.

That board’s 2020 recommendations, issued in January, called the system of town health officers “an antiquated concept” and said it’s difficult for towns to find volunteers to fill that role. It calls for a formal statewide inspection and enforcement system.

Sarah Carpenter, former director of the Vermont Housing Finance Agency and now the head of the Rental Housing Advisory Board, said she’s seen problems such as unsafe wiring, poor ventilation, and leaking pipes, roofs and windows.

“These are problems people will live with if they have to, because they can’t afford a better place, but they present a potential danger either from mold or electric shocks or danger to kids because of lead paint,” said Carpenter, who is also on the Burlington City Council.

“Because we lack a unified proactive housing inspection system, these units are essentially running year after year without being closely inspected, without enforcement to require them to come into compliance,” she said. “It represents at least a potential danger to the people who are paying good money to rent these places.”

According to a state report published in February, about 44,000 Vermont rental homes, about 60% of the total, are inspected only sporadically or upon request because they’re not in a town with rental registration or inspection requirements.

These rentals are also not publicly subsidized, which would trigger an inspection, the authors of the Vermont Housing Needs Assessment: 2020-2024 wrote.

There is not much data available on housing quality, according to the state report. Census data “almost certainly” undercounts substandard quality homes because the surveys do not ask about issues such as poor sanitary conditions, interior air quality and weatherization.

“The safety of many rental homes in Vermont is not regularly monitored or surveyed, leading to uncertainty about the type and scope of problems within this significant portion of Vermont’s housing stock,” the authors of the report wrote.

Nearly 7,000 households are in mobile home parks, and 300 to 400 of the homes in these parks have assessed values lower than $10,000, were built before 1976, or have been “identified by park owners as in such poor quality they will likely be abandoned or unmarketable within five years,” based on a 2019 study, the report said, estimating the number of mobile homes with quality concerns is likely closer to 1,000 to 1,400.

Part of the problem is that Vermont’s tight and expensive housing market makes it difficult for tenants to complain, said Erhardt Mahnke, coordinator of the Vermont Affordable Housing Coalition, and also a member of the Rental Housing Advisory Board. Rising land and home prices, and conversion of apartments to vacation rentals, have tightened the rental market considerably in the past few years.

“Because of our rental market, they don’t want to tell their story,” Mahnke said. “They are afraid of retaliation. They don’t want to lose their housing because, as bad as the situation is, they might have to wind up looking really hard for a not much better rental situation.”

People who work in housing say the best place to establish a statewide inspection system is the state Division of Fire Safety, which is already performing some of the functions that town health officers have been asked to carry out.

“Everyone agreed it made the most sense for Fire Safety to take this on because they already get called into houses,” Carpenter said. In its 2020 recommendations, the rental housing board suggests that responsibility for enforcement of the state’s rental housing code move from the towns to the Division of Fire Safety, which would hire at least five people to carry out inspections.

The board also recommends that the state establish a registry of rental housing units.

It’s harder to get agreement on how such a function would be paid for. Stevens has been working on a bill that would charge landlords a fee and use the money to enforce rental housing safety. The idea didn’t get far in the last session, but Stevens is confident the measure will get a hearing this time around.

“There’s a real potential for momentum going into the session,” he said. “The amount of money needed is chump change compared to what we have already spent on creating units to help alleviate homelessness.” 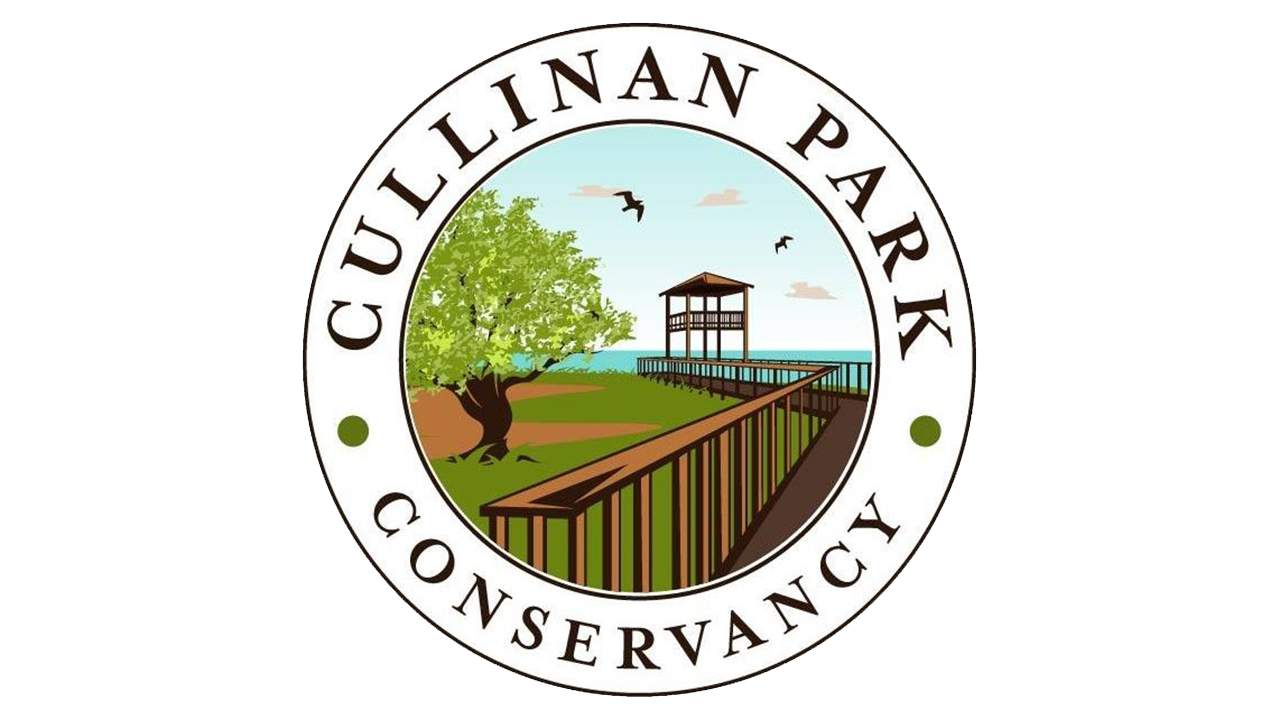