The exhibition launched October 27 with a limited edition print by Lawrence Weiner.

Absolut Art will be the exclusive print partner for The Kitchen’s benefit exhibition, Ice and Fire, which is on view through January 2021. Over the course of the show’s run, Absolut Art will produce three benefit prints, launching with a limited edition print by Lawrence Weiner, which became available for pre-sale starting October 27.

The Kitchen will present an exhibition featuring works from over forty artists, including Nan Goldin, Barbara Kruger, Robert Longo, Senga Nengudi, Lawrence Weiner, Robert Mapplethorpe, and Laura Owens. These works will be installed throughout The Kitchen’s three floors, and will be available for viewing through reproductions seen online and in a forthcoming exhibition catalogue. Funds raised through the benefit exhibition will go toward a planned renovation of these spaces on the occasion of The Kitchen’s 50th anniversary, ensuring that the organization will remain a platform for artists in the historic and beloved building it has called home since 1986. A dynamic online viewing room will be available at 512w19.thekitchen.org.As the exclusive print partner for the exhibition, Absolut Art will kick off the partnership with a print by Lawrence Weiner. The work, “EDITION FOR THE KITCHEN, 2020″ will be available in November exclusively through Absolut Art. Lawrence Weiner is heralded as one of the central figures in the formation of Conceptual art, and one of the greatest innovations of the 20th century. Created in unmistakable capital letters, his text and graphic works speak in an equally unmistakable voice. Weiner previously exhibited at The Kitchen in 1976, and has since participated in several screenings and events at the space.”We are thrilled to be partnering with The Kitchen, one of New York City’s most iconic art spaces with a rich history of showcasing innovative work of all disciplines,” said Michelle Grey, Global Creative Director of Absolut Art. “This partnership gives our communities the opportunity to own signed, limited edition prints by remarkable artists. We look forward to supporting The Kitchen in its mission to serve as a platform that champions artists’ voices.”Proceeds from the sale of these works will help make possible essential renovations to The Kitchen, underscoring Absolut Art and The Kitchen’s mission to give a platform and a voice to artists from all backgrounds.

More Hot Stories For You

Lynn Kellogg, Original ‘Sheila’ in HAIR, Dies From Covid-19
Lynn Kellogg- Simpers, Broadway’s original Sheila in the 1968 production of ‘Hair,’ passed away this week at the age of 77.
…

THE LION KING, ALADDIN, and FROZEN Casts to Reunite on ABC’s DISNEY HOLIDAY SINGALONG
ABC has announced the lineup for “The Disney Holiday Singalong,” with Ryan Seacrest returning to host on Monday November 30 (8:00-9:00 p.m. EST)….

VIDEO: On This Day, November 14- CHICAGO Returns to Broadway
On this day in 1996, Broadway welcomed a razzle dazzle Broadway revival of Chicago!
… 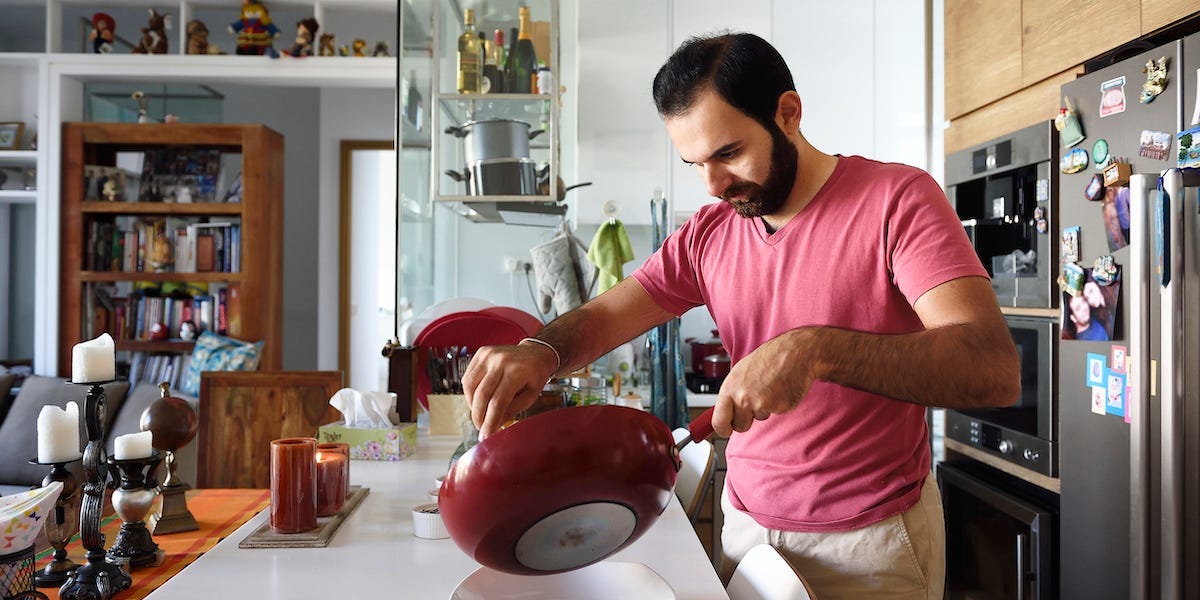