On October 23, miHoYo announced several improvements for Genshin Impact (PC, PS4, Mobile, soon on Switch, PS5). These improvements will be implemented with Version 1.1 of Genshin Impact, scheduled for November 11. Let’s take a closer look at these upcoming changes.

Next, version 1.1 of Genshin Impact will add new filters for Artifacts based on their basic attributes. This is crucial and a great addition. Moreover, small character avatars will appear on the weapons and Artifacts, to show who is equipped with what.

Next up, players will be able to set up Teleport Waypoints at places they frequently visit with a new item. This item will be available for free.

Last but not least, the maximum of Original Resin players can store will be raised from 120 to 160 in Version 1.1. The Original Resin requirement for the Weekly Battle Pass mission will also be decreased from 1600 to 1200.

That’s all the new improvements listed for the Genshin Impact Version 1.1 update. It’s interesting to note Chinese and Beta Test players have been asking for months for several of the improvements listed above. However miHoYo only addressed this feedback now. We brought up several hypotheses explaining why.

The new event meticulously prepared by Paimon, “Adventurers, Assemble!”, is about to begin!

Participate in the event for the opportunity to win Mora, artifacts, Primogems and other rewards!

A new Genshin Impact event, “Adventurers, Assemble!” was also teased for October 27, 2300 UTC-5. (Click here for a table with other time zones).

Be sure to check the beautiful photos of the Genshin Impact x Huanglong National Park collab. We have a guide for the ongoing Klee gacha banner. Version 1.1 launches November 11, Version 1.2 with Dragonspine on December 23. Version 1.3 is scheduled for February 2021. You can read in detail about each update here and here. 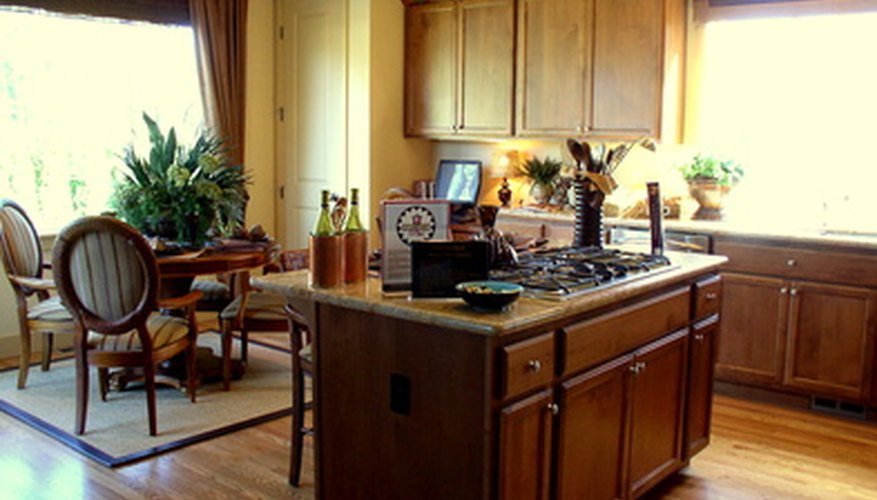 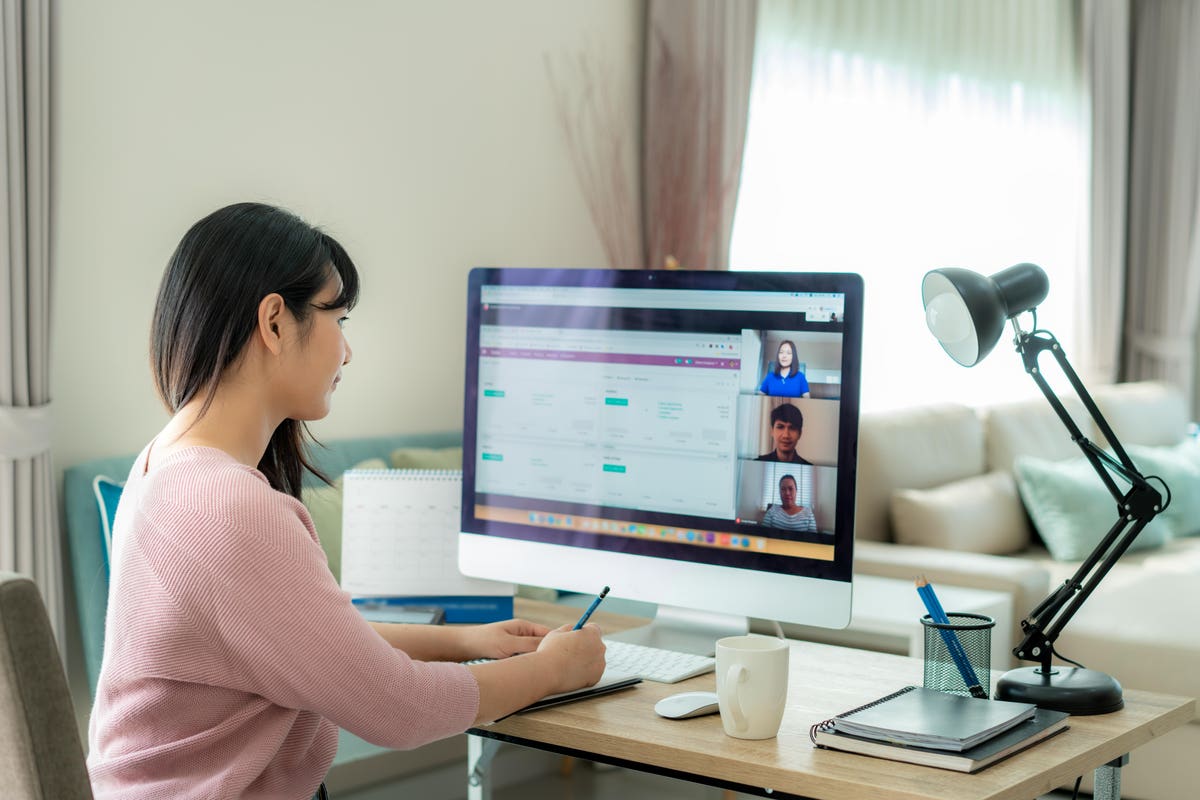