In many ways, the concept of a visitor center may feel antiquated.

Walking across a large blue-and-white map of the Charleston region that now covers part of the floor at the visitor center on Meeting Street, Doug Warner, project lead on the center’s yearlong renovation and Explore Charleston vice president, pulled out a cellphone — by far the biggest game-changer since the center was first opened about 30 years ago.

With all the information that all the brochures in the world could provide at tourists’ fingertips, visitor centers have to pivot and evolve.

Even though most travelers are booking their hotel reservations and pulling up maps on their smartphones, visitor centers still have a purpose, Warner insisted — as tools for tourism management.

“We’re trying to capture the visitor first,” he said.

Tourists who stop at the center can learn before they go for a walk in the South of Broad residential area that they’d be wise to use the restroom at the center before they do so. They can learn where to park and where not to, or leave their car in the visitor center garage and catch a shuttle instead of taking a chance on finding a spot farther south on the peninsula.

When imagining how to remake the center, they tried to make it a kind of destination on its own, Warner said.

In an all-new event space, two barn doors can be pulled back to reveal a display kitchen that can be used for cooking demonstrations, either live, livestreamed or both. Warner said he also envisions using the space for photo shoots for magazines like Southern Living that often seek out Charleston kitchens for their spreads.

Eventually, Warner said, there will be a regular rotation of programming at the Meeting Street tourism hub, including a lineup of vendors, demonstrations and special events. The front parking lot could be tented and used for large outdoor gatherings, and recent changes have improved how foot traffic will flow through the bus shed that’s located behind the center.

But that’s, of course, looking to post-pandemic times. While the center is open to visitors now, traffic is fairly low, and those bigger plans are on pause.

Changes to the structure, which was constructed as a railroad building in the mid-1800s, were focused on making the setup less linear and more free-flowing. Two open-air breezeways have been added that connect the part of the building that faces Meeting Street with the bus shed

Between the breezeways, in an enclosed, air-conditioned area, visitors can seek out all the traditional services a visitor center can provide: tour schedules, museum tickets, maps and informational pamphlets.

We’re starting a weekly newsletter about the business stories that are shaping Charleston and South Carolina. Get ahead with us – it’s free.

For that area, they “went the way of the Apple Store,” Warner said, and set up kiosks throughout the room. All of them are equipped with printers and are on wheels, so they can be quickly rearranged or removed, based on demand.

The same room also serves as a historical display, starting with information on the city’s founding 350 years ago and ending with the region’s manufacturing growth of the last decade. A piece of the composite material used to make the 787 Dreamliner jet that Boeing Co. builds in North Charleston is displayed in the last section.

Through another breezeway, visitors will walk into an area with a coffee counter and a retail area. All of the items are either locally made goods, books by local authors or works of local artists. Some items for sale, like the bags of mix from Callie’s Hot Little Biscuit, make frequent appearances on retail shelves around the region. Others, like Tastee Treats, a local Black-owned business that will be selling Charleston Chew mix at the center, might not be as well known to out-of-towners.

The same section of the building features a station where visitors can learn about Briggs v. Elliot, a landmark civil rights case that laid the foundation for the Brown v. Board of Education decision. It was designed as a virtual reality tour, but right now it’s only a video. When COVID-19 is no longer a threat, visitors will view the experience through virtual reality headsets available at the display.

Even with all the new additions, one of the parts of the remodel Warner’s team invested the most time in is likely its most practical function.

“We spent a lot of time on the restrooms,” he said.

There are now 29 individual stalls, 20 of which are outside the entrance to the event space, divided evenly between areas that are currently marked for men and women. On the other end of the center are another nine, labeled unisex.

All of those labels can change, depending on the need. Screens displaying those markers can be switched between those three options at any time. The interiors for all the restroom areas are the same, Warner explained.

Prior to the renovation, headcounts at Charleston’s visitor centers were dropping, even as the count of tourists coming to the city was on the rise, according to data gathered annually by the College of Charleston.

In 2018, the last time the Meeting Street center was open for a full year, around 516,000 people made a stop at the region’s visitor centers, which also include outposts in Mount Pleasant, North Charleston and Kiawah Island. That was about 7 percent of all estimated visitors to the area and 1,700 fewer patrons than the centers saw the previous year.

With overall visitor traffic down significantly because of the COVID-19 pandemic, it will be difficult to tell until visitation numbers normalize whether the remodel will drive more foot traffic to the center. 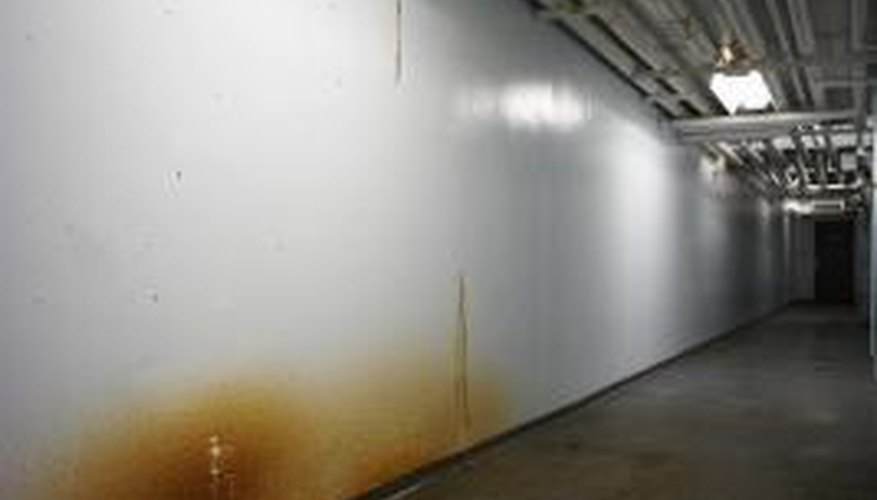