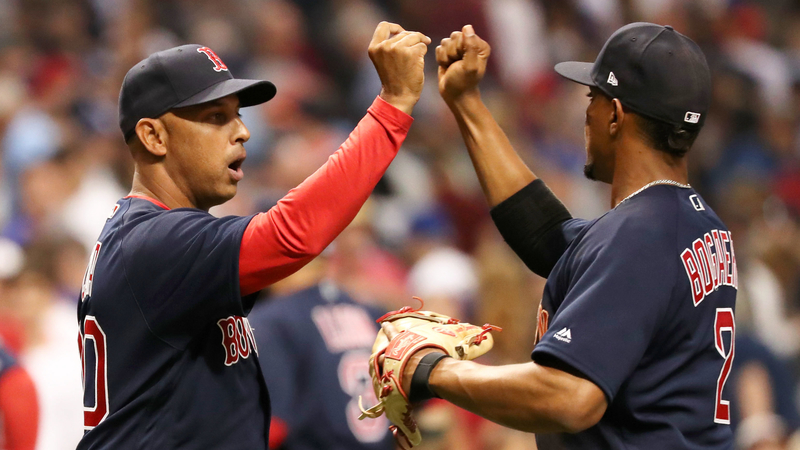 Alex Cora is back, and the Boston Red Sox manager is ready to lead the club out of the darkness which followed two consecutive down campaigns.

After Cora and the Red Sox claimed the World Series in 2018, the club struggled in 2019 finishing third in the AL East (84-78) and ultimately missed the MLB postseason. In 2020, with Cora serving his suspension from the league, the Red Sox and then-manager Ron Roenicke finished fifth in the AL East with 24 wins in 60 games.

During an introductory press conference from Fenway Park on Tuesday, Cora explained how it was tough to watch the Red Sox this past season, in large part because of his connection with the club’s staff and players. Cora did, however, explain what Boston needs to do to leave those struggles behind.

“It’s not about having 25 superstars out there, it’s about playing clean baseball,” Cora told reporters. “We actually talk about that — we need to be better at that — better defensively, running the bases, better at-bats, pitching better. All around, we have to be better. We have to take steps forward.

“As a fan, because that’s what I became during the summer, it was tough to watch,” Cora continued. “As you know, I really care about the organization, the people that are running the organization, and the players that were part of the team and it was hard for me to watch them struggle the way they did. But, you know what, we got a lot of time to get better. We are already talking about what we have to improve and that’s the way I see it. 2019, ’20, ’18 is in the past. We have to move forward and we have to be better.”

Cora further noted how Boston was “not a deep enough club” in either 2020 or the season prior. Of course, it didn’t help that the Red Sox were without pitchers Chris Sale (Tommy John) and Eduardo Rodriguez (COVID-19/ myocarditis) last season with Nathan Eovaldi missing time, as well.

Cora did, however, express confidence in the talent on the current Red Sox club, which he believes starts with shortstop Xander Boagaerts and third baseman Rafael Devers. Those two and the rest of Boston’s crop of young potential have Cora enthusiastic about being back in the fold.

“I’m excited to be back with them. It’s a great group. It’s a different group than 2018, but we still some guys that were part of what we accomplished,” Cora said. “I really appreciate how they feel about it, but like I’ve been telling them ‘We have a lot of work to do.’ We’re just ready to hit the offseason the right way and get ready for next season.” 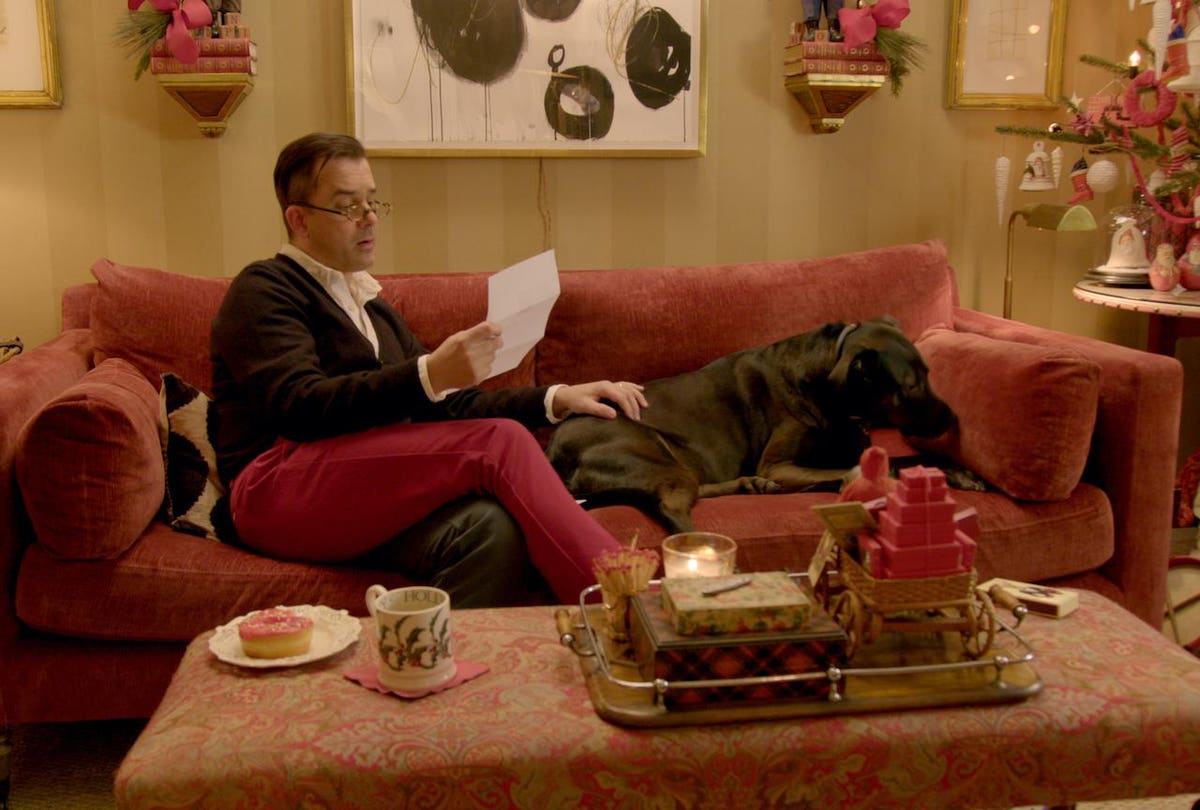 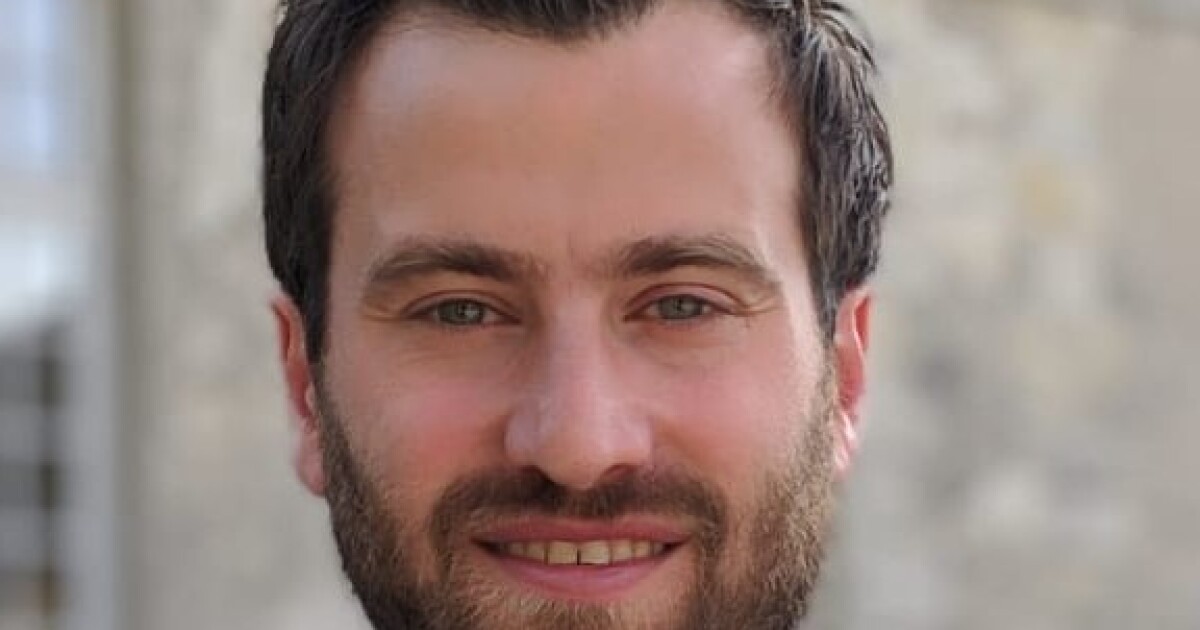