Alun Wyn Jones says Wales have “got to get better” after they slumped to a four-year results low and their worst Six Nations campaign since 2007.

Wales’ lame 14-10 home defeat against Scotland in Llanelli made it five successive defeats under head coach Wayne Pivac, who can reflect on just two victories – over the Barbarians and Italy – since he succeeded Warren Gatland a year ago.

And it is in stark contrast to last season’s Grand Slam-winning Six Nations campaign, with a fifth-placed finish and just one victory leaving Wales facing plenty of questions before an Autumn Nations Cup schedule that features appointments with Ireland and England.

Asked about the run of losses, Wales captain Jones said: “It’s got to get better, hasn’t it, first and foremost. We are quite candid on that, as Wayne has been as well.

“We go into the Nations Cup with a fresh start. I am pretty sure there will be changes and Wayne will continue giving people opportunities, so it’s wide open in that regard.

“It’s interesting to see how we go and who gets opportunities, but ultimately we definitely need improvement.”

Jones’ world record 149th Test match appearance was overshadowed by a woefully ineffective display as Scotland posted a first away win against Wales for 18 years.

It left Wales reflecting on a longest losing run since 2016, when they were beaten three times by New Zealand, in addition to being toppled by England and Australia.

And while Pivac is currently without key injured players like Ken Owens, Ross Moriarty and Josh Navidi, there can be little to excuse a performance lacking in most areas.

Jones added: “We’ve got to improve, it is as simple as that.

“I thought we did well in patches, it’s just when we get on top, stay on top. That is what we will continue to work on.”

Pivac said: “There are fine margins, and we realise that. Certainly, at the moment, we are not playing consistently well over the 80 minutes.

“There has been change in personnel and the way we want to do things. We know that takes a bit of time.

“But the (Scotland) game is one that we wouldn’t put down to change causing the result. It was more about our inability to play the way we wanted to in the last 30 minutes, and the breakdown killed us.”

Ireland are next up in Dublin on November 13 and, asked about the importance of a win, Pivac added: “It’s very important, no matter where the win comes from or how it comes.

“We need to start winning, there is no doubt about that. Winning builds momentum and confidence.

“Losing can have the reverse effect and we don’t want that to be around any longer. We will analyse this performance and work hard on the training field to get right for the next game.

“It’s a very disappointing result for everyone involved. We have to regroup now. We’ve got two weeks to get things right for the Irish match.” 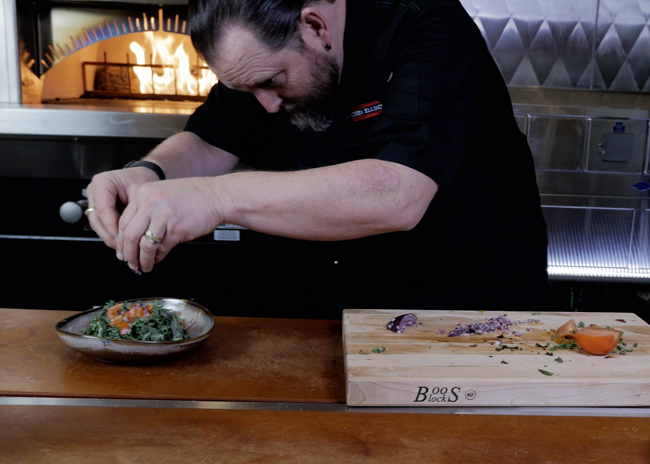