An All-Star Cast Presents A Gripping Audio Adaptation Of THE TRIAL OF THE CHICAGO 7!

NEW YORK, Oct. 19, 2020 /PRNewswire/ — Simon & Schuster Audio is proud to announce the publication of THE TRIAL OF THE CHICAGO 7: The Official Transcript.  A riveting multi-voice production that brings to life the courtroom proceedings from one of the most infamous and dramatic trials in recent American history, the audiobook is on sale now.

Led by J.K. Simmons, Jeff Daniels, Chris Jackson, John Hawkes, Chris Chalk, Luke Kirby, Corey Stoll, Norbert Leo Butz, and George Newbern, a full company of over twenty acclaimed actors give voice to the unforgettable cast of characters at the center of this court case. They brilliantly capture the urgency and unpredictability of the courtroom setting, taking listeners back to a turning point in our nation’s history that resonates even more today.

“Occasionally, the Arts can illuminate an event in American History that helps us understand ourselves,” said Daniels. “It was a pleasure bringing back to life such a pivotal moment in this country’s activism. If you listen hard, you can hear the ’60s.”

“The trial of The Chicago Seven is a chapter in American history that should never be forgotten,” Jackson commented.  “We hope that this audio re-telling resonates today and for many, many years to come.”

Skillfully edited by Mark L. Levine, George McNamee, and Daniel Greenberg, THE TRIAL OF THE CHICAGO 7: The Official Transcript also includes a Foreword written and read by Aaron Sorkin, who wrote and directed a film adaptation of the trial which will air on Netflix starting October 16, 2020.

Greenberg added, “The movie is somewhat fictionalized; ours [the transcription] is not. They both would be compelling history at any time, but never more so than now.  The transcript revolves around an egotistical president who believes he is above the law; an Attorney General wielding the Justice Department as a partisan force; police wading into crowds of peaceful protesters, shoving, clubbing and arresting them to stifle dissent; systemic racism targeting Black Americans; and a polarized country whose deep divisions are ripe for exploitation. So yes, Trump may even be more dangerous than Nixon, but the issues remain the same.”

Simmons said of the production, “The at-home recording studio (thanks to my son, the music tech major) made it a bit more challenging than usual, but this was a wonderful unique experience in many ways. A pleasure to be a part of. I think Daniels and I might be the only principals involved who are old enough to remember The Chicago Seven. I still have a copy of Steal This Book, somewhere… In a box. Unless maybe it was stolen.”

The audiobook was produced and directed by Christina Zarafonitis with help from associate producer Claire Tadokoro. Editing and post-production were done by Danny Meltzer, who also acted as mix engineer, with additional editing by Wesley Swinnen and Nikki Banks Maurer. Tadokoro and Jan Werner handled script management and Terry Hogan was the senior production manager. The recording engineers were Joe Simmons; Mike Fowler; Ben Daniels at 2188 Studios in Detroit; Sam Popkin at Kessler Studios in Katonah, New York; as well as Don Hoffman at Cityvox, Cathleen Conte at CDM, and Matt Rocker at Underground Audio, all based in New York City.

“We are so proud to publish an audiobook that truly captures the immediacy of this important episode in American history,” said Chris Lynch, President & Publisher, Simon & Schuster Audio.  “Kudos to our production team, whose remarkable, ambitious effort in the midst of a global pandemic resulted in an unforgettably compelling listening experience.”

Previously titled The Tales of Hoffman, this new, updated and expanded edition includes the foreword by Sorkin, updated bios of principal participants, and key sections of the 22,000-page transcript that highlight and typify the testimony from 80 witnesses plus relevant excerpts from the jury summations of both government and defense lawyers. All of the dialogue is the verbatim language of the participants in the trial; none of the words were changed. THE TRIAL OF THE CHICAGO 7: The Official Transcript is also available as a trade paperback and ebook from Simon & Schuster. 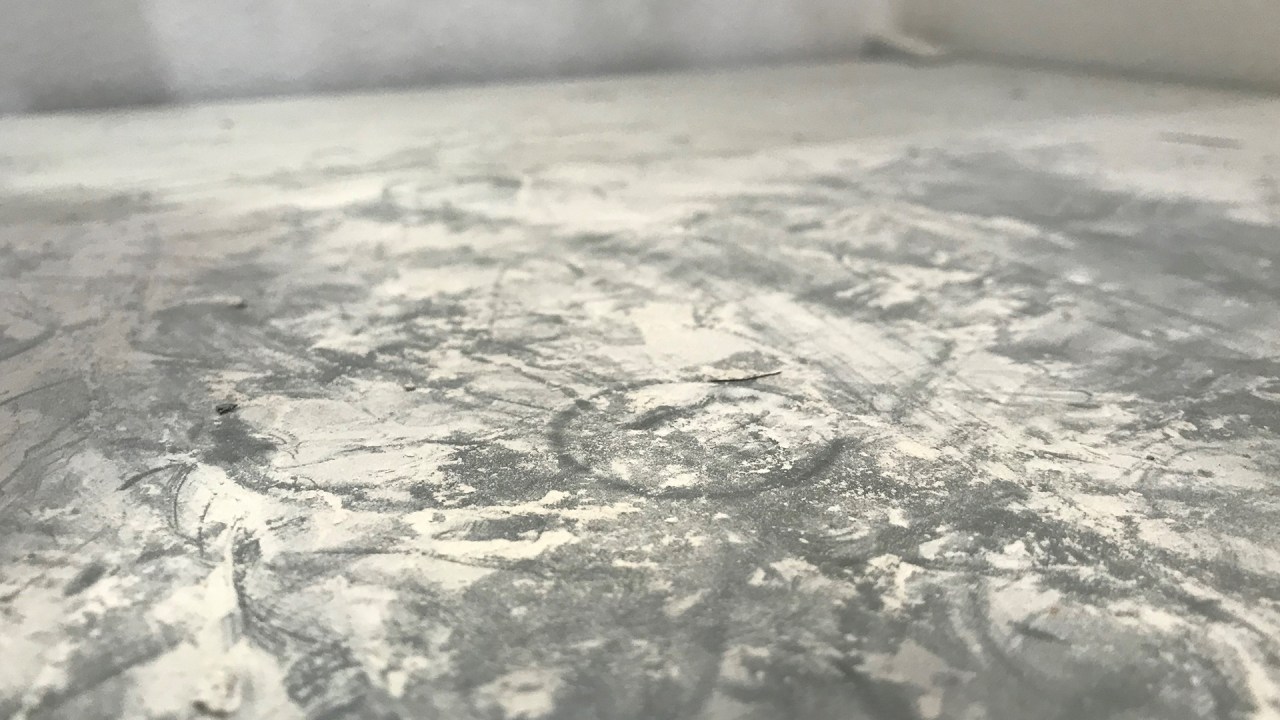