Kerns said that players such as Johnson, Seacat and Williams are always missed, but the marker of a successful program is being able to replace those departures consistently. A perfect example of that, Kerns pointed out, was Williams. He went from scoring 3.8 points to 12.8 points.

“It’s the same kind of message to some of these other younger guys, and you know what . . . hopefully you get to a point where you’ve got good players graduating and you’ve got players stepping up and have developed over the summer and grown a little bit physically and personally and learned from those experiences.”

Lewis growing as a shooter

Kendall Lewis shined in spurts as a freshman last season. He started in 15 games and scored 7.4 points in 2019-20. He also became one of the Mountaineers’ most reliable defenders.

“I thought last year he was one of the best defensive perimeter players in the Sun Belt, and we’ve challenged him to try to be the best,” Kerns said. “Even as a freshman last year, he was starting to defend the opponent’s best player and doing a good job on them.”

The next for him this season is an improved jump shot. Lewis shot 50.9 percent from the field, but that included only nine 3-point attempts. Kerns said Lewis spent serious time with Frank Young, an App State assistant and the Mountaineers’ shooting coach. 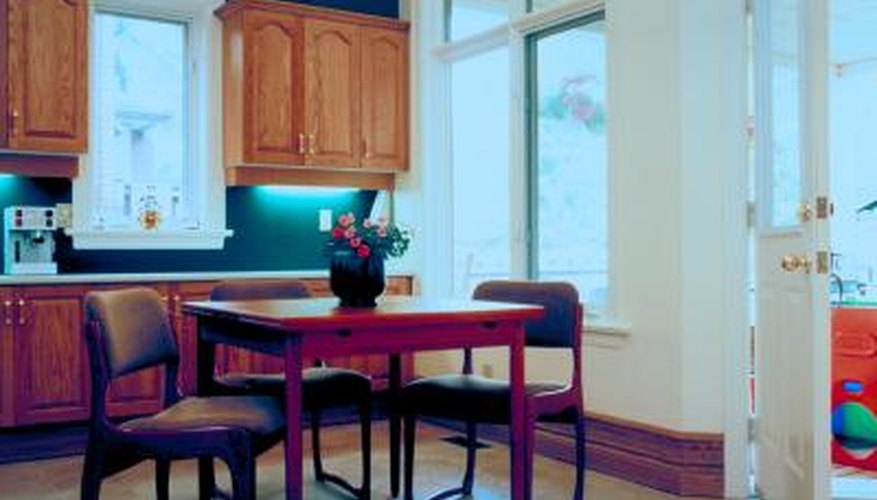