CHICAGO — If Illinois’ coronavirus resurgence doesn’t begin to subside, Gov. J.B. Pritzker warned Thursday that he may again put in place some form of a “mandatory” stay-at home order, the farthest-reaching restriction to curb the spread of COVID-19 he’s used to date.

© Erin Hooley/Chicago Tribune/TNS
Illinois Gov. J.B. Pritzker during a news briefing regarding the coronavirus pandemic on May 3, 2020, at the Thompson Center in Chicago.


“If things don’t take a turn in the coming days, we will quickly reach the point when some form of a mandatory stay-at-home order is all that will be left,” Pritzker said at a coronavirus briefing in Chicago on Thursday. “With every fiber of my being, I do not want us to get there. But right now, that seems like where we are heading.”

The number of people with COVID-19 in Illinois who were in the hospital as of Wednesday night, 5,258, was higher than at any point during the first surge of infections in the spring.

“We never saw that number in wave one,” Illinois Department of Public Health Director Dr. Ngozi Ezike said. “This is an all-time high, and I am telling you that number is only going to increase based on the number of cases that we’ve identified for the last several weeks.”

Of those hospitalized across the state, 956 patients were in intensive care units and 438 were on ventilators.

With the addition of Thursday’s new cases and deaths, the state is reporting 536,542 known cases throughout the course of the pandemic, and a death toll of 10,477. The newly confirmed cases on Thursday resulted from a batch of 100,617 tests conducted during a 24-hour period.

The seven-day statewide positivity rate for cases as a share of total tests conducted was 12.6% for the period that ended Wednesday, up from 8% on Nov. 1 and up from 4.3% a month earlier, on Oct. 12.

In recent weeks, Pritzker has been suggesting that tougher restrictions statewide could be on the horizon if the numbers don’t improve. Thursday’s briefing, however, marked the closest he’s come to indicating the state could be on the cusp of another statewide stay-at-home order. The governor has been facing significant pushback, most notably from the restaurant industry, for the restrictions he has already imposed across Illinois.

All 11 regions of the state, as identified in Pritzker’s coronavirus reopening plan, are currently under some level of tightened restrictions including an order to halt indoor dining and bar service, triggered after each region reached a state-set benchmark indicating COVID-19 is surging there. But new infections, hospitalizations and the number of deaths have continued to rise despite those measures.

The city of Springfield and Sangamon County reversed course this week and will begin enforcing the state restrictions that took effect in that region of central Illinois earlier this month after flouting those rules. Pritzker on Thursday urged local officials who continue to tell businesses in their communities that they won’t enforce the state’s coronavirus restrictions to follow suit.

“Are you waiting for health-care workers to get sick to a point where you don’t have enough staff in the local hospital to cover the next shift?” he said. “What about if the hospitals become so overrun that your sick and your dying have nowhere left to turn? Because I promise you, while you fail to take responsibility in your city and your county, that day is coming closer and it will be on you.”

The state Department of Public Health on Wednesday began urging people to stay home over the next three weeks: to work from home, if possible, and to limit “nonessential” trips to public places, with exceptions such as grocery shopping or going to the pharmacy. Those guidelines, which aren’t mandatory, fairly closely mirror what Pritzker ordered residents statewide to do on March 21, when his statewide stay-at-home order took effect.

The number of COVID-19 new cases, deaths and hospitalizations dropped in the late spring and summer. The governor ordered a statewide mask mandate for public spaces in May, and began to ease restrictions on businesses and gatherings through his phased-in reopening plan.

The state entered the fourth phase of that plan in late June, when indoor dining and bar service were allowed to resume and gathering size limits were increased to 50, and stayed there through the summer. But Illinois is now in the grip of the fall resurgence public health experts were warning of for months, as the cooler weather has pushed more people indoors.

There have been nine deaths of residents at the Illinois Veterans’ Home in LaSalle, Ezike said Thursday, two higher than the number of deaths the state reported at that state-run long-term care facility a day earlier. The facility, which is in the midst of a COVID-19 outbreak, has reported 170 cases during the pandemic, including 82 residents, Ezike said.

Ezike continued to urge people to avoid gatherings and unnecessary travel, with the holiday season approaching.

“With the rising prevalence of this virus, attending even the smallest gathering that mixes households, or traveling to surrounding areas, that increases the risk of further spread of this virus,” Ezike said. 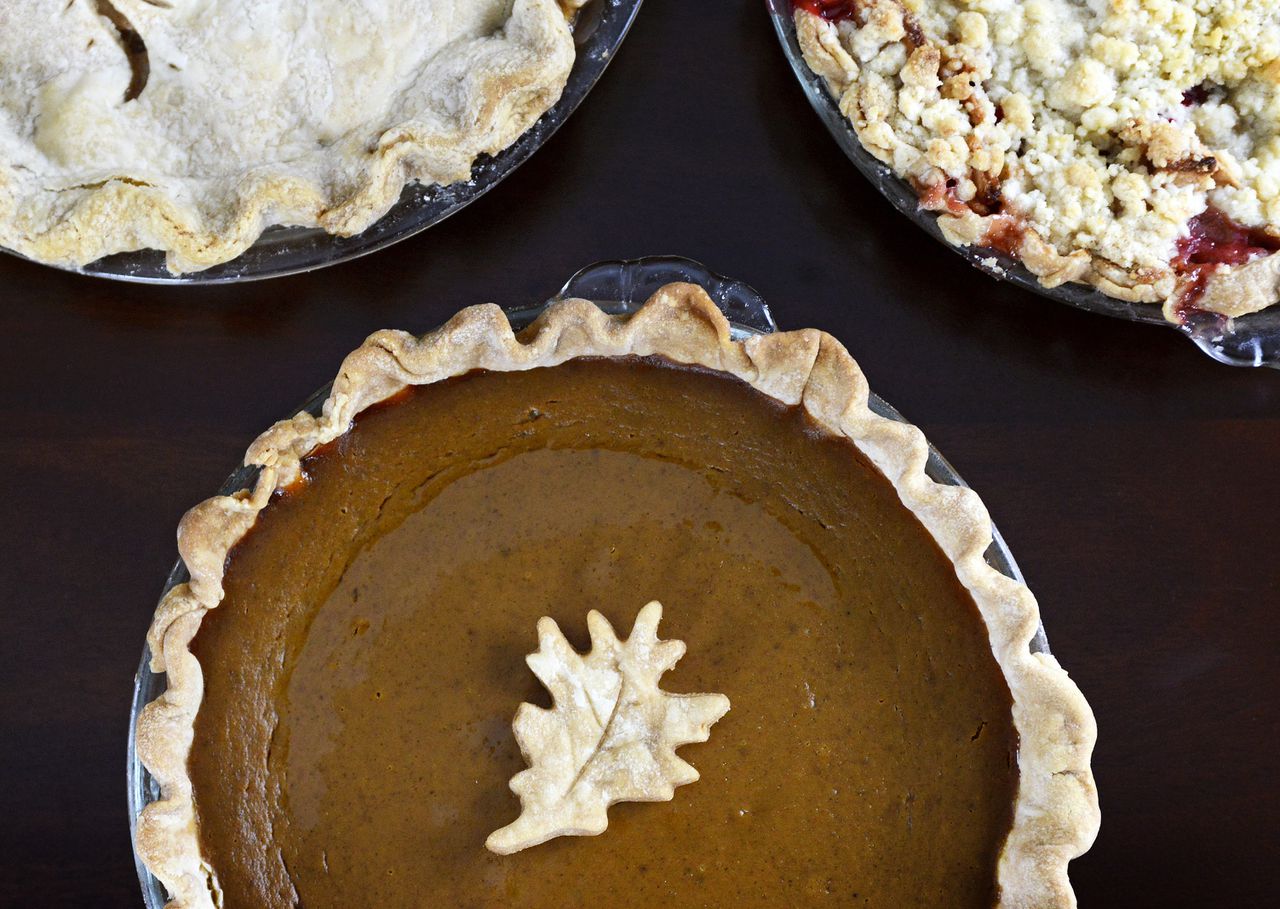