ASHLAND — An Ashland family is without a home after a fire on Saturday afternoon destroyed its garage roof.

The home isn’t a total loss, but it’s uninhabitable until serious repairs are done, said Fire Chief Keith Robie, who was among the first to arrive at the scene. The cause was not immediately known

Just after 4 p.m., firefighters received several 911 calls for a house fire at 42 Ridgewood St., Robie said. The fire erupted through the home’s garage roof, leaving a massive opening and beams showing. One room on the top floor beside the garage ceiling was also left with heavy damage, he said, adding he believes that’s where the fire may have started.

There was also heavy smoke damage throughout the home.

Two adults were home at the time and evacuated after calling in the fire, Robie said. They were evaluated at he scene by ambulance personnel but not transported to the hospital. Two children who also live at the home were not present.

The exterior vinyl siding of the house next door also sustained slight melting as a result of the flames.

Robie said it took about 45 minutes to an hour to extinguish the fire.

“(The homeowners) did the right thing — they called 911, got out and everybody’s safe,” he said. “But unfortunately, it shows you how quick (the fire) goes up.”

Built in 2010, 42 Ridgewood St. is a four-bedroom, two-bath Colonial that was most recently assessed at $632,800, according to Ashland property records.

Lauren Young writes about politics, social issues and covers the town of Franklin. Reach her at 774-804-1499 or [email protected] Follow her on Twitter @laurenatmilford. 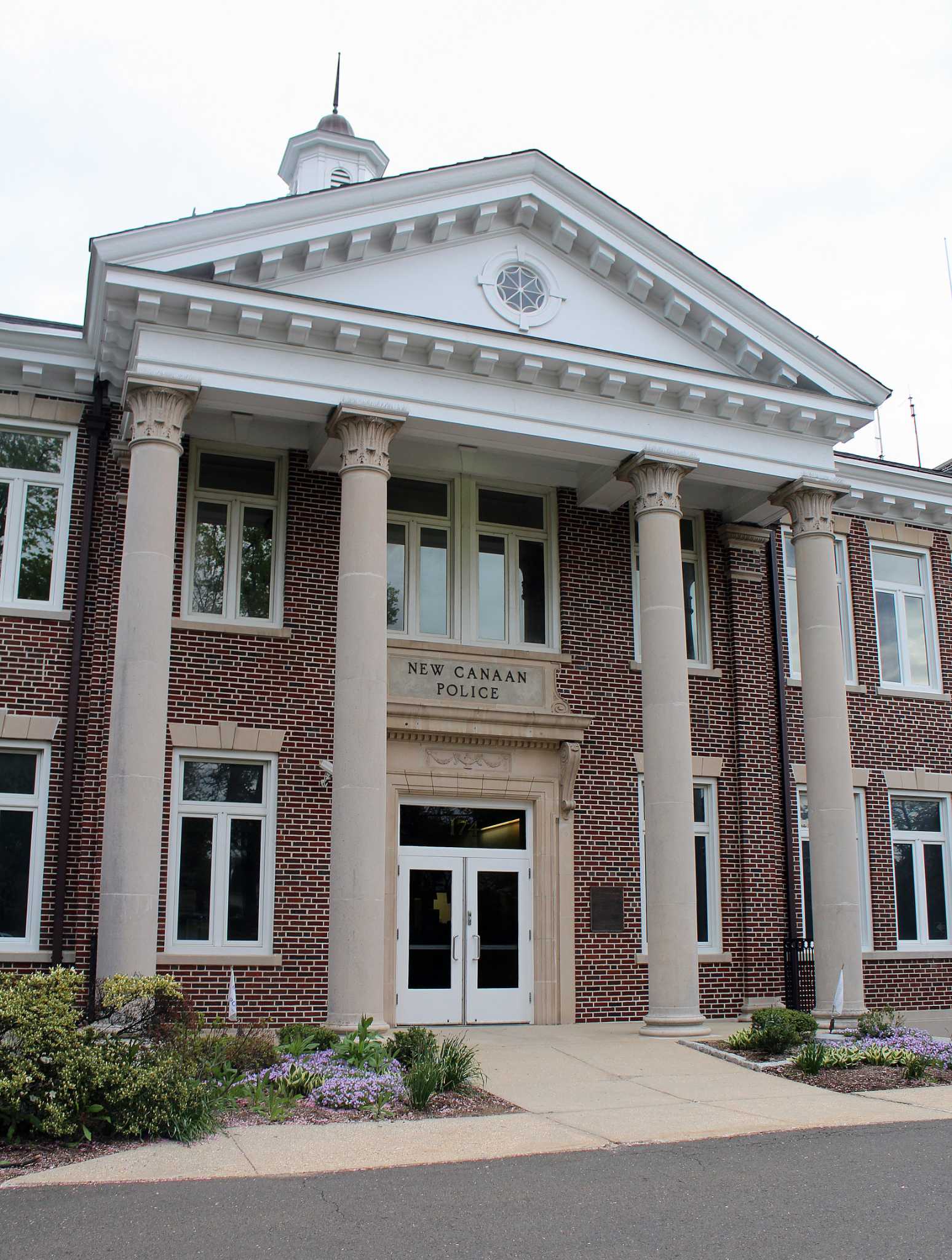