The mayor of Austin, Texas, told residents to stay home while he was vacationing in Mexico, reports say.

Mayor Steve Adler asked people to “stay home if you can” because coronavirus cases were increasing at the time he recorded the Facebook video in November. He warned the city could be forced to “close things down if we’re not careful.”

“We need to stay home if you can,” Adler said. “Do everything we can to try to keep the numbers down. This is not the time to relax.”

But Adler was vacationing at a family timeshare in Cabo San Lucas at the time of the video, the Austin American-Statesman reported Wednesday. He’d flown there on a private plane after celebrating his daughter’s outdoor wedding at a downtown Austin hotel, the newspaper reported.

In a statement, Adler apologized and said he didn’t violate any orders or guidelines, The Associated Press reported.

“While I violated no orders or guidelines, I regret this travel,” Adler said in the statement obtained by AP. “I wouldn’t travel now, didn’t over Thanksgiving and won’t over Christmas. But my fear is that this travel, even having happened during a safer period, could be used by some as justification for risky behavior. In hindsight, it set a bad example, for which I apologize.”

Though early November may have been a “safer period” than after the Thanksgiving holiday, Austin-Travis County Health Authority Interim Dr. Mark Escott warned of “significantly worsening situation” a day after Adler posted the video.

“Yesterday we reported the highest number of new cases since September,” Escott said. “We are up over 140 percent in a little over a month, and 60 percent in the past week. A significantly worsening situation here in Travis County from COVID-19 transmission.”

More than 39,000 residents of Travis County, where Austin is located, have had confirmed cases of COVID-19 and 486 people have died, according to the county’s website. Statewide, there have been more than 1.2 million cases and 21,756 deaths as of Wednesday, according to the Texas Department of State Health Services.

Adler is just the latest elected official to travel while urging their constituents to do the opposite.

Chacour Koop is a Real-Time reporter based in Kansas City. Previously, he reported for the Associated Press, Galveston County Daily News and Daily Herald in Chicago. 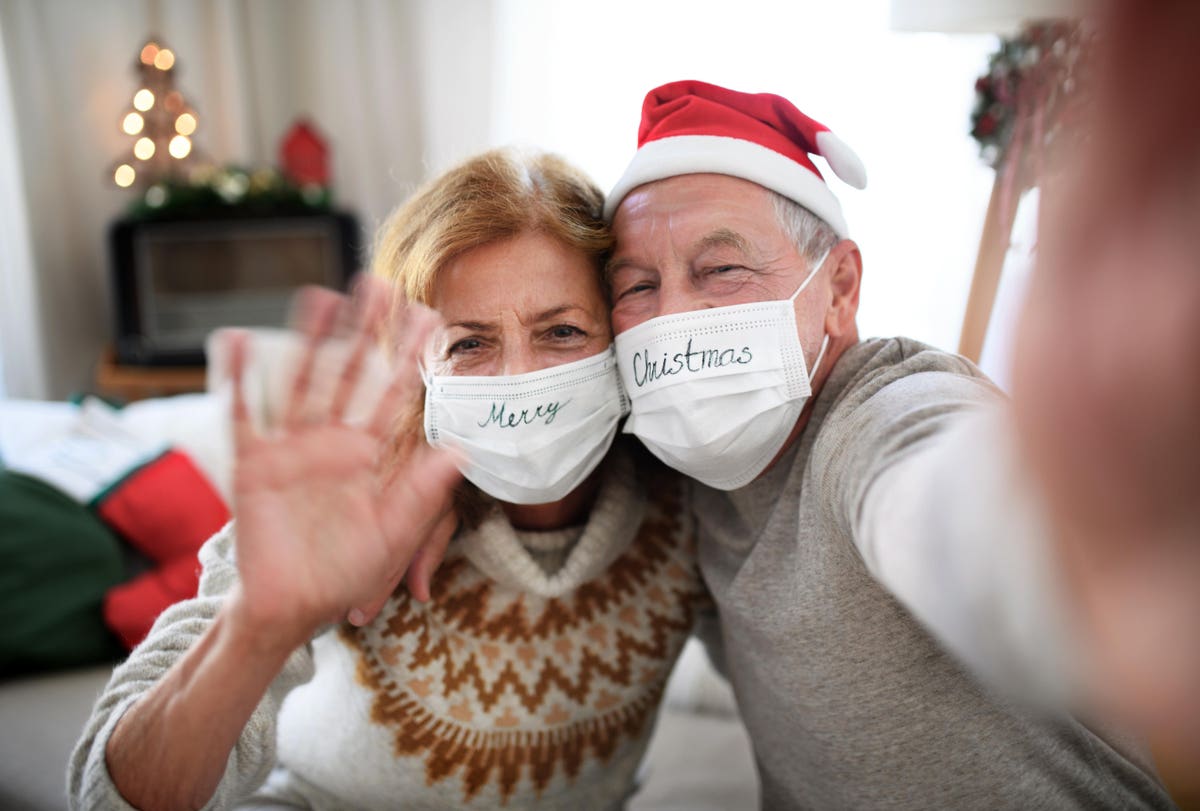 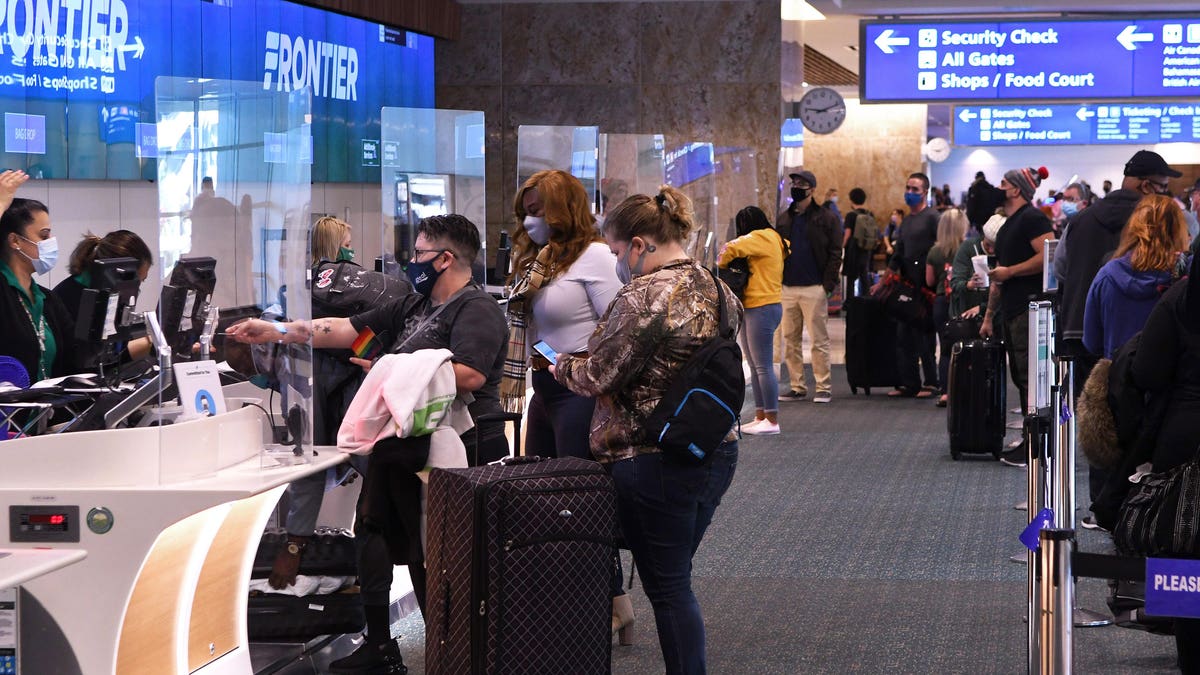