“Orcas are so intelligent and social,” said Rosanne Parry about the inspiration for her new novel, “A Whale of the Wild.” “And females are the leaders.”

© Brian Garaths/Harper Collins/The Washington Post collage
Rosanne Parry’s lifelong curiosity about orcas prompted her to write “A Whale of the Wild.” She and illustrator Lindsay Moore visited the orcas’ habitat in the Salish Sea while researching the book.


Known as “toothed whales,” orcas are the largest members of the dolphin family. There are orcas in every ocean, but Parry’s characters are the type that eat salmon and live in the Salish Sea, along the coast of Washington state and the Canadian province of British Columbia.

“I’ve been curious about orcas all my life,” Parry told KidsPost by phone from her backyard treehouse in Portland, Oregon, where she writes.

Parry first encountered these marine mammals as a kid while camping one night with her family near a beach in the San Juan Islands. She was awakened by the sound of orcas surfacing to breathe.

“I remember that great ‘chaaaah’ of outgoing breath and knowing immediately it was a whale,” Parry said. “I heard several more breaths, one right after another, and then they slipped away.”

Parry’s curiosity prompted her to create a story about two young orcas, Vega and her little brother, Deneb.

The book opens with Vega learning how to lead her family group, or pod, with her eager assistant, Deneb. When Vega acts impulsively, the siblings become separated from their pod. In searching for their lost family, they discover friends — and grave danger.

When asked how she — a land-dwelling human — went about writing from the orcas’ undersea perspective, Parry replied with a laugh: “It was quite a challenge.”

Parry read books and articles about orcas, and she interviewed scientists. She asked questions of the leaders of local Native Americans, whose tribes have coexisted with orcas for thousands of years.

But she really got to experience the orcas’ world when she and the book’s illustrator, Lindsay Moore, traveled the region around the Salish Sea — by car, foot and kayak — for a week in September last year.

As they journeyed, Parry and Moore observed the seaweed, shellfish and other wild things around them. They took photos and notes and drew sketches so that they could depict these things accurately in the book.

On the water in the kayak, Parry attended to the tides and currents that orcas swim through. As they paddled, she and Moore could “spyhop,” or see at the same level as an orca when it rises partially out of the sea to look around.

“Lindsay was the perfect travel companion,” said Parry. “She studied marine biology, so I knew her illustrations would be accurate as well as beautiful, and she also helped me with details for the book.”

© Lindsay Moore
Parry finds a piece of kelp during a kayak trip in the area around the Salish Sea. The experience helped the author write her book from the orcas’ perspective.


Writing in a tree

For 17 years, Parry has written in a treehouse, a place perfect for wildlife enthusiasts. In the branches of a Douglas fir, surrounded by birds and squirrels, she imagines the lives of wild creatures, including orcas and the wolf in her novel “A Wolf Called Wander.”

For kids interested in writing about animals, Parry offers this tip: Try to be aware of the world as the animal might. What would it see, hear, smell? How might it move?

Parry takes her own advice. She’s knelt and sniffed in the woods, like her wolf character, and watched sea otters like her orcas.

Now she’s trying to decide what animal to write about for her next book. Depending on her choice, she soon may be getting into character by flying, running or crawling.

“A Whale of the Wild” highlights real-life problems — global warming, toxins in the water and a lack of food for orcas and other sea creatures. Want to help? Rosanne Parry suggests the following:

●Use less energy. Walk, bike or ask parents to carpool. Turn off lights and electronics when not in use.

●Buy less and recycle more. Try to keep plastics and other pollutants out of the water.

●Write letters to your local representatives in Congress. Protest when fragile ecosystems are threatened.

What: Rosanne Parry talks about “A Whale of the Wild.”

Hosted by: Second Star to the Right in Denver, Colorado.

How much: Free but must register for ticket in advance at bit.ly/2HTDaJS.

Best for: Ages 8 and older.

More in KidsPost A girl uses her voice to encourage voting in “Loretta Little Looks Back” “How We Got to the Moon” tells about the Apollo missions in vivid detail Looking for a book recommendation? Check out Readers’ Corner. 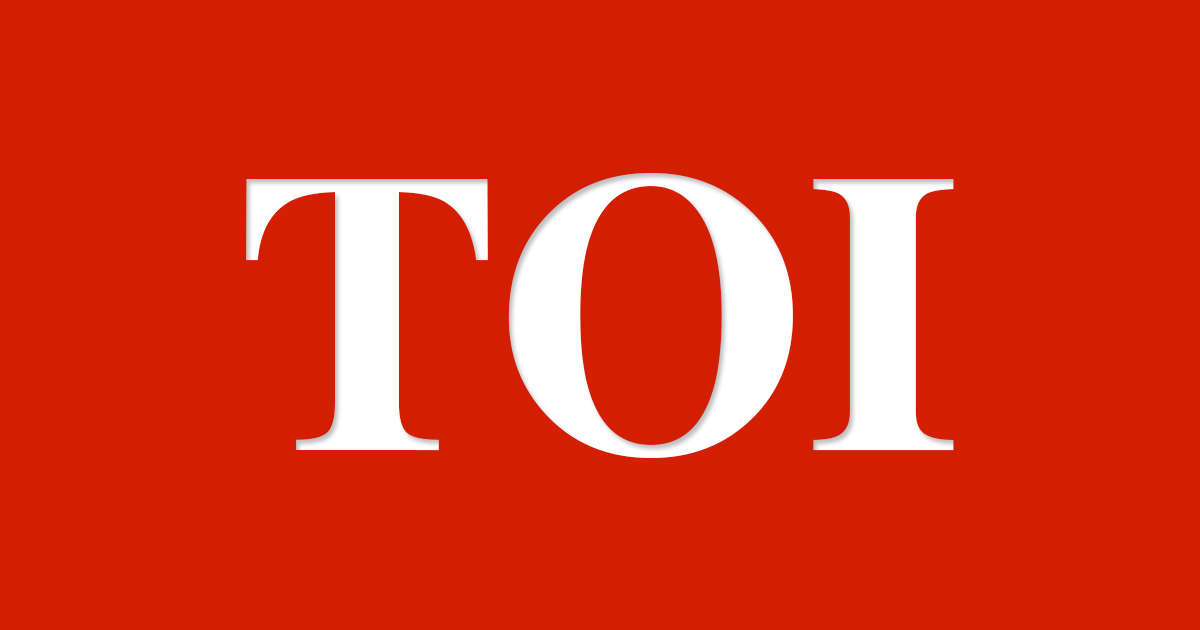