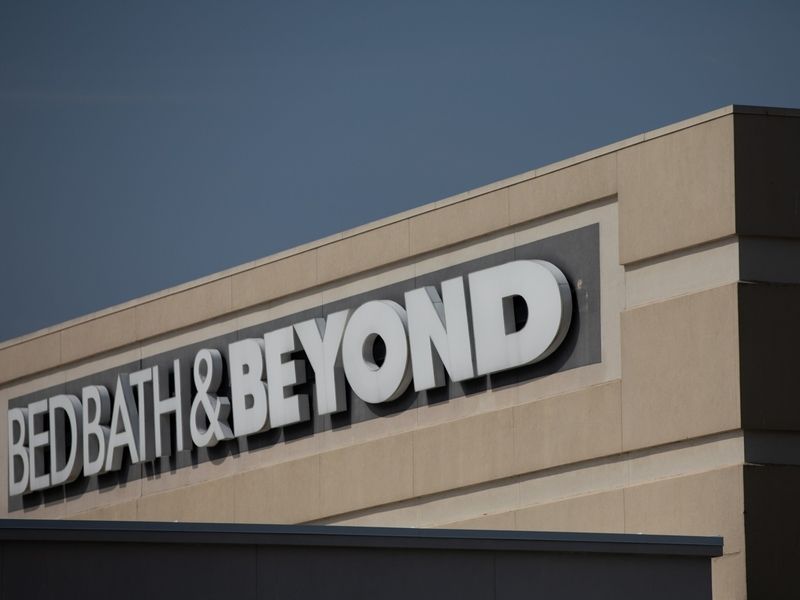 After struggling with falling sales and activist pressure a year ago, Bed Bath & Beyond is now trying to regain its footing during a global pandemic that has overhauled how people use their money. Growing portions of consumer budgets are being diverted into the home, instead of travel and entertainment, which helped the retailer post a surprise gain in comparable sales—a key metric for the industry—in its most recent quarter.

“Now we know how we can operate and we’re beginning to see the signs of strength,” Chief Executive Officer Mark Tritton said in an interview. “We see behavioral changes that we think are going to be sticky.”

The recovery may still take time. The company said it expects earnings—excluding interest, taxes, depreciation and amortization—to be $500 million or more for the next fiscal year, which ends in February 2022. Analysts had anticipated $541 million for the period, according to the average of estimates compiled by Bloomberg.

Bed Bath & Beyond shares fell 9.2% as of 7:57 a.m. in premarket trading in New York. The shares have gained 39% this year through Tuesday, outpacing the Nasdaq Composite Index.

Tritton, who took over last November, is putting his stamp on the company by expanding its selection of brands—similar to the strategy he helped implement in his previous job at Target Corp. The private brands will focus on home decoration, laundry, and bathroom and kitchen products.

Bed Bath & Beyond will invest $250 million to remodel 450 stores that generate 60% of revenue, and make equivalent investments to modernize its supply chain and improve technology.

Since taking over, Tritton has rounded out his team of executives who are helping to turn around the company. This year the company increased its e-commerce capabilities and built out services like curbside service, in-store pickup and same-day shipping.

The investments in store remodels, supply chain improvements and technology will make up for years of under-investment, Tritton said. The spending is “focused on creating a modern network to support our future goals—but also bring us up to speed with the competition,” he said.

In February, Bed Bath & Beyond cut about 500 jobs and began to outsource some areas. Tritton said he’s not expecting any other major cuts, while warning the situation remains fluid. 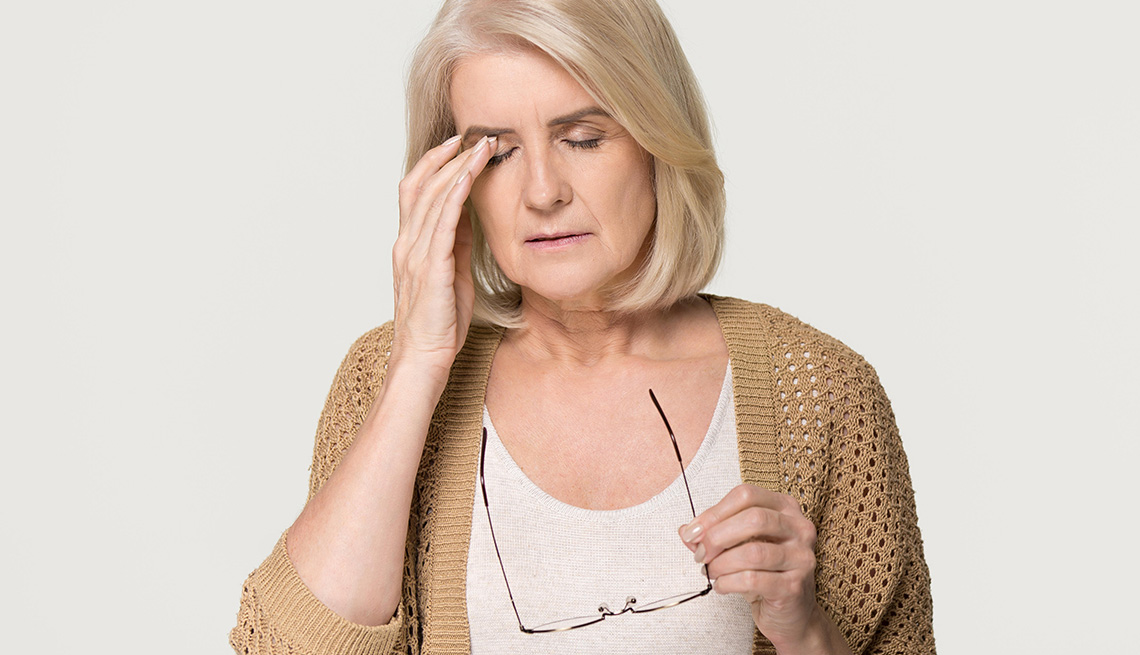 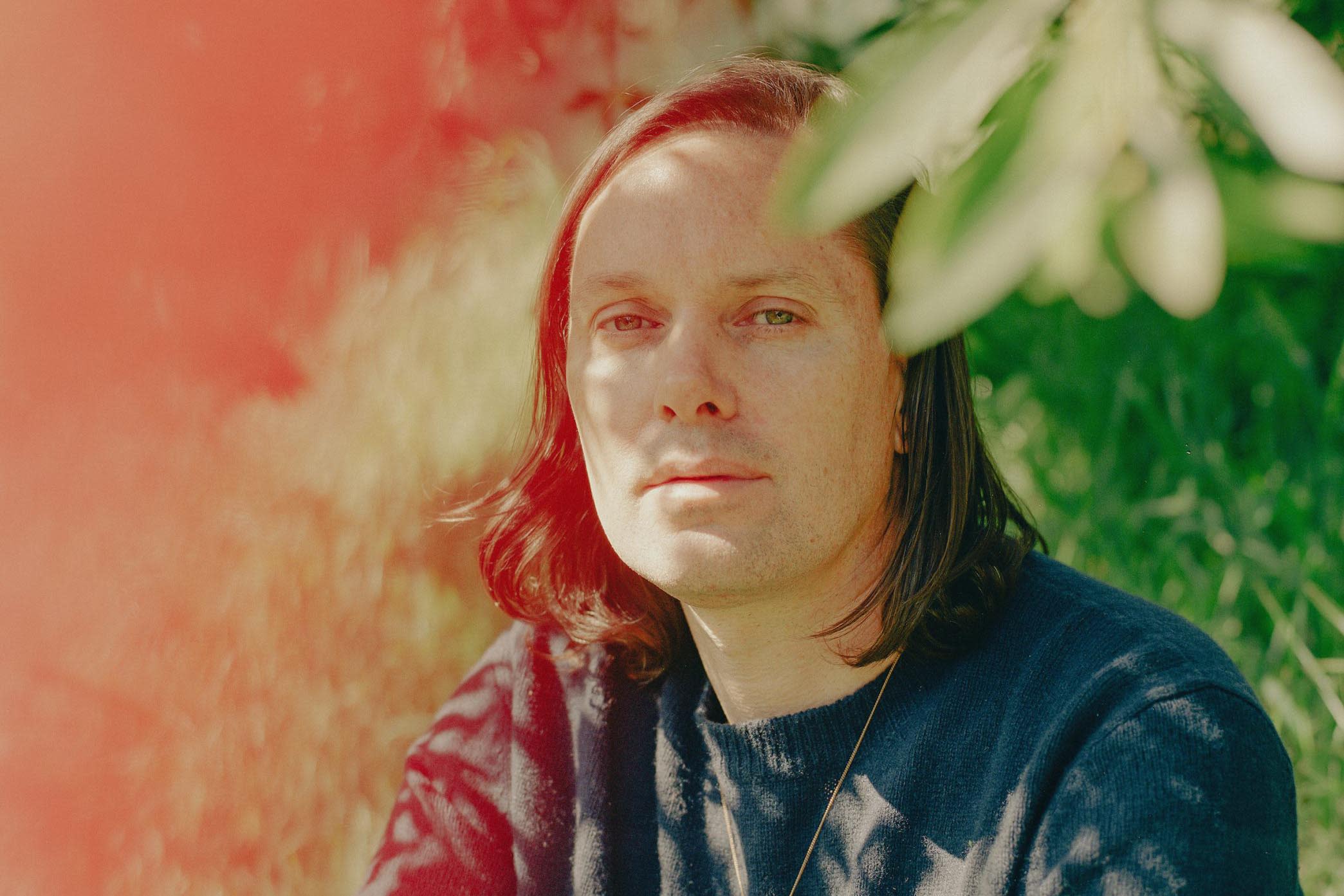