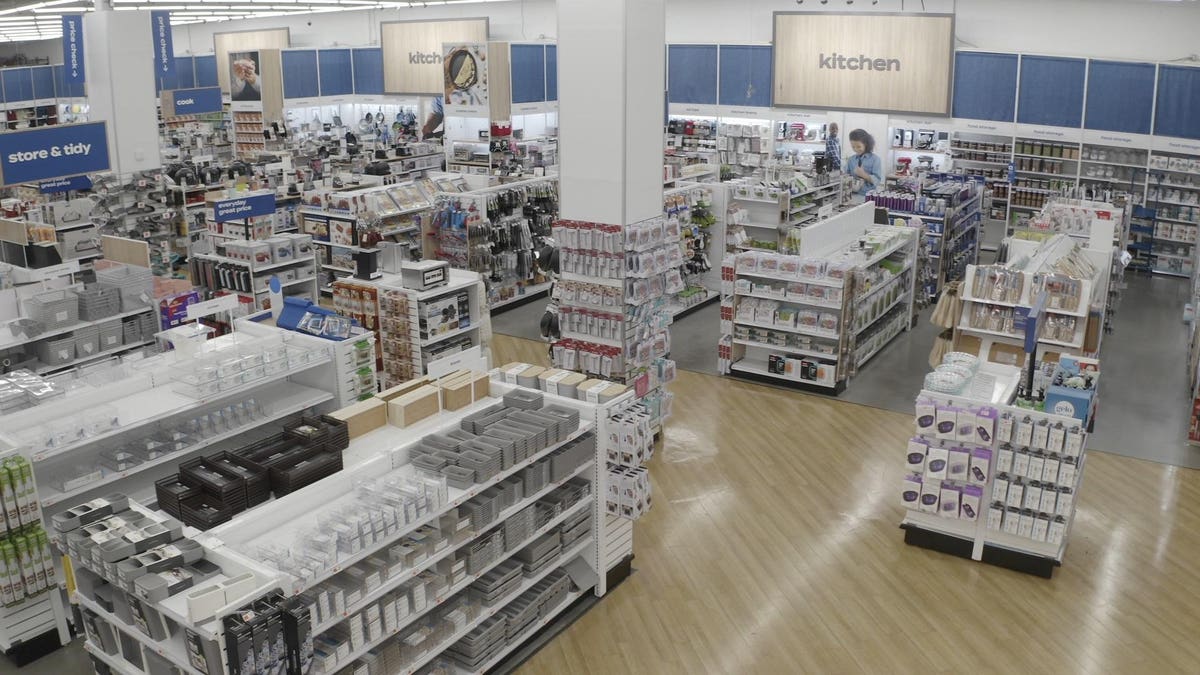 If you like what you’ve seen so far, stick around, you ain’t seen nothing yet.

It took much longer, with far more numbers, charts, graphs and C-level executives, but essentially that was the message Bed Bath
& Beyond got out at its first-ever Investor’s Day, held virtually Wednesday morning.

After posting its first quarterly profits in more than a year and its first positive comp store sales in nearly four years this fall, the retailer laid out its game plan through 2023 that calls for more of the same — much more of the same.

“Welcome to our new company,” CEO Mark Tritton said, kicking off the three-hour session which featured more than half a dozen senior executives discussing merchandising, finance, operations and strategy. Comparing the company to a home remodeling project on the HGTV network, he said “this is the renovation of a company and not one for the faint of heart. The bones of this home are good but we can’t live 0n past memories, history is not enough.”

Describing the initial progress the company has made so far, he and his team laid out a much more aggressive plan for the next 36 months that touches upon virtually every aspect of the retailer. Some of this had been disclosed previously but there was substantial detail added and a more cohesive picture painted. For a retailer that was once one of the most highly regarded in the business but had fallen on hard times more recently, the most compelling message from the day was that everything was being fixed…simultaneously:

• A $1 billion capital spending plan split evenly between investments in technology, supply chain, store remodeling and maintenance. It expects to achieve savings in the $200 to $250 million range in its sourcing costs due to improved efficiency and more direct importing.

• Funding a $675 million stock buyback plan over the next three years, on top of the $225 million already repurchased this calendar year.

• A projected increase in gross margins to 38% and EBITDA between $850 million and $1 billion by 2023. And an increase in merchandise turns to 3.5 a year within the next three years from the current 2.5-annual-turn-rate.

• The roll-out of at least ten new “owned” brands, primarily on the soft home side of the store over the next 18 months, with the first launches expected by this spring. The company’s current private label business represents about 10% of its overall volume, a number it projects to grow three-fold in the next three years.

• A physical store renovation program that will see 450 BBB units – out of the 800 or so remaining after 200 are closed over the next 36 years — renovated, representing 60% of its overall volume. After testing concepts at its Watchung, NJ location, the company will use Houston to further test its new concepts with stores in the market getting a variety of makeovers from full-scale to modest signage and cosmetics fixes.

• The New Jersey test store is organized around rooms, rather than product classifications and features significantly more open sightlines versus the traditional pads of existing stores. It features a 30% reduction in skus yet sales have increased 7% versus before the reset and gross profits are up 10%.

• A much more centralized structure that calls for a more conventional distribution-center model for products, standardized planograms and less store-by-store floor resets. BBB had previously relied on direct shipments from vendors to individual stores with only limited cross-docking central distribution facilities.

• Continued improvement both in digital sales and coordinating those with in-store business as part of the company’s “omni-always” strategy. The company will do $3 billion in digital business this year, representing about 25% of overall volume. A faster, simpler website with easier check-out should cut down on those who abandon their online shopping trips.

• The continuation of BBB’s iconic coupons but used more strategically. The retailer tested everyday-low-prices on selected items this fall that were exempt from couponing and found both sales and margins improved. It said its coupons remained a “strategic advantage.”

• Continuing focus on its four core brands: Bed Bath & Beyond, BuyBuyBaby, Harmon/Face Values and Decorist. It said it continues to evaluate its last major unit not yet accounted for, Cost Plus World Market, but was not ready to discuss whether it would be retained or sold off, as it just did with Christmas Tree Shops and several other smaller nameplates. More cross-selling across its multiple nameplates will be employed and it expects to open 50 new Baby stores over the next three years, expanding its footprint and doubling its current $1 billion in sales by 2025.

All of this was nothing if not ambitious but Wall Street — granted, having a terrible day — didn’t seem overly impressed. BBB’s stock, which has been up 400% since the early spring, dropped 12% on Wednesday, more drastic than the 3.5% decline of the S&P 500. Perhaps investors were looking for a bigger announcement to come out of the presentation but cumulatively the company had a lot to say.

And if it sounds like a lot to get done, Tritton won’t dispute that. “We’ve already made significant progress but we’re ready for the next three years. “ 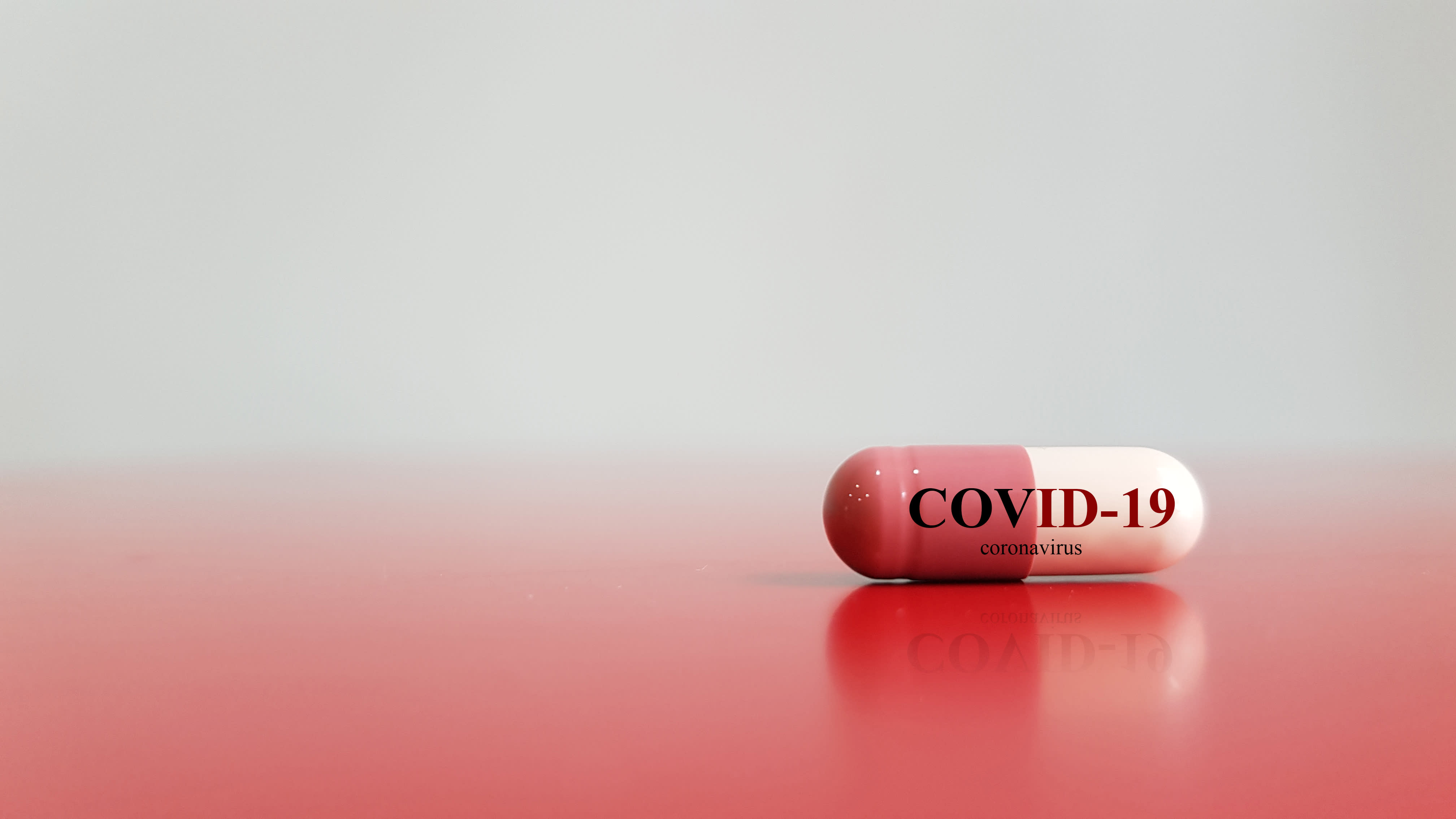