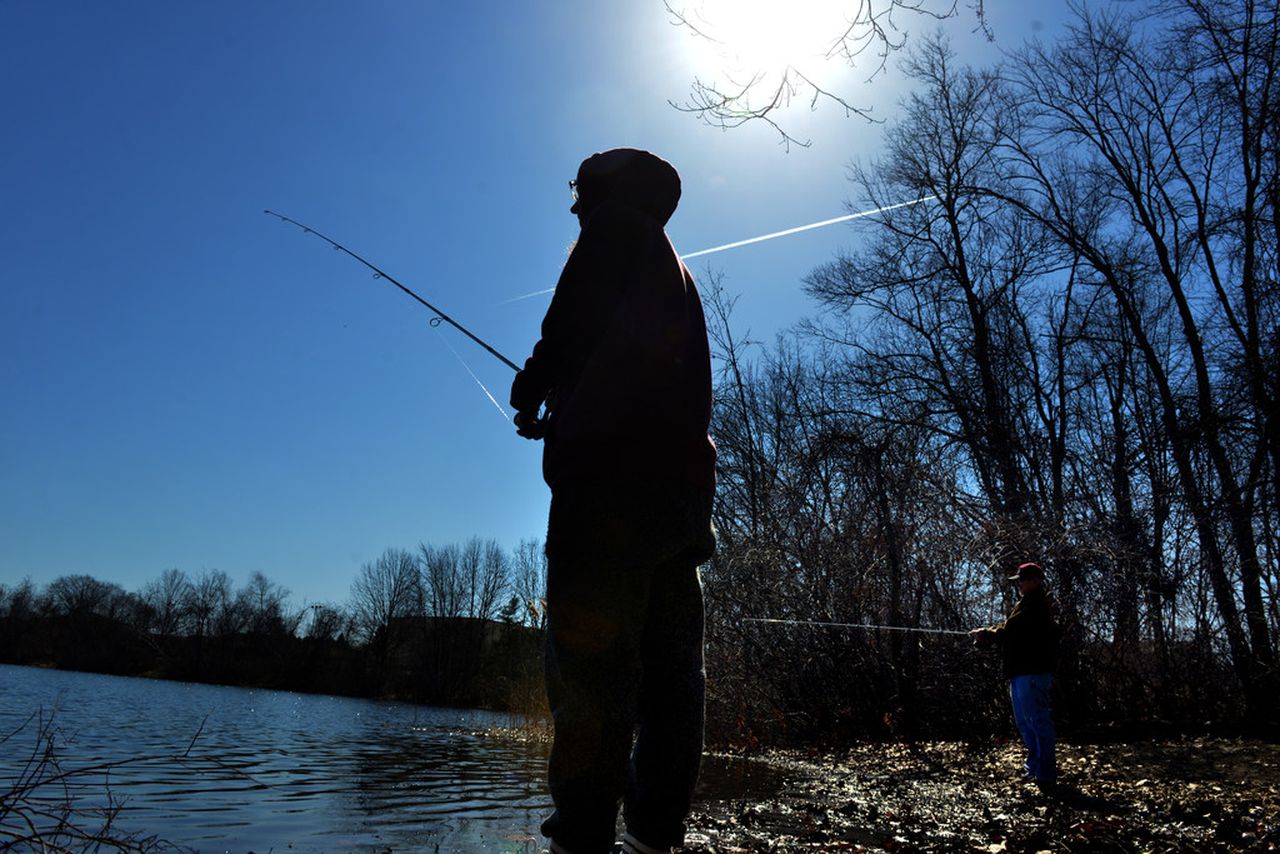 SPRINGFIELD — Local officials are praising a recent $400,000 state grant that will help finance improvements to Loon Pond, including a boat launch, grass grove and vehicle entrance with parking area.

The $400,00 grant from the state Executive Office of Energy and Environmental Affairs and an additional $250,000 in city funds will be used to improve and preserve the pond for passive recreation, officials said. The pond is located near the Indian Orchard and Boston Road neighborhoods.

Mayor Domenic J. Sarno said he is “delighted” that the neighborhood master plan “will enhance all aspects of this park and allow families to picnic or kayak in this scenic 25-five acre glacial kettle hole pond.”

Improvements will include grading the former beach area, creating a grass grove, planting trees, and constructing a car entrance and parking area, officials said. In addition, it will provide handicap accessible walking paths, and installing benches and other site amenities.

The project includes a non-motorized boat launch, accessible fishing peninsula, picnic amenities, and utility connections for a future restroom building, according to a state grant description.

The grant was awarded under the state’s Parkland Acquisition and Renovations for Communities (PARC) program.

The new park will provide a safe entrance from Pasco Road — encouraging pleasant recreational use of this hidden gem for the citizens of Springfield, officials said.

The project helps the city’s mission of preserving and improving open space, and will help address the issues of illegal dumping in Loon Pond, Sarno said.

Patrick J. Sullivan, the city’s director of parks, buildings and recreation management, praised Indian Orchard residents and Sarno for their support, adding that Loon Pond “is a unique resource to have in the middle of any urban setting.”

“This type of commitment allows the Park Department to preserve our natural resources,” Sullivan said. “We look forward to continued improvements scheduled to take place over the next year and meetings will be held with the neighborhood in February as we develop final plans for bidding the project.”

Brian Santaniello, chairman of the city’s Park Commission, said the project “will allow families to come and enjoy the impressive vista, have a picnic, take a canoe or a kayak out on the pond, and realize the importance of our environment through interpretive signage on the trail along the water’s edge.”

Ward 8 City Councilor Orlando Ramos said Loon Pond is a landmark in Indian Orchard, and was designated years ago as one of the “Great Ponds of the Commonwealth” by the state’s Department of Conservation Resources.

“For many years it was frequently used for fishing and swimming by people from all over; and I’m excited that we are in the process of bringing it back to what it once was.” Ramos said.

Zaida Govan, president of the Indian Orchard Citizens Council, said the neighborhood organization has been working for many years to bring attention to multiple waterways.

“I know the residents of Indian Orchard have been unable to use the many waterways there, and with this grant we will all be able to swim, fish and maybe even ice skate again,” Govan said.