Former Bolivian President Evo Morales returned to the country on Monday after spending almost a year in exile in Argentina.


Morales, who ruled Bolivia for almost 14 years, fled on November 11, 2019, amid accusations of electoral fraud. He denied the allegations and declared himself the winner of the October 2019 vote, but was eventually forced to step down before leaving the country.

After a brief stint in Mexico, Morales had been living in Buenos Aires since December 2019.

He decided to return to Bolivia after his fellow Socialist Luis Arce won the Bolivian presidential election in October. Arce was sworn in as Bolivia’s new president on Sunday.

Arce, whom Morales had handpicked as his successor, has previously served as the country’s finance minister.

“When I left, I said: ‘We will come back, and we will be millions.’ Now we are back and we are millions,” Morales said after walking across the bridge connecting Bolivia and Argentina in Villazon, Bolivia, accompanied by Argentine President Alberto Fernandez.

The Bolivian interim government, which took power after Morales left the country, charged the former president with alleged sedition and terrorism, but the charges were dropped in October 2020.

Morales has previously announced his intention to move back to his home region of Chapare in Central Bolivia; he plans to arrive there on Wednesday, exactly 365 days after he left the country.

Morales, who was the country’s first indigenous president, led Bolivia for almost 14 years. He was credited with slashing poverty and overseeing rapid economic growth, but his popularity suffered amid the election-rigging allegations.

Bolivia has been badly hit by the coronavirus. The economy is also struggling. Unemployment has spiked since the pandemic began, and the International Monetary Fund is predicting a nearly 8% drop in GDP this year. 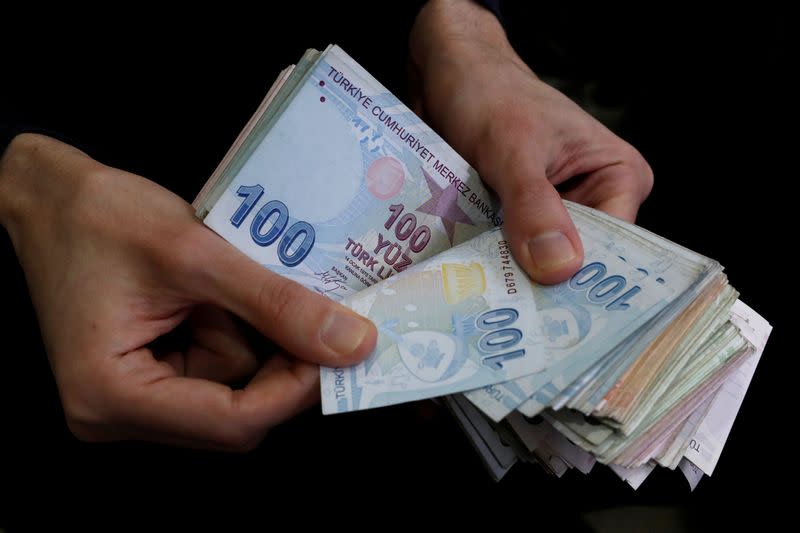