Staffers who work in the historic building at Bonita Springs Elementary School have moved to a on-site portables while the Lee County School District handles potential roof issues.

The building’s roof collapsed in June. An engineer hired by the repair contractor reported continued structural concerns, leading the district to evacuate its staff out of an abundance of caution, said Rob Spicker, spokesman for the School District of Lee County.

The building, completed in 1921, is used as a front office reception and staff area. No classes are held in the historic building, according to a news release.

“These changes will have no impact on teaching and learning and the school,” the news release states.

Staffers are working from portable offices until the building is deemed fully safe.

The school district is hiring its own structural engineer to conduct an independent investigation of the building, Spicker said, and the entire structure will be reviewed.

The collapse in June came after heavy rainstorms, but the school district said it has yet to determine the cause of the roof failure. The collapse happened on a Saturday evening, and no one was in the building, the district said.

The following day, the roof had gaping hole and bits of drywall, tiles and insulation were strewn along Pullen Avenue at the main entrance, according to The News-Press.

Repair started in the days after the collapse. Insurance funds will cover most construction costs, Spicker said.

There are no plans to remove the building, which was completed as a three-room schoolhouse nearly 100 years ago, Spicker said. The elementary school is on the National Register of Historic Places.

A second story was added in 1927, said Charlie Strader, former president of the Bonita Springs Historical Society. The buildings now used as classrooms were added in the 1940s.

The brick building is the only Mediterranean Revival-style structure in the city, according to the Historical Society. The brick construction, staggered façade and “1921 — Bonita Springs School” label isn’t found elsewhere in the city.

Preservation of such buildings is important, even if it does cost extra money to repair the building instead of constructing something new, Strader said.

“I like the diversity old buildings create,” he said. “It has to do with uniqueness, or anti-sameness. Pull off (Interstate 75). The construction and style all look the same. Look at the stores. Look at the apartments. It’s hard to find something like this left.”

Thaddeus Mast is a south Lee County reporter for the Naples Daily News and The Banner. Support his work by subscribing to our local news organization. Find him on Twitter as @thaddeusmast. 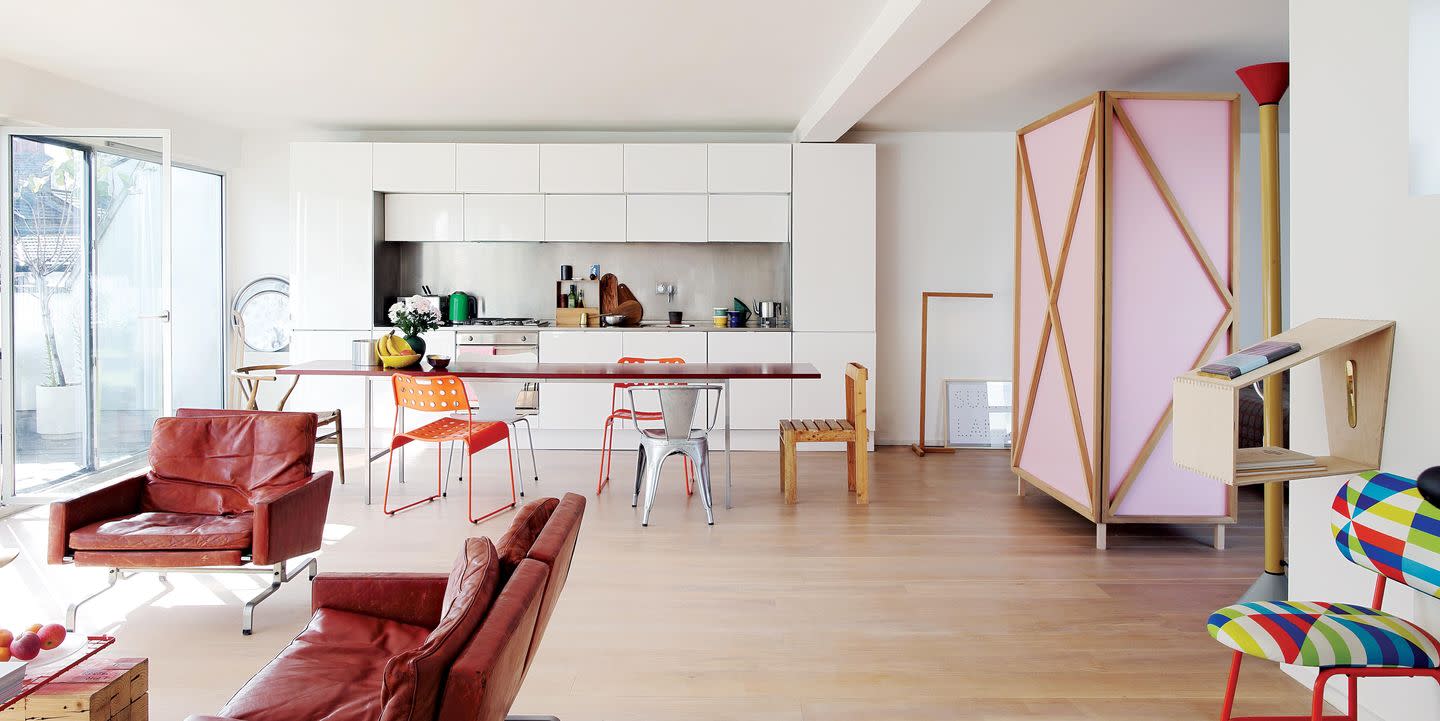