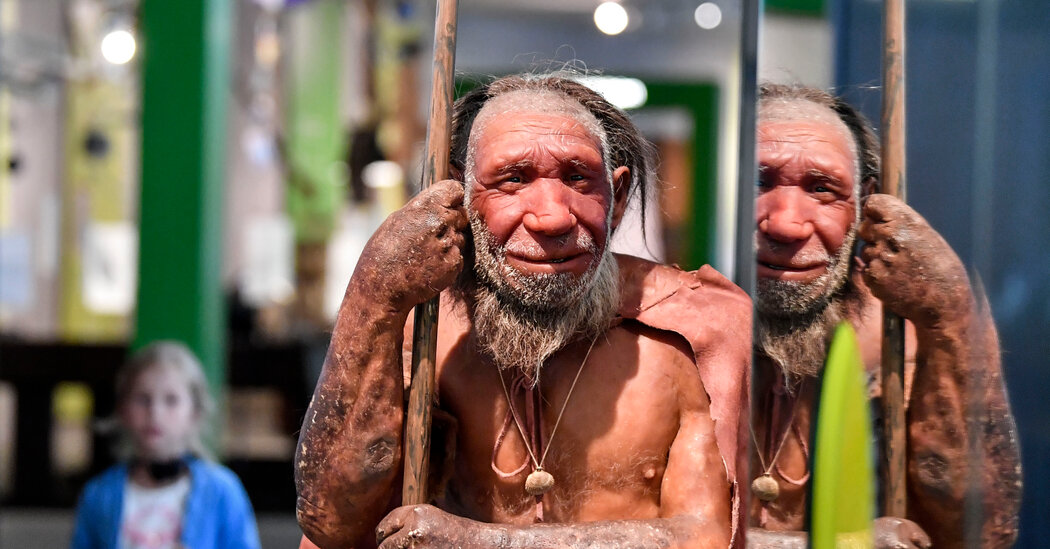 Yet Sykes’s convincing arguments about the competence and diversity of ancient Neanderthals lead us back to the inevitable Sapiens question. Scholars always noted the suspicious coincidence that Neanderthals made their exit exactly when Sapiens appeared on the scene. But as long as scholars viewed Neanderthals as simple brutes barely scraping by in ice age Europe, it was easy to give Sapiens the benefit of the doubt. Some scholars said that climate change made conditions more suitable for Sapiens while Neanderthals couldn’t cope with it. Other scholars argued that Neanderthals were already on the brink of extinction even before Sapiens left Africa. Another option was that Neanderthals didn’t go extinct at all — they were assimilated into the expanding Sapiens population.

But Sykes’s new synthesis seems to rule out all these options. For over 300,000 years Neanderthals successfully weathered many climatic cycles and adjusted to numerous habitats. They were capable of innovation and adaptation. They disappeared quite abruptly about 40,000 years ago as a result of what looks more like a sudden shock than a protracted process of decline. And while we now have conclusive evidence that some Neanderthals interbred with Sapiens, the evidence indicates that these were isolated incidents, and that the two populations did not merge.

So what happened? If Neanderthals were so good, why did they disappear? Sykes does not provide a definitive answer, but her findings strengthen the suspicion that Sapiens had a hand in it. Apparently, Neanderthals were sophisticated and innovative enough to deal with diverse climates and habitats, but not with their African cousins.

Sykes provides convincing evidence that on the individual level, Neanderthals were in no way inferior to Sapiens. Neanderthal bodies were as fit, their hands were as dexterous and their brains were as big — if not bigger — than those of Sapiens. The Sapiens advantage probably lay in large-scale cooperation.

Sykes explains that Neanderthals lived in small bands that rarely if ever cooperated with one another. The only tantalizing clue that Neanderthal bands perhaps traded goods comes from a few stone tools. By analyzing different mineral signatures, scholars can identify the exact source of each stone. In a few remarkable cases, stones were sourced from more than 100 kilometers away. It is unclear, however, whether this indicates that Neanderthal bands traded precious items or that Neanderthals traveled over very long distances.

At the time when they encountered the Neanderthals, Sapiens too lived in small bands, but different Sapiens bands probably cooperated on a regular basis. There is much more evidence for long-distance trade among Sapiens, and spectacular burials like the 32,000-year-old Sunghir graves clearly reflect the combined effort of more than one band.

Large-scale cooperation did not necessarily mean that a horde of 500 Sapiens united to wipe out a band of 20 Neanderthals. Cooperation isn’t just about violence. Sapiens could more easily benefit from the discoveries and inventions of other people. If somebody in a neighboring band discovered a new way to locate beehives, to make a tunic or to heal a wound, such knowledge could spread much more quickly among Sapiens than among Neanderthals. While individual Neanderthals were perhaps as inquisitive, imaginative and creative as individual Sapiens, superior networking enabled Sapiens to swiftly outcompete Neanderthals. 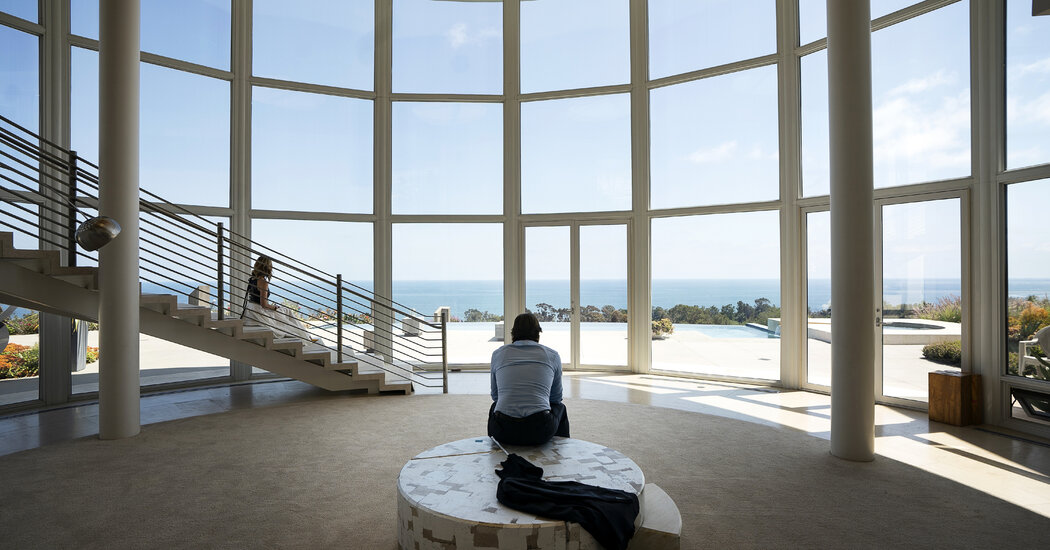