BRIDGEWATER – The township is preparing to spend $40 million over the next five years to upgrade the worst roads in Bridgewater.

Mayor Matt Moench, at a special township council meeting on Monday, said the township will increase the annual amount to fix roads by $2.5 million to $8 million a year over the next five years.

© ~File
The Bridgewater Township Council has rejected the police chief’s request for six more officers, instead hiring only twp


The mayor’s announcement came as the township is preparing to unveil a study of all 200 miles of township-owned roads that started in the summer. That totals 600 streets.

The results of the study, complete with an interactive map, will be found on a website, ourbwroads.com, that will be launched by the end of the year.

The township did not announce which roads are in the worst condition. That will be on the map when it is posted on the new website.

The township also did not announce which roads will be upgraded first because other factors – including volume or location by a school, park or church – has to be considered.

The study, performed by Pennoni Associates, of Philadelphia, rated the roads on a scale of 1 (the best) to 5 (the worst).

The overall average score in the township was 2.23.

The study found 12 miles of roads in most need of repair because they were rated 3.5 or higher.

“There are some roads that are barely roads anymore,” Moench said.

Township Engineer Bill Burr said Bridgewater will be divided into six areas to make sure the repairs are made “as equitable as possible.”

Grouping road repairs within the six areas will also be done “to maximize efficiency and engineering” so the township can save money.

“It’s a great opportunity for us to get more work done,” he said.

The development of a long-term road plan was a platform in Moench’s campaign.

“We wanted to approach this from a data-driven perspective,” he said, adding “this a real comprehensive, holistic approach to roads.”

The township had previously taken a “haphazard” approach to deciding which roads were to be upgraded, Moench said.

That system, he said, was “not fair to residents.”

Moench previously likened the process to choosing which roads would be improved to a “lottery.”

“When you talk to residents,” the mayor said Monday, “they say ‘you did XYZ road, when are you going to do my road?’”

The ourbwroads.com website is designed to be as transparent as possible, the mayor said, including information on road projects and directing questions to the township’s new Office of Constituent Relations.

The township will also be spending $500,000 annually in preventative maintenance, just on sealcoating, to extend the life of roads.

Pennoni Associates was awarded a $38,650 contract this summer to undertake the study which did not cover county or state roads.

The engineering firm used “Roadbotics” technology which takes a complete picture of roadways every 10 feet and analyzes the condition of each road.

Mike Deak is a reporter for MyCentralJersey.com. To get unlimited access to his articles on Somerset and Hunterdon counties, please subscribe or activate your digital account today. 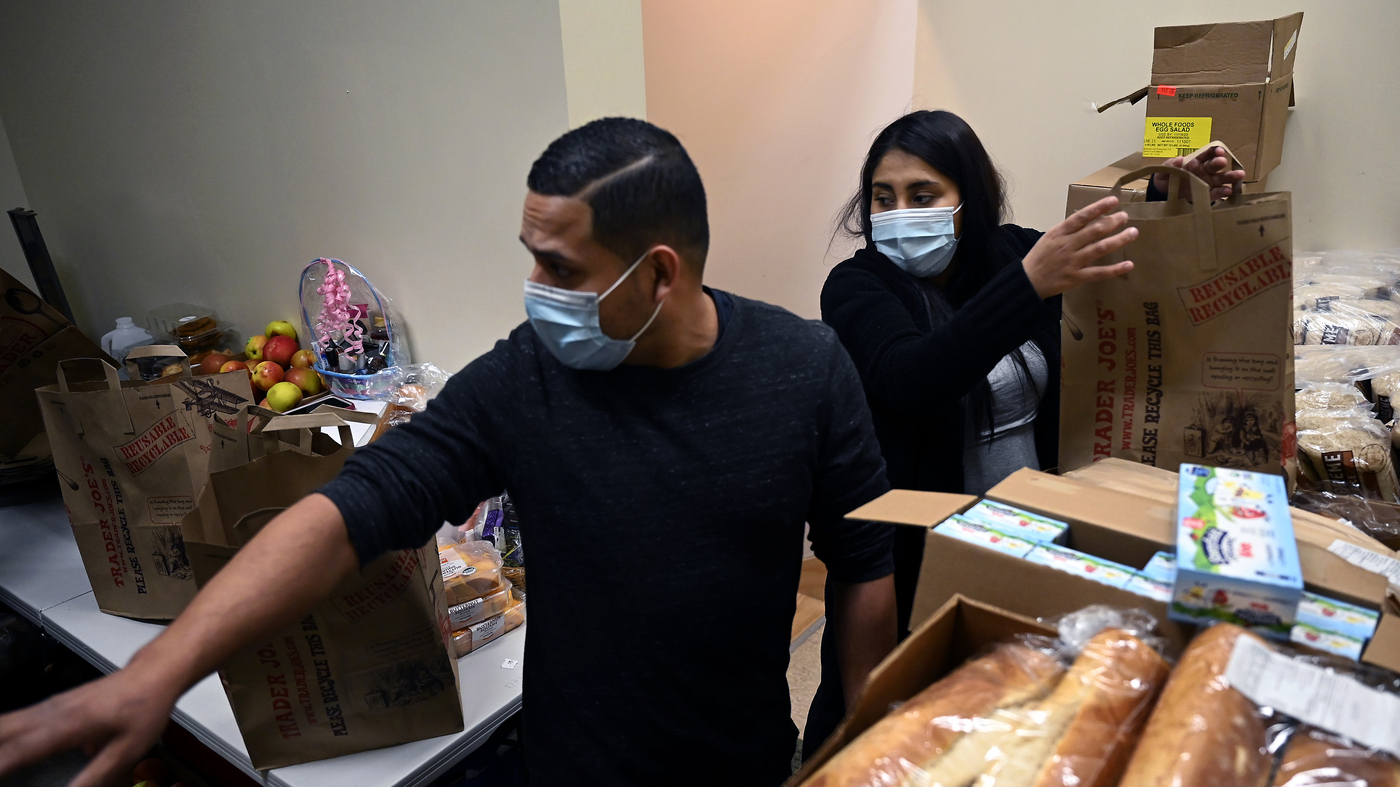 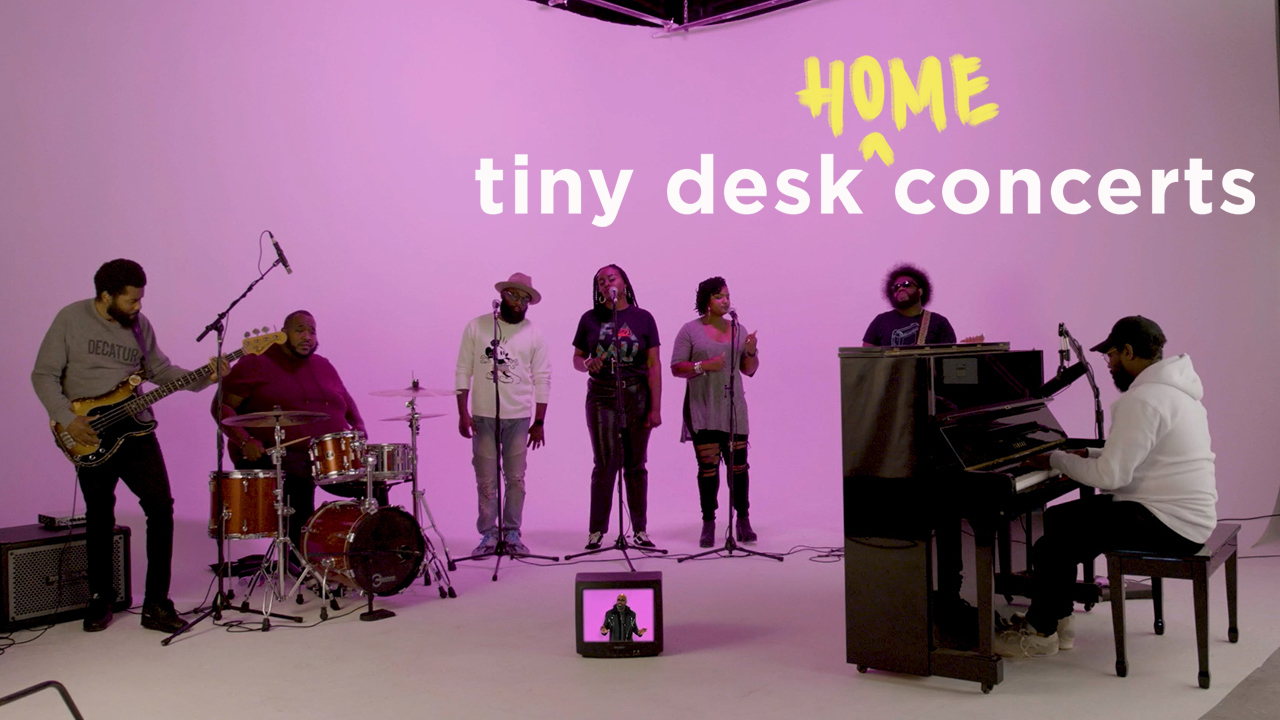