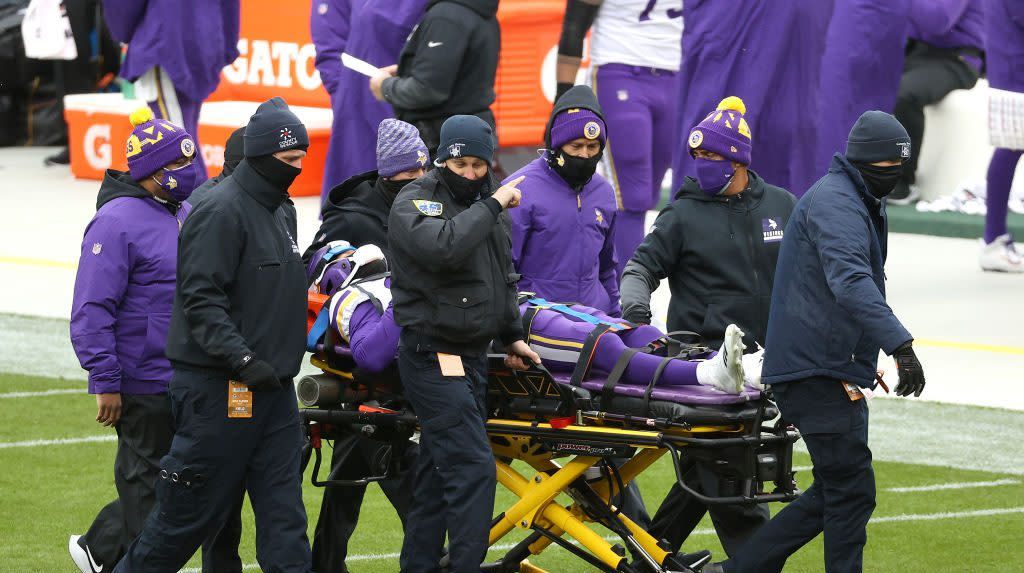 Vikings cornerback Cameron Dantzler was released from the hospital and is traveling home with the team. That was good news for the Vikings, who pulled off the 28-22 upset of the Packers.

“Cam is doing better,” Vikings coach Mike Zimmer said, via Eric Smith of the team website. “He went to the hospital and was evaluated for a concussion.

“They’re bringing him back [to the stadium] now, and he should head back with us tonight.”

The rookie, a third-round pick, spent a few days this week on the COVID-19 reserve list. The Vikings removed him from the COVID-19 list Saturday, and he started at left corner.

But Dantzler was injured on the final play of the first quarter when teammate Anthony Harris inadvertently hit Dantzler as the two were attempting to make a tackle on AJ Dillon. Dantzler’s head snapped back and he crumpled to the field.

Dantzler left on a stretcher.

“As he was leaving the field, he kind of started wiggling a little bit,” linebacker Eric Kendricks said. “He was looking at us, talking to us a little bit. It was a good sign.”

Dantzler underwent an X-ray at Lambeau Field and also was evaluated for a concussion. He was transported to a nearby hospital for further evaluation.

The team announced Dantzler had full movement of his body.

“First off, I’m relieved to hear that Cam Dantzler is doing OK,” said quarterback Kirk Cousins. “Coming out of that serious situation, you never know how serious it is, so glad to hear that.” 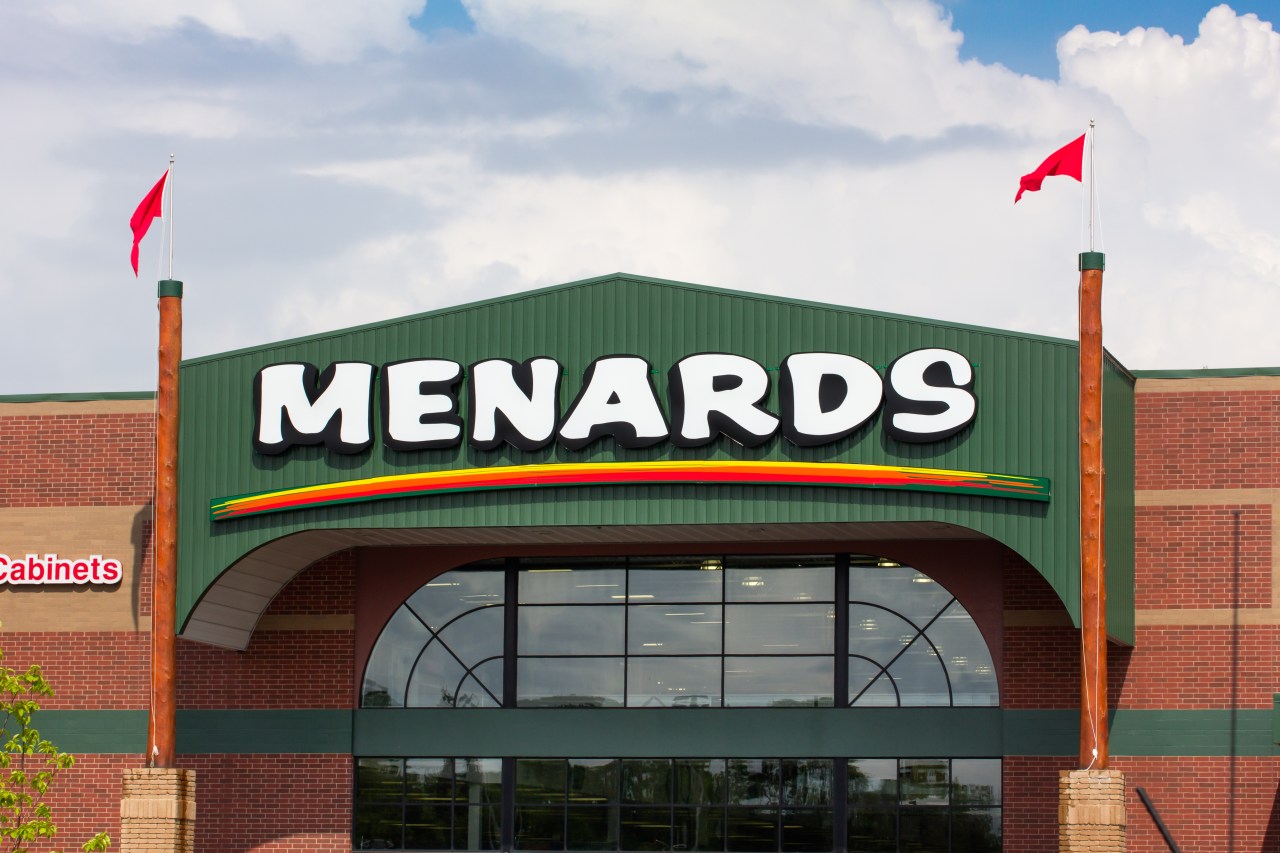 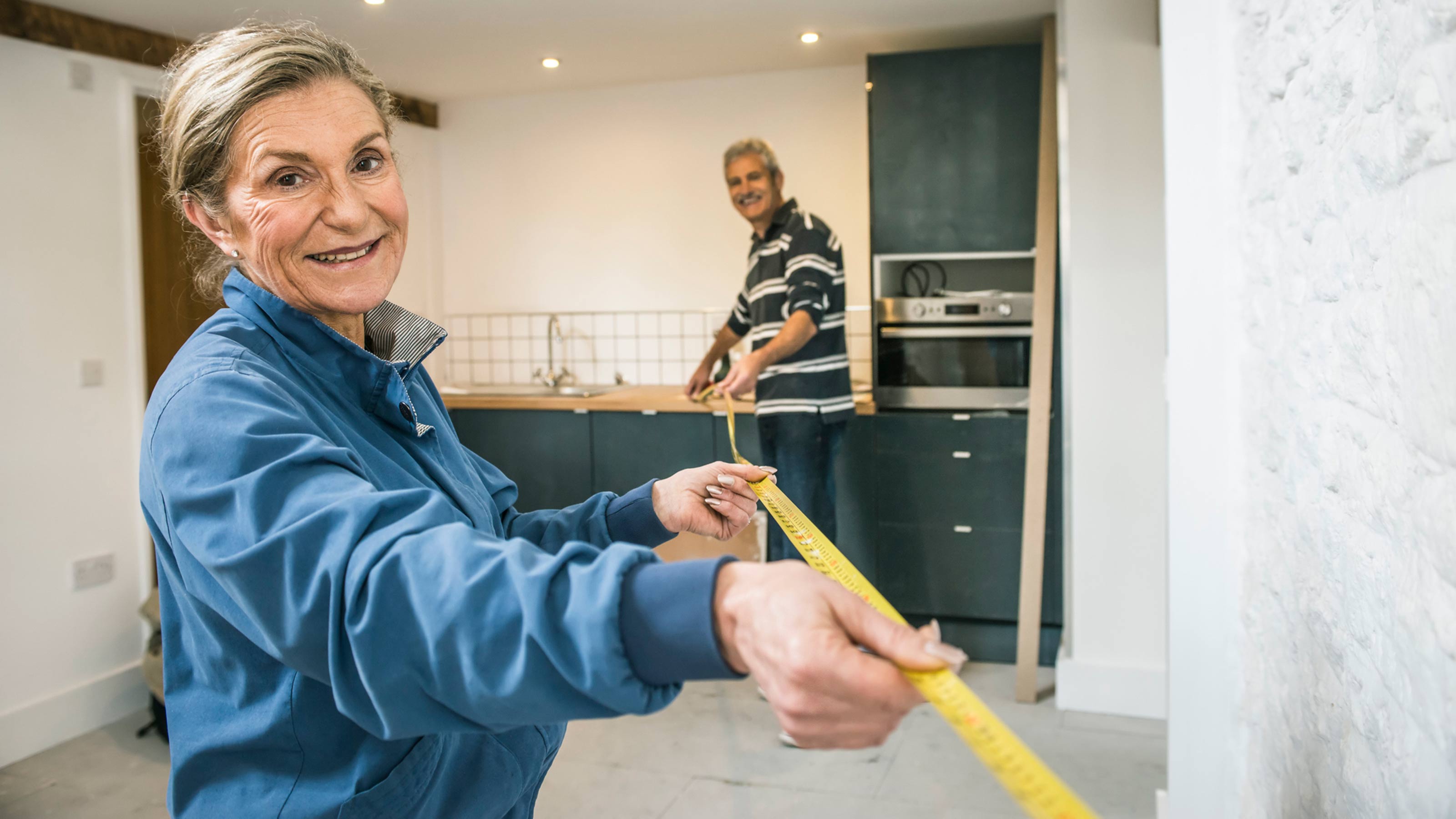