© Provided by Hindustan Times
The MC General House meet, scheduled for November 27, will take a call on the proposal. (HT PHOTO)

The Chandigarh municipal corporation’s ambitious plans of constructing new public toilets and renovating the old ones have hit a roadblock with the UT administration turning down its request for additional dedicated funds.

The municipal corporation (MC) is now mulling over generating its own funds for the project, which is estimated to cost the civic body around ₹19.18 crore. This even as it is already struggling to pay the salaries of its employees.

In the General House meeting held in June 2019, the MC had decided to construct 27 new public toilets and renovate 236 existing ones. The new toilets are to cost around ₹2 crore, while the cost of renovation of the existing ones is estimated to be around ₹17 crore.

Along with providing better utilities to the public, the aim of the project is to create maximum advertisement area on the existing renovated toilets and the new ones so that maximum revenue can be generated. The architectural plans are to be formulated in consultation with the UT urban planning department.

“The matter of releasing dedicated funds was taken up with the Chandigarh administration as per the decision of the House but the administration refused, stating paucity of funds,” said an MC official.

In a letter to the MC on the issue, the finance and planning officer of the UT administration responded, “The finance department is not in a position to provide additional funds to the tune of ₹19.18 crore for construction of 29 toilets in green belts and renovation of existing 236 toilets in various markets due to the ceiling fixed by the Government of India vide letter dated April 8, 2020.”

Now, the MC has mooted the proposal to generate finance required for the project from the municipal funds in place of arranging additional dedicated funds from Chandigarh. The MC General House meet, scheduled for November 27, will take a call on the proposal.

For better operation and maintenance of public toilets in villages, the MC will be roping in self-help groups (SHG) after nod from the MC General House.

“Public toilet blocks exist in villages and colonies but these are not being properly maintained. This is due to the reason that the operation, running, and maintenance of existing public toilets in villages and some colonies are not covered under any contractual agreement with any association or SHG. This is resulting in public facing inconvenience,” said a MC official.

“As in villages and colonies, there are no MWA or RWA, therefore to avoid any further deterioration of public toilets, these will be given to the SHG registered by the National Urban Livelihood Mission (NULM) for operation and maintenance. The terms and conditions will be the same as approved for MWA,” the official said. 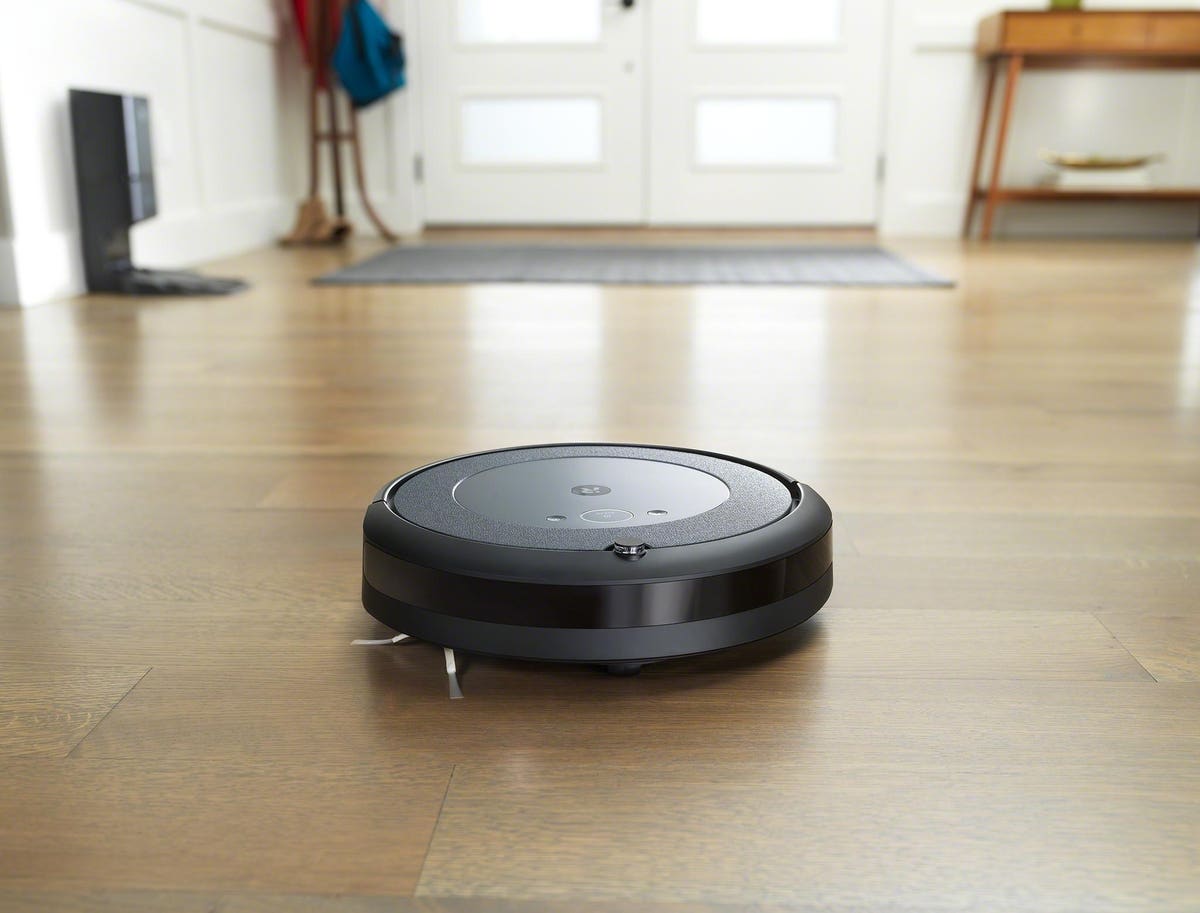