Before the coronavirus pandemic upended the world as we know it, offices played an integral role in modern life.

Packed with people and technology, these buildings were hubs of networking, idea generation and deal making.

How things have changed. Today, vast swathes of office space remain eerily quiet as many people across the globe continue to work from home.

At the start of the 2000s, such a shift would have been difficult. For one thing, internet connections were far slower back then, not to mention temperamental.

What’s more, the connected devices we now so heavily rely on — smartphones, tablets, fast, powerful laptops — were still some years off from becoming the norm both at home and in the workplace.

Given that video conferencing, email and fast download speeds are now par for the course, making working from home far less of a challenge, could some of these changes be permanent?

The importance of brick and mortar

At a recent CNBC-hosted panel centered around the theme of “sustainable resilience,” several experts weighed in on the role offices would have to play in the years ahead.

During the discussion, Edward Wagoner, who is chief information officer at JLL Technologies, a division of real estate giant JLL, stressed the importance of face-to-face interaction. “We come together to collaborate, we come together to be with other people like us,” he said.

“Even though some offices aren’t open, people are still looking to get back out into … physical spaces, we’ve seen that all over the world,” he added.

While people may be keen to “get back out,” their expectations for what a workspace needs to provide are changing.

“We’re seeing upticks in people wanting to understand ‘when was this space last cleaned?’ and …  also using technology to monitor utilization, so that we can find hot spots,” Wagoner said.

His views were echoed by Mats Granryd, director general of the GSMA, an industry body representing the interests of mobile operators around the world. He described humans as being “physical animals that enjoy social interaction and innovation and creativity.”

With regards to the future of work, Granryd painted an intriguing picture of what that could look like.

“I think we absolutely need to find new ways of collaborating,” he said. “We need to either, if not go back to the office, at least have some sort of hub where we can meet up.”

As the discussion progressed, talk turned to the use of technology — specifically automation — within the workplace.

The panel’s moderator, CNBC’s Steve Sedgwick, referenced a recent survey of CIOs from Harvey Nash and KPMG which found that 71% of respondents were anticipating an increasing use of automation.

He floated the idea that such a shift could result in less collaboration and a reduction in jobs.

“Different jobs, I’m not sure about less jobs,” was the reply from Bev White, chief executive officer of the Harvey Nash Group.

“Taking away the boring, repetitive, perhaps not so exciting work and giving … the more interesting work to the humans I think is (what) … we’re talking about here,” she added.

“So automation to remove the less interesting roles. I think, for sure, there (are) … more opportunities, I believe, for people in this new world, not less.”

The conversation turned to the use of chatbots, and the way in which human roles could dovetail with their deployment.

The Harvey Nash Group’s White explained that when buying products online or attempting to get support from a website, “typically you get a chatbot … interacting with you.”

“They can only help you so far, and often you’re handed off to a human being,” she added.

“So, the manager is keeping an eye on that interaction and the hand off points, really being very clear about … the customer experience here, because we are humans that like human experience.” 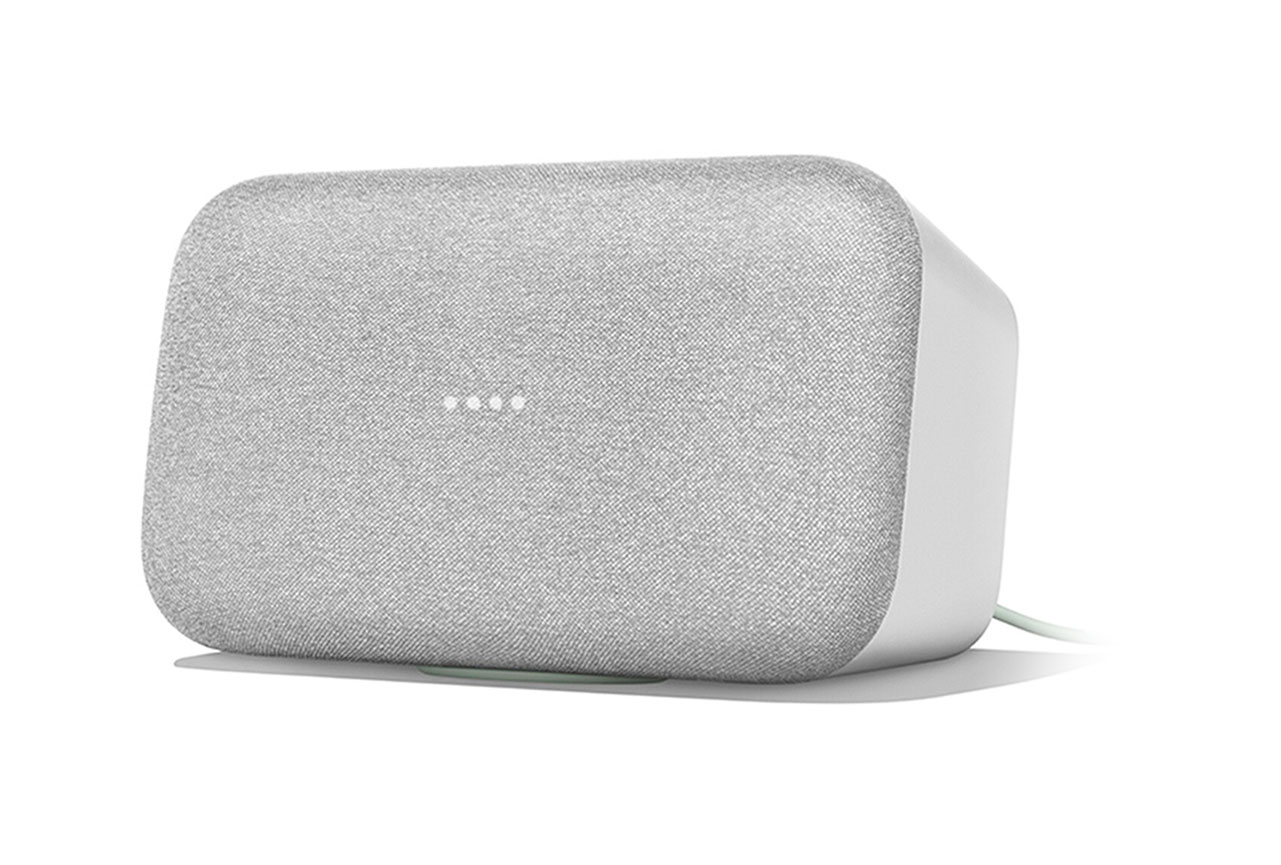