CHICAGO (AP) — A scrap shredder with a history of pollution problems has agreed to pay an $18,000 fine and make improvements intended to prevent explosions and stop metallic pollution from drifting into nearby neighborhoods.

During the five months before a May explosion at the site along the Chicago River, a city health inspector cited the company on 11 separate days for “untreated emissions” from the company’s massive scrap shredder.

The inspector said she also found scrap yard residue littering sidewalks outside General Iron, including shards of metal, glass and plastic that by law should be dumped in a landfill.

The city of Chicago ordered the immediate closure of the plant after the May explosion.

As part of the settlement, the city absolved General Iron of any wrongdoing for the explosion or pollution observed during late 2019 and early 2020.

A portion of the fines assessed by the city will be spent on two air quality monitors designed to measure smells, the Chicago Law Department said in a statement.

“The penalty and mitigation measures represent significant steps to protect local residents and ensure that General Iron lives up to its stated promises to operate responsibly throughout the duration of their tenure at this facility,” said Mark Flessner, the city’s chief lawyer.

Besides the fine, the settlement calls for improvements to the operation that city officials estimate will cost more than $300,000.

“We believe that the substantial mitigation and explosion prevention measures we’ve installed are enhancing our processes,” the company said in a statement. 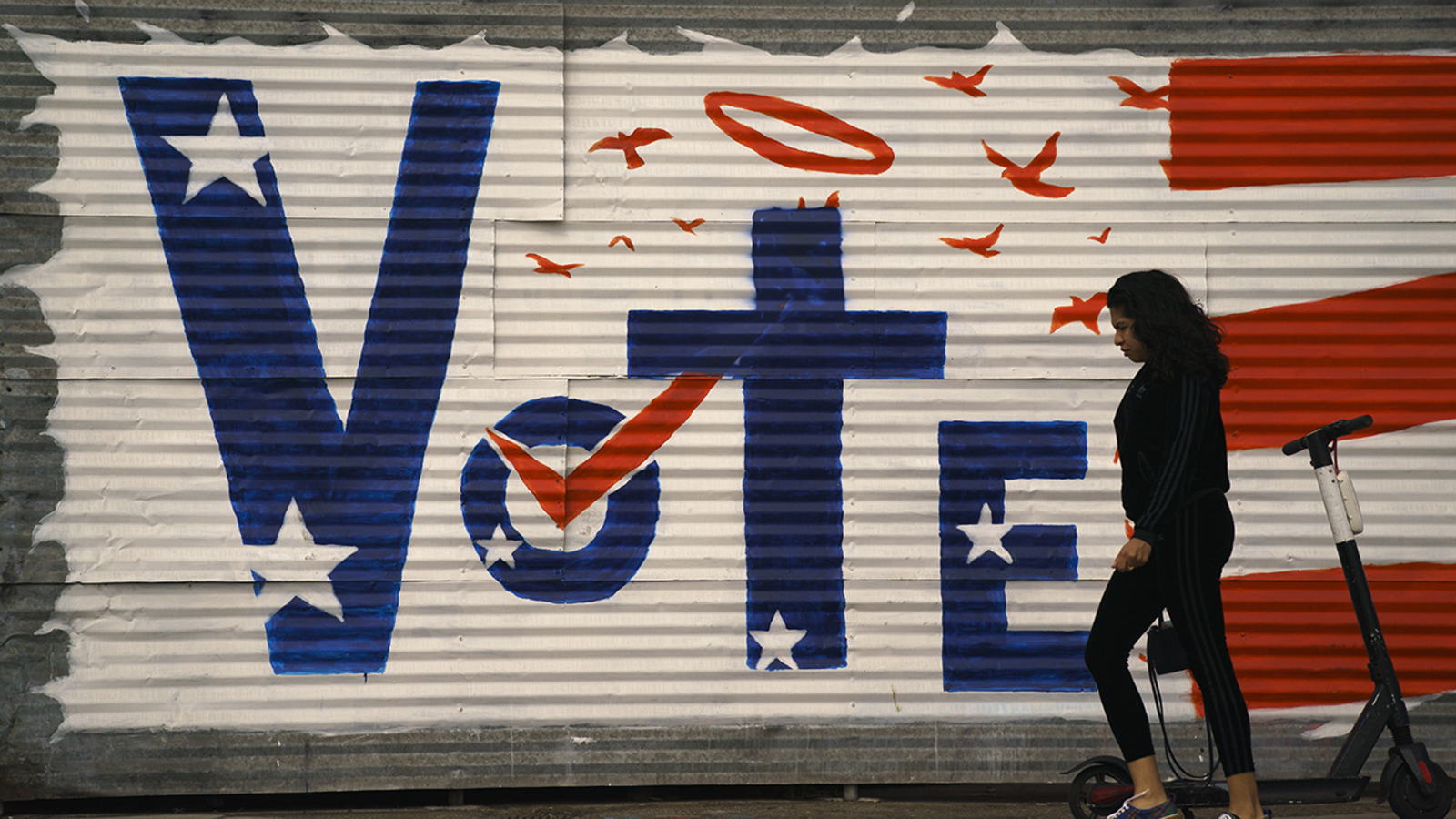