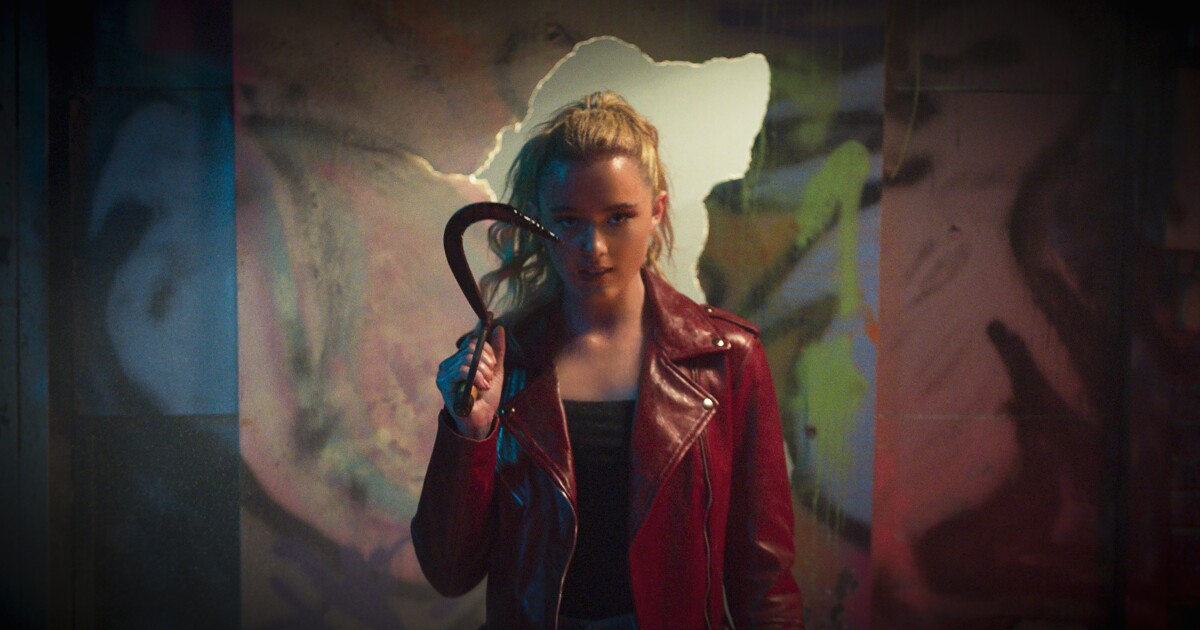 Cinemark Theatres, the third-largest cinema chain in the U.S., has reached an agreement with Universal Pictures to allow early home video releases for the studio’s movies, marking the latest crack in the traditional theatrical window during the COVID-19 pandemic.

The Plano, Texas-based exhibitor and the Comcast-owned studio announced a multi-year deal Monday that would give Universal significantly more flexibility in how it releases its films. The deal follows a similar agreement Universal made with AMC Theatres, the world’s biggest movie house circuit in July — a move that drew criticism from other exhibitors.

After that exclusive period, Universal will be able to release the movies on digital platforms for a digital rental of at least $19.99. Similar to AMC’s deal, Cinemark will receive a share of the revenue from the video on-demand.

The Cinemark deal is the latest sign that the traditional model of releasing movies only in theaters for 74 days before putting them online is eroding during the pandemic that has kept half of the country’s theaters shuttered. With key markets closed, studios have pushed the vast majority of their movies into 2021 or beyond to avoid financial losses. The mounting delays have put major financial pressures on theaters.

Theaters have long resisted changed to the window, fearing that early home releases would eat into box office sales. But letting movies go on-demand early makes it easier for studios to release them in theaters in a challenging cinema business.

Cinemark Chief Executive Mark Zoradi said, however, that discussions with studios had been happening before the pandemic, though the theater closures certainly accelerated them.

In an interview, Zoradi said the key was for the model to work for bigger franchise films, as well as small-to-midsize movies that were struggling to compete with content readily available on streaming services.

“It was very important for us to have the dynamic component,” Zoradi said. “We felt to treat all movies under one scenario was not best for the studios, for exhibition or for the moviegoer. This flexible window really sets the movie up to be successful beyond the theatrical window… It’s not just one size fits all, but takes into account the size and breadth of individual movies.”

The deal comes as Universal prepares to release the DreamWorks Animation film “The Croods: A New Age” on Nov. 25. 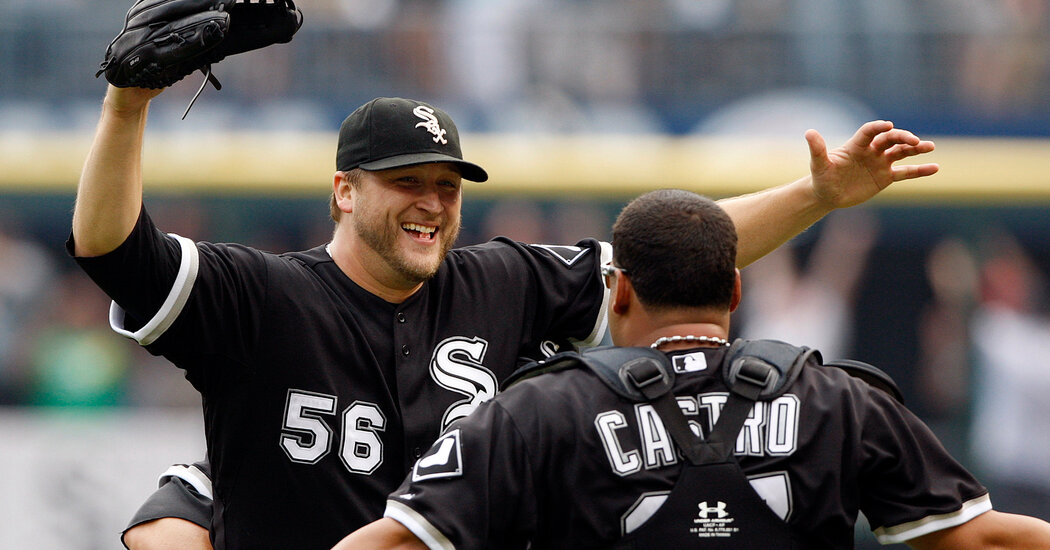