(Bloomberg) — The City of London is getting busier as increasing numbers of workers ignore the U.K. government’s advice to stay home.

While the financial district emptied in March when the government first told people to work from home if they could, the reverse has been true since Prime Minister Boris Johnson issued the advice again last month, according to data compiled by Google. It adds to evidence of the public’s diminishing faith in the government’s handling of the pandemic as cases accelerate.

Read more about criticism of the government’s virus measures


The pattern in Westminster, the center of the hedge fund industry in Europe, is similar to the City, with staff numbers rising during the working week since the government changed its advice. The data are jumpier in the district as there are a large number of retail and leisure staff working on weekends on Oxford Street, the country’s busiest shopping street, and in Mayfair and Soho.


The U.K. could be forced into a new national lockdown because rules introduced since September are failing to slow the spread of the disease, a study showed. The death toll from the resurgent virus could reach 85,000 in a “reasonable worst case scenario,” the Telegraph newspaper reported, citing documents from the government’s emergency scientific committee, which has been pushing for tougher measures. Current fatalities are approaching 46,000. 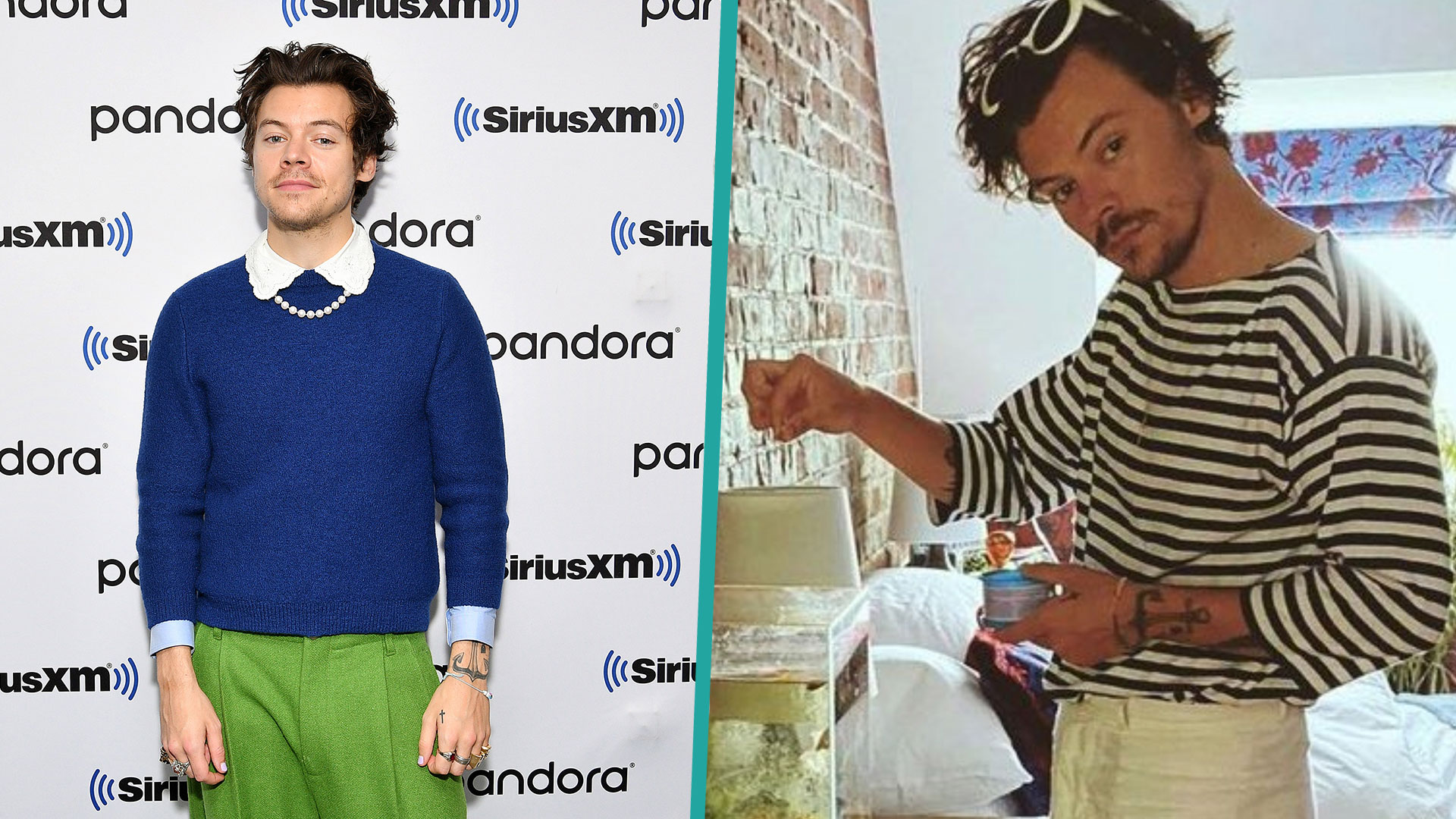 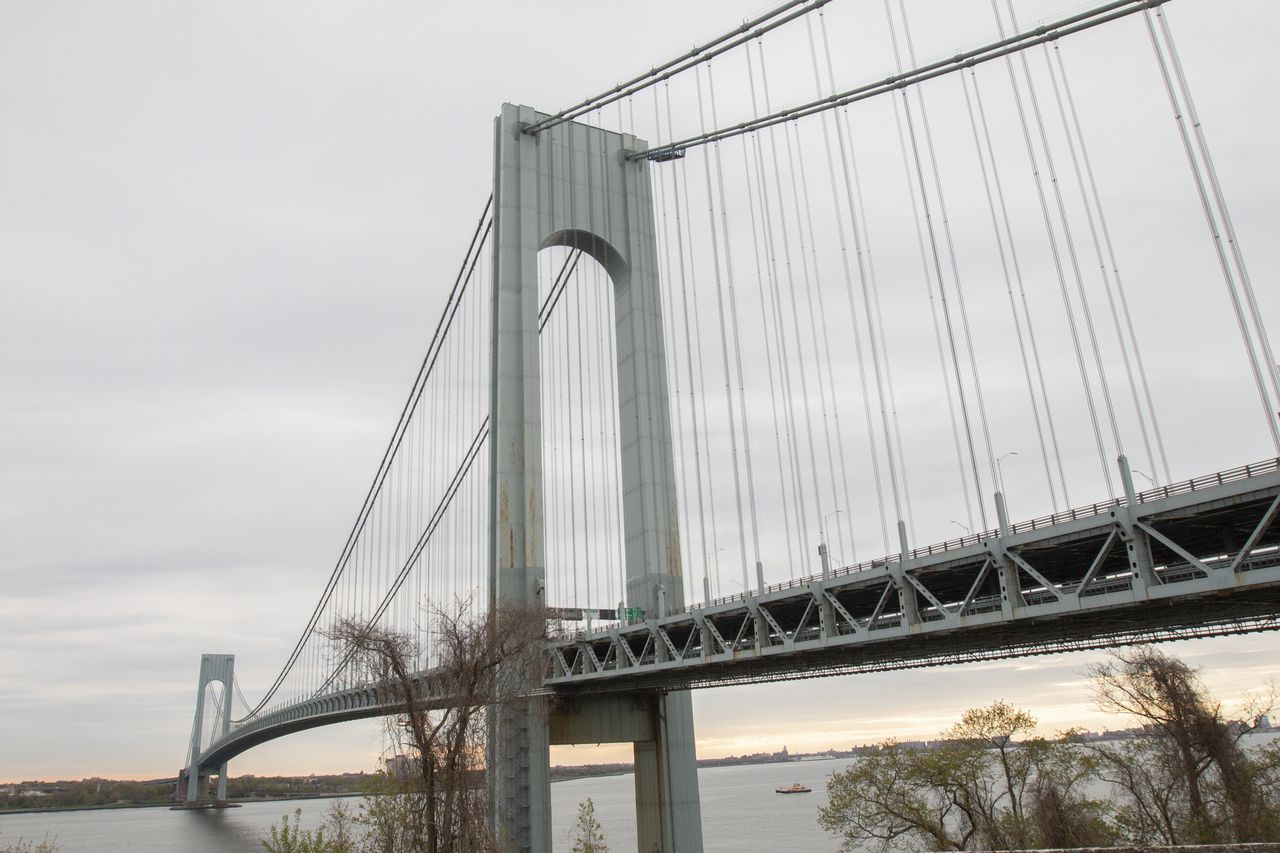