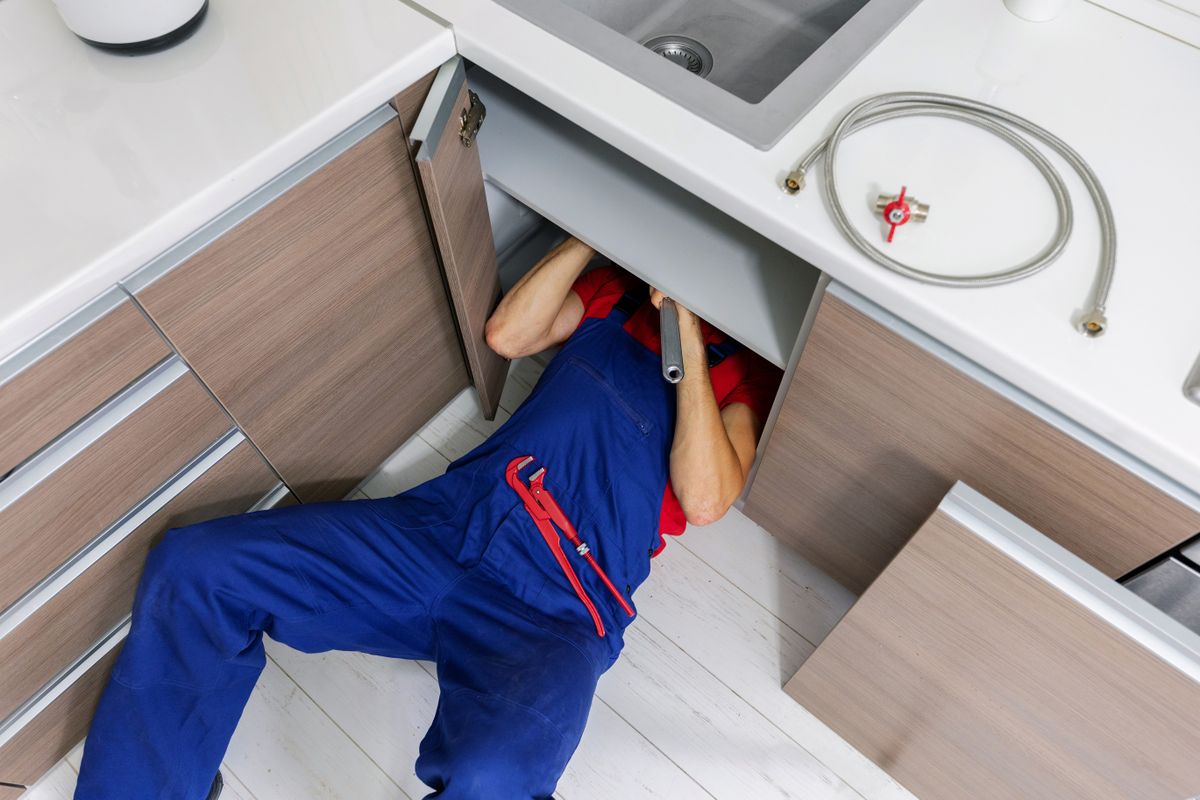 One thing we know for sure about the coronavirus, it’s been giving our homes a workout.

With many people spending all day and night in lockdown, this has placed unusual strain on such things as kitchen appliances and bathroom fixtures.

Which may have gotten you thinking about home warranties, a form of insurance that covers many things the typical home-insurance policy does not: appliances, plumbing, air conditioning, electrical systems.

The average home-warranty plan runs hundreds of dollars a year. Is it worth it?

I might have thought so under the circumstances until I chatted recently with Chris Rae, 72, who related a mind-boggling tale of woe regarding his claim to First American Home Warranty, a leading coverage provider, for a busted refrigerator ice maker.

“I’ve never experienced anything like this,” the Ventura resident told me. “The warranty says they’ll repair or replace anything that gets broken. But for months, all I’ve gotten is delay, delay, delay.”

I could hear his frustration.

While this case centers on a kitchen appliance, it could just as easily involve a wrecked car or a sky-high medical bill. As many of us know, insurers want to be seen as your best friend – until you need them.

Then their force fields go up and getting a claim resolved can be an endurance contest.

“We have not gotten great reports from consumers about home-warranty policies,” she told me. “There seem to be a lot of obstacles that get thrown up when you make a claim.”

Rae said he paid $532 for a year of First American coverage.

“Breakdowns happen when you least expect them, and the cost of repairing or replacing systems and appliances in the home can devastate a budget,” the company’s website says.

The site says nearly two-thirds of First American customers filed at least one claim last year. It says the company saved homeowners “more than $177 million in covered repairs and replacements.”

So Rae had reason for optimism when he filed a claim in June for the broken ice maker on the door of his Sears Kenmore fridge, which he and his wife purchased about a decade ago for about $2,000. The Sears warranty has long since expired.

A couple of weeks after he filed his claim, Rae said, he was contacted by a technician at a Van Nuys company called Active Appliances, which serves as a vendor for First American. The technician said he’d get to Rae’s house as soon as possible.

“The guy looks at the fridge and says we need a new door,” Rae recalled. “And then he left.”

Two more weeks passed with no word from either the technician or First American. So Rae called the warranty provider to ask what was happening.

“They said they’d need to send out someone from Sears,” he told me. “So then a guy from Sears came and said we need a new door.”

Another couple of weeks passed. Then, Rae said, he received a message from First American saying no new door is available, so the company would provide a new refrigerator of equal value.

Rae replied that this would be fine and provided the dimensions required. Specifically, he’d need a “counter depth” fridge that wouldn’t stick out as much as a standard-depth unit.

Not long after, Rae said, he was contacted by First American with news that a new Kenmore standard-depth refrigerator would be delivered shortly.

Days went by. Then a call came from Lowe’s, the home-improvement retailer, saying they had a standard-depth fridge ready to be delivered. Rae explained (again) to First American that this wasn’t right.

He received a letter from the company dated Sept. 25 saying First American would need at least another 30 days to resolve the claim.

Throughout this ordeal, Rae said, he butted heads with several different departments at First American and, by his reckoning, spent over a half-hour on hold each time he called.

The Better Business Bureau lists a high number of complaints – over 3,000 – from customers of First American. Many appear to involve the company taking a long time to resolve claims.

Even so, First American has received fewer gripes than some other home-warranty providers. American Home Shield has drawn more than 12,500 Better Business Bureau complaints. Select Home Warranty has received more than 4,000.

A First American executive contacted Rae the same day I reached out to the company on his behalf.

Within days, Rae told me, he received a check for $2,334 to cover the cost of a new counter-depth refrigerator, which is now on order.

“However, it is important to understand that in order to provide First American Home Warranty’s customers with affordable home warranties, coverage is limited to the terms of the individual contract,” he said.

Ginnaty didn’t elaborate on how a refrigerator, which the company’s site specifies is covered, may be ineligible for protection.

Bach at United Policyholders had simple advice for people who feel like they’re getting the runaround from home-warranty providers. “Be pushy,” she said. “Be assertive.”

So don’t be surprised when you start running into brick walls. Some insurers seem to deliberately make the claims process as difficult and unfriendly as possible in hopes you’ll just give up.

Report a home-warranty provider who comes up short to the Better Business Bureau or write a review on Yelp. If you really feel like you’re getting muscled, lodge a complaint with the state attorney general.

As luck would have it, Rae’s washing machine also broke down the other day. He filed a new claim with First American.

The company isn’t dumb. It told Rae the repair should be made this week. 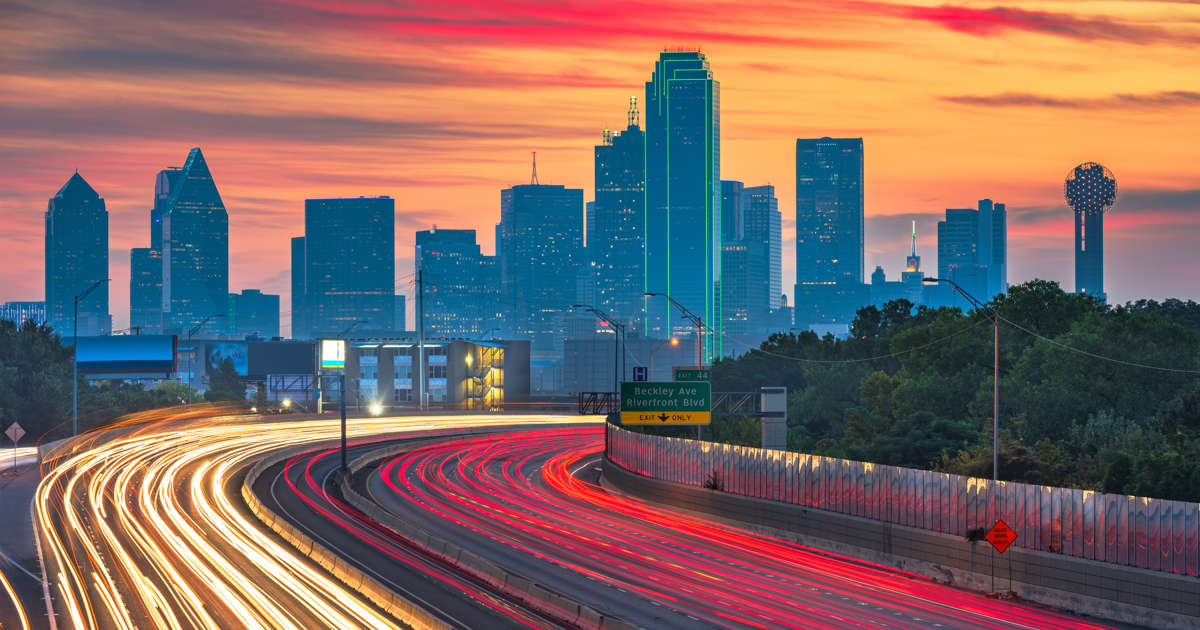