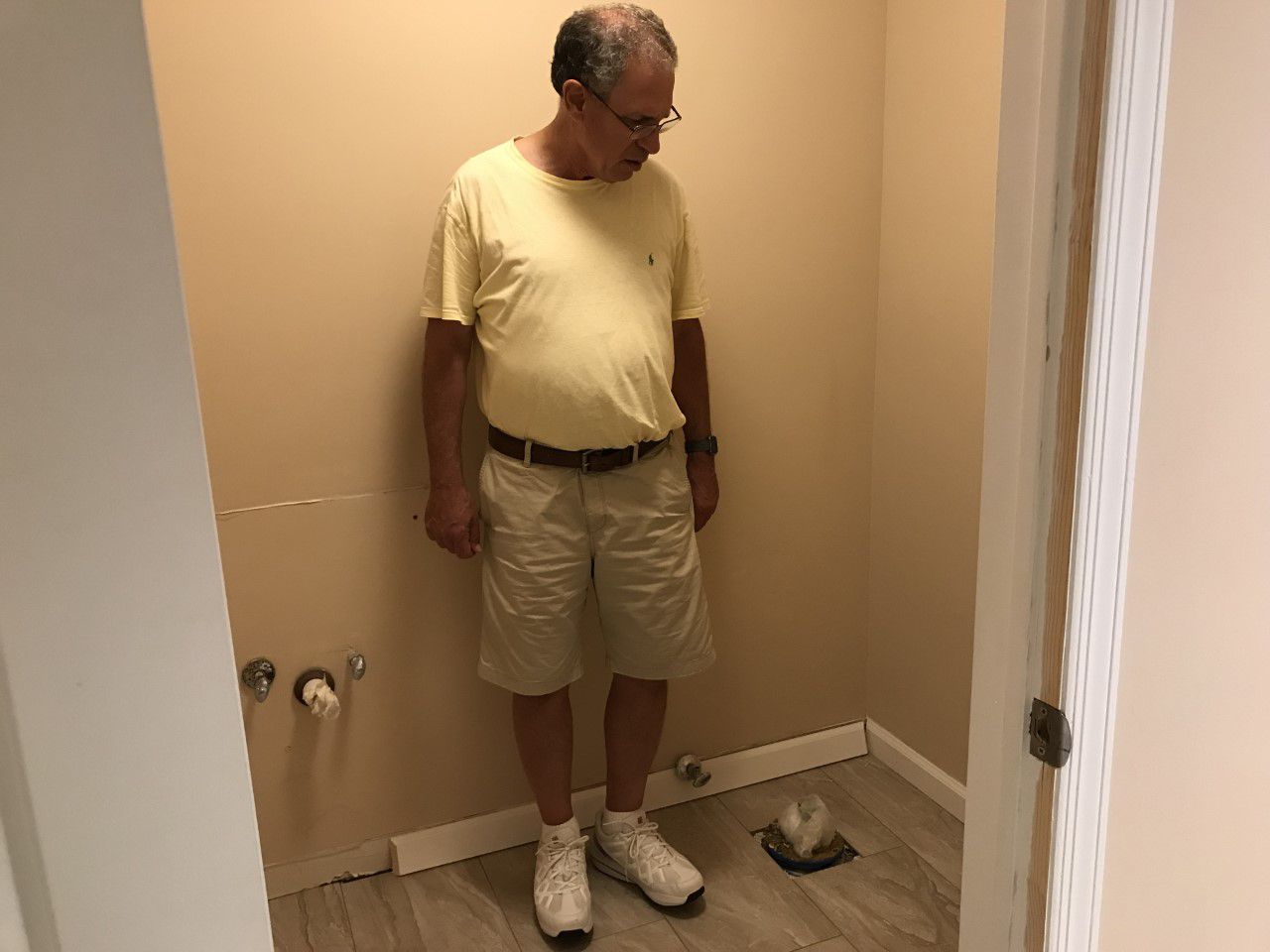 A Springfield couple is suing Home Depot over a $100,000-plus home renovation the couple said went terribly wrong, according to court documents.

The suit, which names Home Depot and subcontractor B. Lombardi & Sons of Cedar Grove, Verona and Roseland, claims the companies breached their contracts with the couple, performed substandard work, used poor quality materials and otherwise violated the Consumer Fraud Act and the Home Improvement Practices Act.

“They abandoned the Myers without even completing the work, so the Myers had to live in a house with only part of the work done, and they had to and will have to hire other contractors to fix the shoddy work and complete the project,” said the Myers’ attorney, Eric Kahn of Javerbaum Wurgaft.

The couple is asking for triple damages and attorney fees.

A Home Depot spokeswoman said the company has been working with the couple to come to a resolution and “hope to be able to do so quickly. Beyond that, we can’t comment on legal matters.”

“You would think such a large company that stands so firmly behind customer service would have done the right thing and not put us through this nightmare for over two years now,” she said.

Her attorney said they would welcome the opportunity to resolve the matter “quickly and fairly for the benefit of the Myers who have been suffering for awhile now, all they want is to be treated fairly and to have their home repaired.”

Todd Lombardi, one of the owners of B. Lombardi & Sons, declined to comment on the suit.

The dispute started after the Myers bought their first home in March 2018. It needed some work, so they said they hired Home Depot in Vauxhall for a rebuild down to the studs, including bathroom and kitchen renovations, new flooring, new windows and more.

Ellen Myers said they had confidence in the company because the salesman said it would hire the contractor and take care of everything.

“We asked him what happens, for example, if a bathroom was tiled and not done correctly,” Ellen Myers said at the time. “His response was, ‘If the job was done poorly and not to the customer’s satisfaction, they will redo it.’”

She said the salesman also promised the work would be done by the end of July 2018, which is when they would move out of the condo they had been renting.

Once the work started, there were many problems, the couple said. They said the contractor did substandard work and would go missing for a week or 10 days at a time. Kitchen cabinets were damaged or warped; cabinet doors and drawers couldn’t be fully opened because of the refrigerator size and placement; the dishwasher wasn’t level; the kitchen backsplash wasn’t the one they ordered; flooring tile was not level, a bathtub and several bathroom vanities were damaged, and more.

For the next six months, the couple went back and forth with the Home Depot store and regional and district managers from the company.

The company offered to send new subcontractors, and the Myers said okay, but their work was no better, they said.

“There were problems with everything they touched,” Ellen Myers said.

Eventually, they had enough.

“We don’t want any of their contractors in our home as they were not showing up for long periods of time and doing poor quality work,” Ellen Myers said. “We either want our money back or want to provide our own contractors to complete the unfinished work and redo what was done poorly.”

After Bamboozled reached out to the company, Home Depot sent out two managers to review the job, but the Myers were not satisfied with their offers for fixes.

“We’ve completed hundreds of thousands of projects in this region over the last couple years, and this project is not representative of the quality of our work, which is why we’re working with the Myers to make it right,” a Home Depot spokeswoman said at the time.

At one point, Home Depot offered a settlement of $39,000, the lawsuit said. That wasn’t enough, Myers said, and they rejected the offer.

We’ll let you know what happens with the lawsuit.

Please subscribe now and support the local journalism YOU rely on and trust.

Karin Price Mueller may be reached at [email protected]. 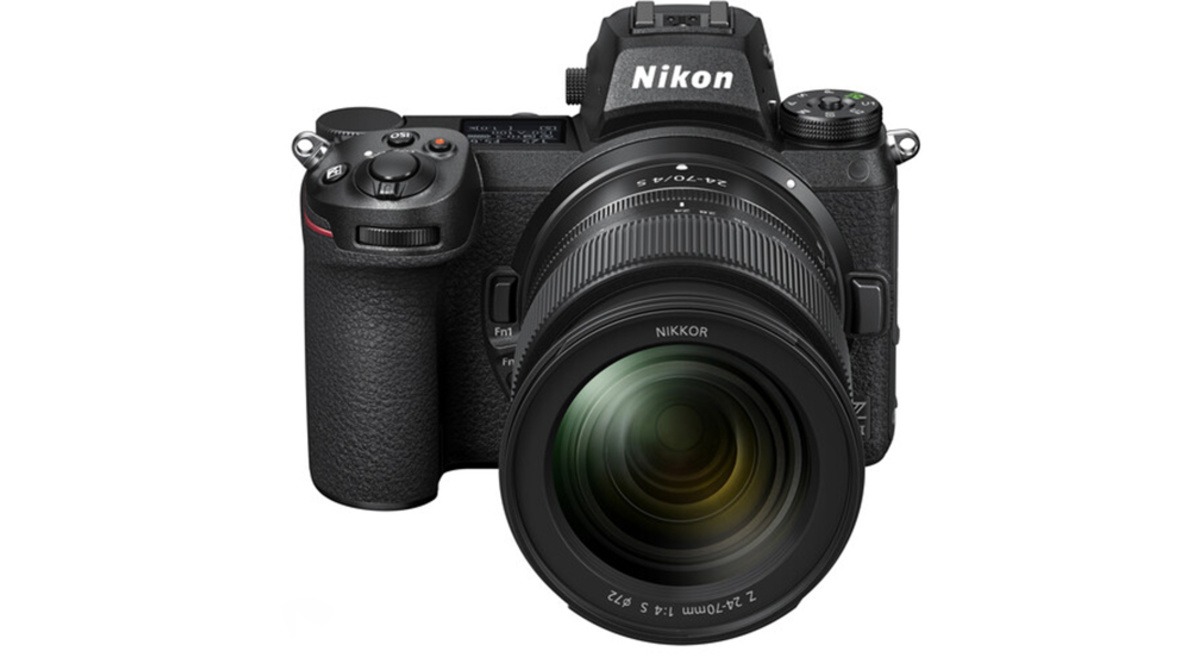