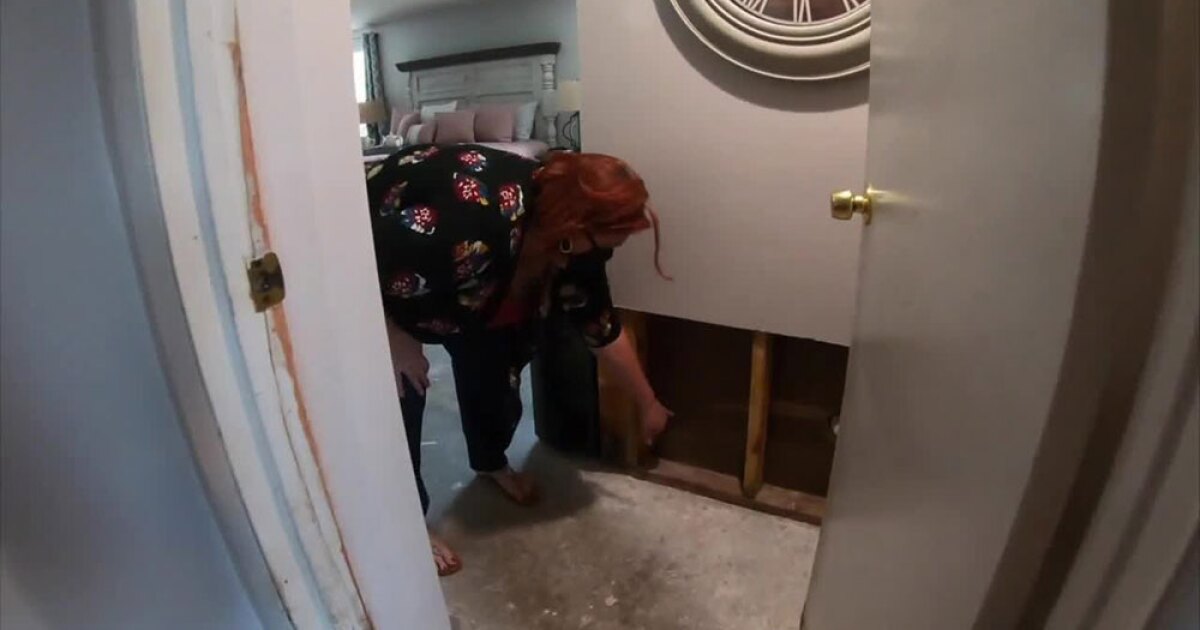 PINELLAS PARK, Fla. — A Pinellas County family continues to live in a home damaged after it was flooded with raw sewage.

The reason: Peterson’s homeowner’s insurance and the insurance company for the city of Pinellas Park have denied her damage claim. That means neither one is picking up the tab for an estimated $90,000 repair bill.

While the city admits it has the responsibility to repair the sewer pipe that caused the damage, I-Team investigator Adam Walser has uncovered why it isn’t paying to repair Peterson’s home.

A sign on the wall of the house Peterson grew up in and later purchased from her parents reads: “This is my happy place.” But Peterson hasn’t been happy about the place since July.

“The water came out of this bathroom and then down the hall and past the kitchen,” Peterson said, pointing out the damage to her home. Raw sewage poured out of all three toilets, soaking vinyl floors, baseboards and drywall.

Workers from the Pinellas Park Water Department promptly repaired the broken city sewer pipe located under the street in front of the home where Peterson lives with her four children.

Peterson called her homeowner’s insurance company, which paid to remove some of the soaked flooring but not to repair the damage.

“We got a denial letter from our homeowner’s insurance, saying it was not their problem to take up, that it was the city’s issue,” Peterson said.

So the Petersons called the city, who turned it over to their insurance carrier.

After the sewer break, the family was advised to move out for health reasons.

“We lived in a hotel for three weeks. I had two children living in a camper in the front yard trying to keep an eye on the dogs. I had one child living with my sister,” Peterson said.

Eventually, they had to move back in, even though a contractor warned them there was likely mold growing in the walls. But Peterson said she could no longer afford it, estimating that she’s spent $3,500 out-of-pocket so far.

In early October, Peterson received a letter from the city’s insurance company.

The company said because the city did not know, nor had a reason to believe, that the pipe was causing a problem the claim was denied.

“The city just is taking the position that these things happen. That we’re just the city and we’re not responsible to you. And I think that’s a wrong attitude,” Swartz said. “You’ve got to hire a lawyer. You can’t do this on your own. She’s getting ping-ponged between two sets of coverage who are both saying no.”

A spokesperson for the city of Pinellas Park told us they only recently became aware that the claim had been denied and are working to correct the situation and come up with an acceptable resolution.

If Peterson sues the city, by law, she’ll have to give a six-month notice, something she hopes she won’t have to do.

“If I damaged something of the city’s, they would be after me. They would make sure I took care of what I had damaged,” Peterson said. “Now it’s their turn.”

If you have a story you’d like the I-Team to investigate, email us at [email protected] 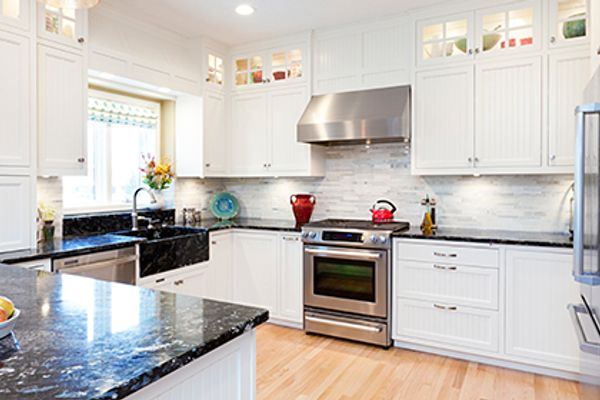 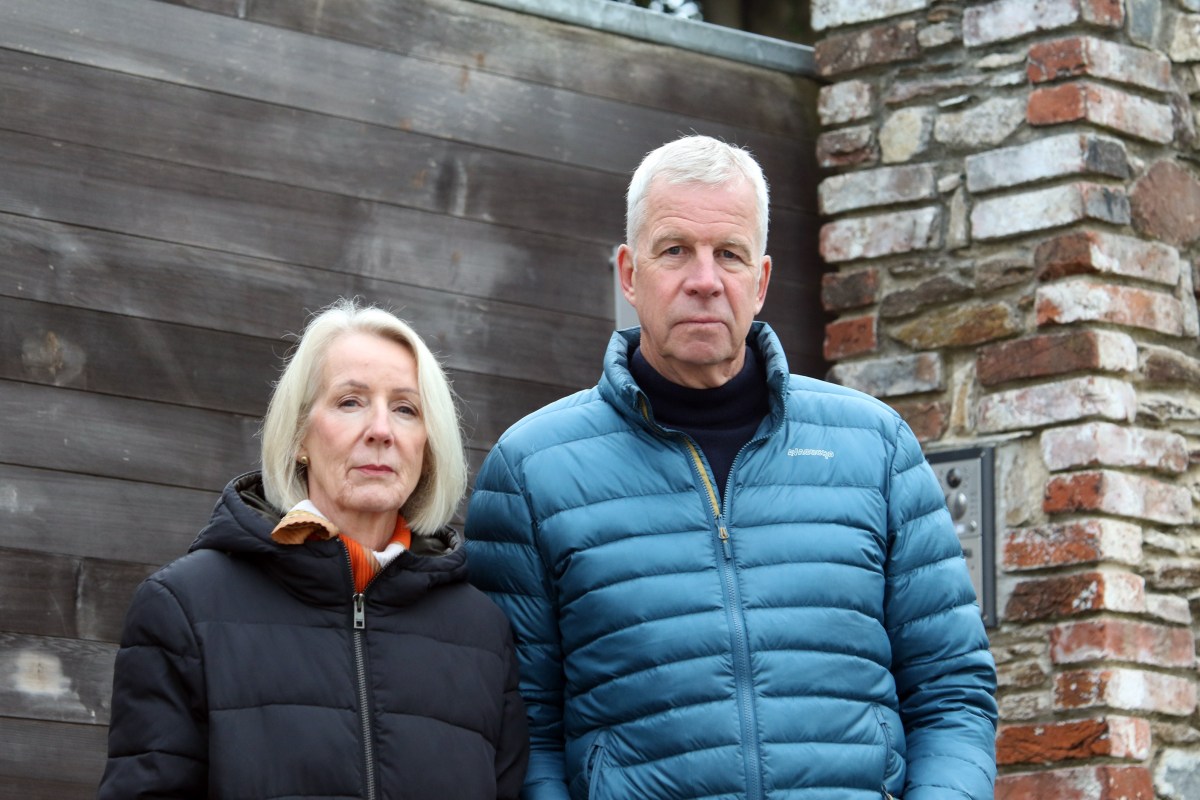 iwano@_84
December 1, 2020
Staffers who work in the historic building at Bonita Springs Elementary School have moved to a on-site portables while the Lee County School...