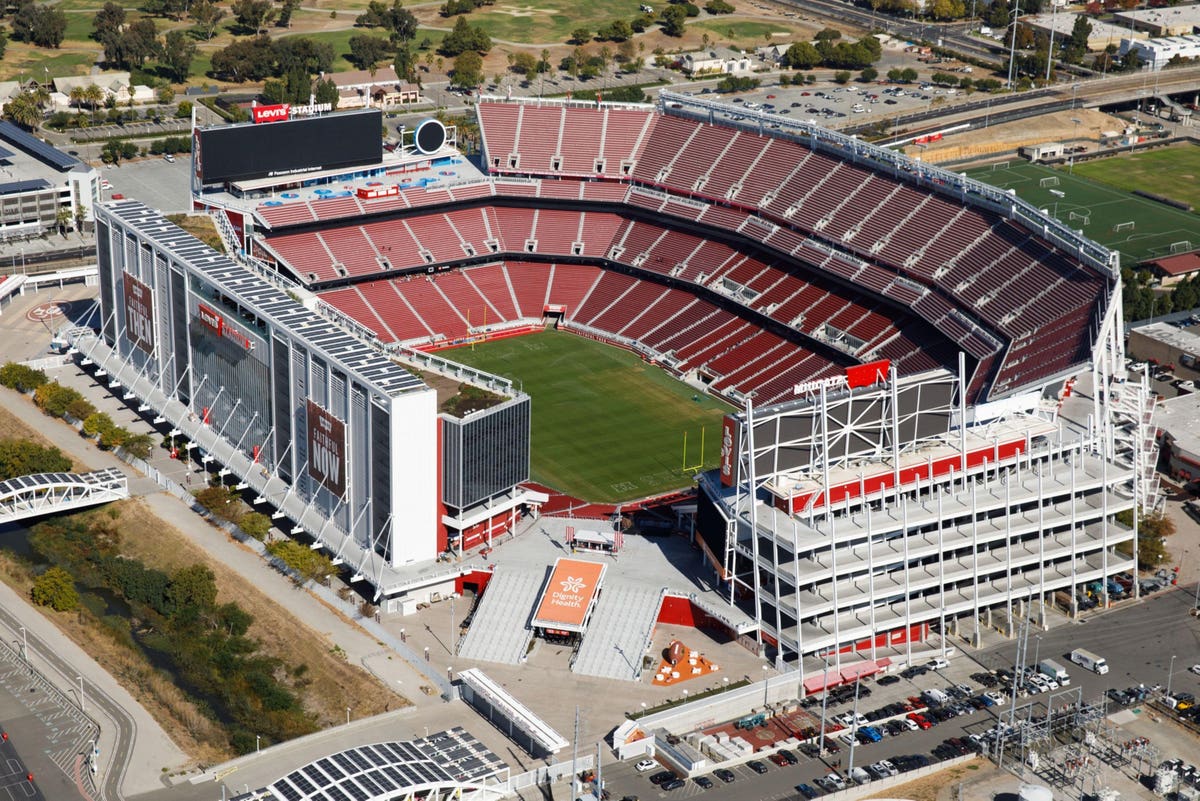 The Denver Broncos have no quarterback, the San Francisco 49ers are temporarily homeless as the NFL season continues to be ravaged by the coronavirus pandemic.

After Denver QB Jeff Driskel tested positive for COVID-19 on Thursday, three Broncos teammates at the position were all deemed as high-risk close contacts because they didn’t wear any masks. So as it faces New Orleans on Sunday, all four Denver QBs won’t be able to play.

As of now, the Broncos might just have to find players on their roster with any kind of quarterbacking experience. Tim Tebow is trending on Twitter.

Roughly an hour earlier, California’s Santa Clara County announced a three-week contact sports ban amid rising COVID cases in the area, meaning that teams like the San Francisco 49ers won’t be able to play home games there. That puts games at Levi’s Stadium on Dec. 7 against Buffalo and Dec. 13 against Washington in peril.

These news items come as the Baltimore Ravens continue to endure a widespread outbreak among its players and coaching staff, with 18 new players including quarterback Lamar Jackson having tested positive for COVID-19 this week alone. The Ravens were supposed to play the rival Pittsburgh Steelers on Thanksgiving night and Dallas the Thursday after that, but those matchups have been pushed back to Tuesday and Monday, Dec. 7. Will the NFL put the Ravens at a serious competitive disadvantage in those games like it’s hindering the Broncos right now?

When a team like a Denver has no eligible quarterbacks and a team like Baltimore has 20 players on its reserve/COVID-19 list, how much longer will the NFL try to proceed as normal?

The NFL does have the option of pushing regular season games into an extra week, or week 18, eliminating the bye week in between the conference championship games and the Super Bowl. It’s looking like that option could be a neccessity as we enter into cold and flu season.