IOWA CITY — Last week’s snowfall was short-lived, but served as a reminder that wintry weather is not far away.

And with the return of cold weather comes fresh concerns about the condition of housing in the Forest View mobile home community near Dubuque Street and Interstate 80. Margarita Rosquero, vice president of the Forest View Tenants Association, said homes in the park are in disrepair and she worries how they will fare this winter.

“I am very concerned because a lot of homes’ roofs are caving in and just the uncertainty of falling asleep one day and a snow-covered roof caving in is very worrisome,” said Rosquero through an interpreter.

Over the weekends of Sept. 12 and 13 and Oct. 17 and 18, home repair events were hosted in the community. Volunteers from the United Brotherhood of Carpenters, the Iowa State Building and Construction Trades Council, the Forest View Tenants Association, the Center for Worker Justice and the city of Iowa City donated time, materials and expertise to shore up the homes for the coming winter.

“My home was in bad condition,” said Aida Baltazar, a 10-year resident of the neighborhood, through an interpreter. “They were able to come and help us fix our roof and one bedroom and also the roof of one bathroom.”

But, Baltazar said, her heater needs fixing and that could cost her upward of $3,000. Like others at Forest View, she’s trying to decide how much money she should continue to invest in her aging home.

More than a year and a half ago, the residents of Forest View had reason to celebrate when the Iowa City Council approved rezoning the property in May 2019, allowing the area to be redeveloped. The Forest View development at the time was to feature 57 single-family homes, more than 280 multi-residential units, a senior housing community, two hotel pads, 30,000 square feet of commercial space and 60,000 square feet of office space.

In exchange, the mobile home residents displaced by the development would be moved into a new manufactured housing development built west of the current neighborhood. Tenants would gain a rent-to-own option with their individual properties.

But in the 17 months since the deal was struck, that hasn’t happened — leaving tenants in limbo over how much money to keep sinking into their homes.

Land rezoned, but no movement on project since

The land is owned by North Dubuque LLC and the project is managed by Des Moines-based Blackbird Investments. The rezoning was made possible, in part, through Blackbird’s commitment to work with the tenants and provide them with new housing.

The lack of progress has raised concerns on the City Council.

“From our perspective, it seems to have ground to a halt for the moment,” said council member Susan Mims. “We’re not really seeing any activity or anything. I think one of the big concerns is a lot of that housing out there is in very poor condition.”

Council member John Thomas also is concerned, and questions whether the scale of the proposed development was simply too big.

“I’m concerned that the project may not move forward,” he said. “It was an ambitious project. Sometimes ambitious projects can run into financial difficulties or challenges in terms of financing the project. I don’t know what specifically may have put this project on hold for so long, but it’s certainly concerning.”

City Manager Geoff Fruin said rezoning of the property was contingent upon Blackbird submitting an affordable housing plan and an updated traffic study for the area. Blackbird also initially put forward a request for tax increment financing, but the city is waiting on the project’s financials before that can be considered.

The affordable housing plan and traffic study are required before building permits can be issued, Fruin said.

“I think after the rezoning, they had intended to move quicker,” he said. “I can’t really speak for the delay. Given what we’re going through here with COVID … it doesn’t surprise me we have a delay on this and other projects in the community.”

Fruin said there are no city deadlines the developers need to meet. The city is interested in the project partly for the secondary access it would provide to the Peninsula Neighborhood in the event of future flooding on Foster Road, but there is nothing the city can do to move the project forward.

Developer ‘hellbent’ on project moving forward, but there have been setbacks

Justin Doyle, president of Blackbird Investment, said the company remains “hellbent” on seeing the project move forward. Doyle said he would have liked phase one of the project — including the affordable housing plan and traffic study — to be done by now.

But this project has not been a simple one, Doyle said. Negotiations with the tenants association aside, Doyle said there are issues related to the development’s proximity to the interstate, creating a new intersection on Dubuque Street, endangered bats that migrate through the property, archaeological remains that were unearthed and ensuring the project does not create runoff issues for residents downhill.

“There are like 15 bogies on this project,” Doyle said. “It took years and millions of dollars to accomplish (addressing those) without putting in a single road stone yet.”

And with the pandemic, Doyle said Blackbird has to consider redesigns. He points to the initially proposed office space, and said Blackbird is considering whether that still makes sense at a time many people are working from home due to the pandemic, which began about 10 months after the project’s rezoning was approved.

Doyle said the next steps in the project involve a little bit of speculation, but he’s hopeful to commission a new market study that will take into account the impacts of 2020. Early next year, he said he would like to bring the results of that study to the city and eventually have an affordable housing plan, as well as any potential site changes, ready for council approval next spring.

In the meantime, Doyle said Blackbird has taken steps to remove abandoned mobile homes from the property and is sympathetic to those waiting for progress on the development.

For now, the tenants of the Forest View Mobile Home Community are continuing to hold onto their dream of moving into new homes sometime soon.

“One of my hopes is for there to be progress and for the tenants to get those new homes,” said Baltazar. “My kids would be more comfortable in a more spacious home that is in better shape.” 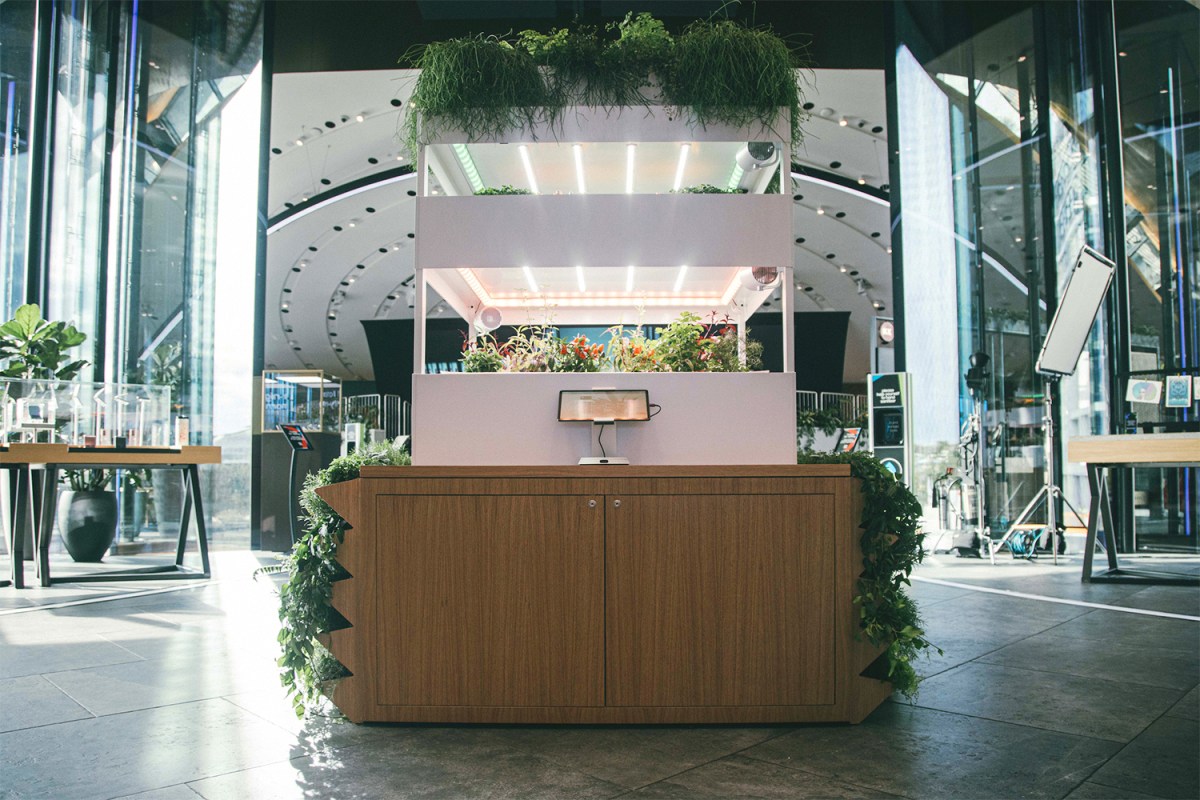