In the continuing protests over policing and racial injustice, the latest flash point is Evanston, Ill., where Northwestern University students and others are calling for the abolition of campus police.

Late on the night of Oct. 17, about 300 people marched to Northwestern President Morton Schapiro’s house, where they burned a banner and chanted, among other slogans, “piggy Morty,” an epithet Schapiro, who is an observant Jew, later blasted as bordering on anti-Semitic.

“I ask them to consider how their parents and siblings would feel if a group came to their homes in the middle of the night to wake up their families with such vile and personal attacks,” Schapiro wrote in an open letter.

It’s a good question — worth pondering regardless of what you think about abolishing the Northwestern campus police or any other controversial idea.

Demonstrations at people’s homes bring freedom of assembly into tension with the right to privacy. There is no denying the expressive power of such protests. There is also no denying that they can, and do, harass, annoy and intimidate, sometimes intentionally.

The notion that people have a right to assemble and speak out everywhere is democratic; the notion that there should be no boundary between the public square and the private sphere is totalitarian.

The demonstration at Schapiro’s home (which was guarded by police) is one of many that have occurred recently outside the private living spaces of public figures, beginning even before George Floyd’s death in Minneapolis police custody in May.

As it happens, targets have often been liberal Democrats whom the protesters deemed too moderate or too willing to compromise.

In May, Montgomery County’s public employees union staged a noisy parade outside local legislator Hans Reimer’s Takoma Park house because he voted against a pay increase. Earlier this month, pickets assembled at the Midland, Tex., home of Bob Fu, a pastor who has helped persecuted Christians in China. They accused Fu of being a communist spy, apparently at the prompting of exiled Chinese billionaire Guo Wengui.

Progressive activists who take their struggle to residential streets today may feel they are following the righteous example of such 1960s freedom activists as Dick Gregory, who in 1966 led a pro-school desegregation march to the house of Chicago Mayor Richard J. Daley. And in some cases, they are.

They also need to know, however, about the right-wing antiabortion activists in the 1980s and 1990s who would locate abortion providers’ homes and stand outside chanting “baby killer.”

Obviously, the law can punish protesters who actually attack someone at home, create loud noise in the middle of the night or damage property, as at Wheeler’s Portland home or at the residence of San Jose Mayor Sam Liccardo, where protesters spray-painted “f— you” on the walls despite the Black Lives Matter poster Liccardo hung in the window.

Yet regulating residential picketing when it does not violate other laws raises constitutional issues, which, not surprisingly, the Supreme Court has addressed several times.

The resulting doctrine holds that states and localities may limit or even ban demonstrations at individual homes, with two caveats: Rules must apply equally, regardless of demonstrators’ views, and people should be free to march through a given neighborhood, as distinguished from focused protest at a particular house. (The Montgomery County union may have been within its rights to parade by Riemer’s place, for example.)

Justice Hugo Black, one of the court’s staunchest backers of free speech — he voted to uphold Gregory’s right to march on Daley’s home — nevertheless supported reasonable constraints on residential picketing. Without them, he correctly observed in 1969, “men and women who hold public office would be compelled, simply because they did hold public office, to lose the comforts and privacy of an unpicketed home.”

Only four states have anti-residential picketing laws, while city and county ordinances on the practice vary widely in both content and actual enforcement. Partly this reflects the inherent difficulty of writing consistent rules for everything from candlelight vigils to obscenity-chanting crowds.

Partly it shows that law can do only so much to balance people’s right to be heard and their right to be left alone. If citizens themselves do not value, and practice, mutual respect, self-restraint and empathy, there won’t be any safe space left for anyone.

Charles Lane: Churchill’s critics have a point. Does that mean his statues should come down?

Jackson Diehl: Why people power doesn’t work like it used to

Lauren Victor: I was the woman surrounded by BLM protesters at a D.C. restaurant. Here’s why I didn’t raise my fist.

Paul Waldman: A gun-toting couple at Trump’s convention? Prepare for a festival of rage and resentment. 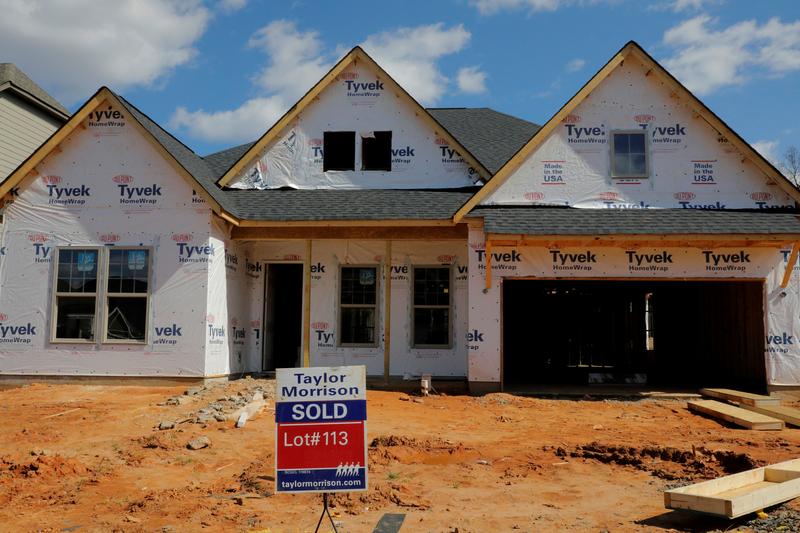 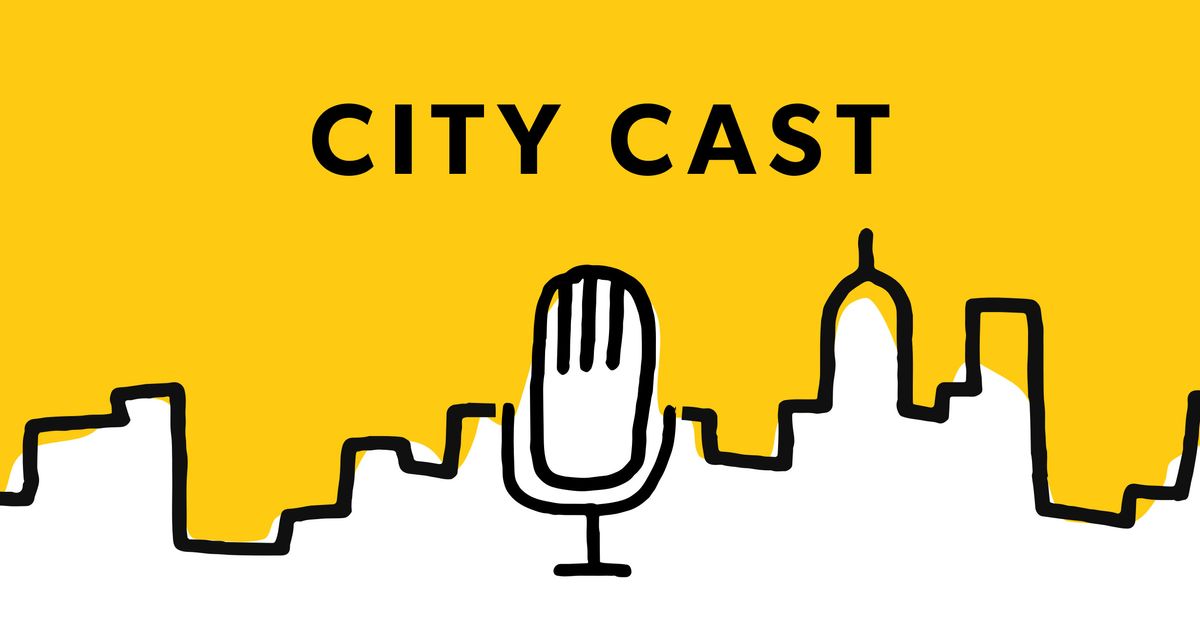