Within days of discovering a partial ceiling collapse in two on-post residences in late August and early September, Campbell Crossing-Lendlease had teams assembled to assess the situation, commence immediate repairs, identify potential failures in other homes, and make sure a plan was in place to ensure the safety of its residents. Both of the affected units are in the Hammond Heights neighborhood and no residents were injured.

These two instances prompted Campbell Crossing-Lendlease, in partnership with the Fort Campbell Housing Division, Directorate of Public Works, to research and address any potential issues in other homes managed by the privatized housing partner.

“These houses were built in the 1960s-1970s, prior to the establishment of Campbell Crossing,” Haake said.

“We have conducted assessments of select houses of similar type and age – both occupied and unoccupied,” Haake said. “We also mobilized contractors to begin remedial work where required and trained additional team members to expedite assessments and repairs. We notified residents in potentially impacted communities to report ceiling concerns to include bowing or cracking. This included creating a visual one-page document to show residents what to look for.”

“They did not wait to take action on a potential life, health and safety issue,” said Col. Jeremy D. Bell, Fort Campbell garrison commander. “They expended time, effort and resources to immediately assess the problem, create solutions, and address the highest risk immediately.”

All of this was possible because of the partnership with the garrison, Bell said. Assembling teams including environmental experts and structural engineers together with the garrison housing team was key to addressing the issue quickly and effectively.

“I was most impressed with our ability to put our response efforts on a proactive footing installation-wide. The Fort Campbell teams (Campbell Crossing-Lendlease and the HSO) addressed the most problematic concerns, begin immediate assessments of potentially affected homes and prioritized the work effectively,” he said.

“I received letters and emails leading up and then they called me and explained what was happening and that they were going to come out and check my ceilings,” Taylor said. “I thought they were very good about explaining everything, they showed me why it needed to be fixed. They even offered to put me and my newborn baby into a hotel for the day and night while it was being fixed which was very helpful.”

The work is usually completed within one day.

Campbell Crossing-Lendlease also made it a priority to communicate the process clearly to its impacted residents, something Taylor found very helpful.

“I think their communication has been great the entire time,” she said. “They did a good job, it was quick, and they cleaned up everything and didn’t break anything. The ceiling looks good. I really appreciate how much they’ve been communicating with me. They even called after the repair to check in on me and told me what to look out for if something goes wrong.

Campbell Crossing-Lendlease appointed a customer care representative to focus on resident communication and engagement as it relates to the ceiling repair project, Haake said.

Cause of the collapse

DPW conducted an extensive records analysis of legacy homes and determined that some homes in Hammond Heights, Werner Park, Gardner Hills Back Loop and Drennan Park neighborhoods had three-layered ceilings. These layers included a layer of drywall backer and a layer of plaster, original to the construction. In 1985, before Campbell Crossing-Lendlease took over management of Fort Campbell’s Family housing, ceiling repair work was completed on some homes during which another layer of drywall was added to the ceilings.

“We found ceiling repair projects dating back to the 1980s that had similar construction methodology,” Reece said. “These drawings were made available to Campbell Crossing’s consultants and helped them focus on assessing the correct neighborhoods.”

Over the past 35 years, in some cases, nails securing the three-layer ceiling have detached from the wooden structural members and ceiling sag has occurred, Haake said.

The records analysis identified 1,362 homes of similar construction that require ceiling assessment. To date, 735 have been assessed and 180 have received the remedial work. An average of 11 homes are completed each day.

“To ensure the comfort of residents, if after the assessment it is determined that a ceiling requires remedial work, residents are being offered the opportunity to move into temporary lodging while work is being performed,” Haake said. “For the majority of ceilings, the work can be safely performed while the house is occupied.”

Material needed for the repair work is pre-cut and pre-treated at an on-post warehouse before it is delivered to the repair site, he said. This initial process typically will make the actual remedial work seamless.

“Given the age of the houses, we have also worked with a third-party environmental expert to perform testing to ensure there is no environmental risks in the houses prior to work being performed,” Haake said.

“It’s a two-fold reason: One is to make sure the Family is doing OK, and the second is to bridge any communication gap there may be between the Family and Campbell Crossing-Lendlease,” Harbour said.

It is important to the Garrison command team that Families and Soldiers know they have an advocate at the garrison, he said.

“This is a daunting task for Campbell Crossing-Lendlease,” Harbour said. “A lot of homes need inspections and prioritization on what needs work first. This does not mean the ceiling is going to collapse tomorrow, but Campbell Crossing-Lendlease is erring on the side of caution, which I think is the right thing to do for the safety of our residents.”

Harbour encourages residents to report any kind of structural or repair issues with their homes so Campbell Crossing-Lendlease can address them before those repair issues grow into bigger problems.

“Above all, we sincerely appreciate the patience and support of our residents and partnership with Fort Campbell as we work through this unexpected situation,” Haake said. “We are committed to providing safe and healthy homes where military Families live, work and thrive. We are committed to providing transparency and remain in close contact with residents in impacted areas through the duration of this project.”

This work, Partial ceiling collapses spark remediation project, must comply with the restrictions shown on https://www.dvidshub.net/about/copyright. 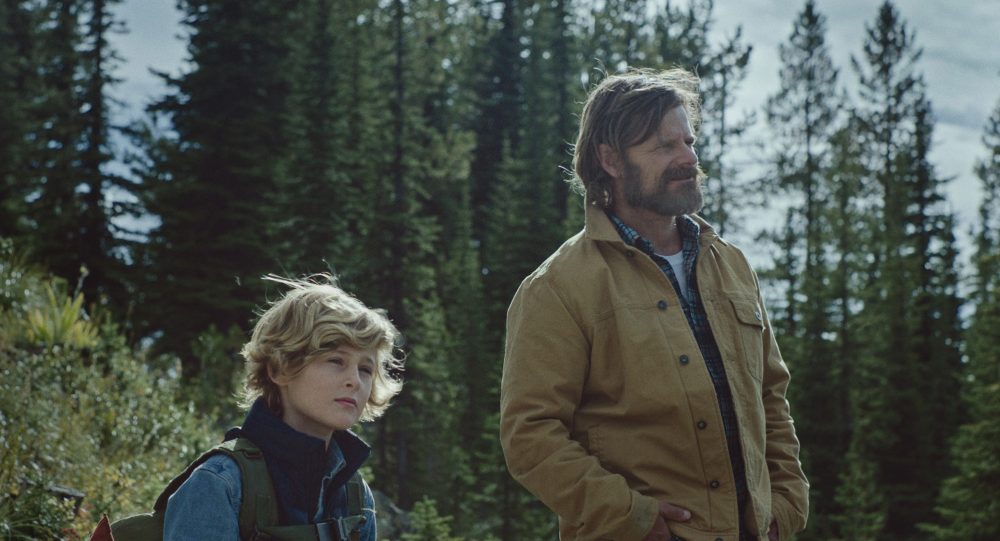