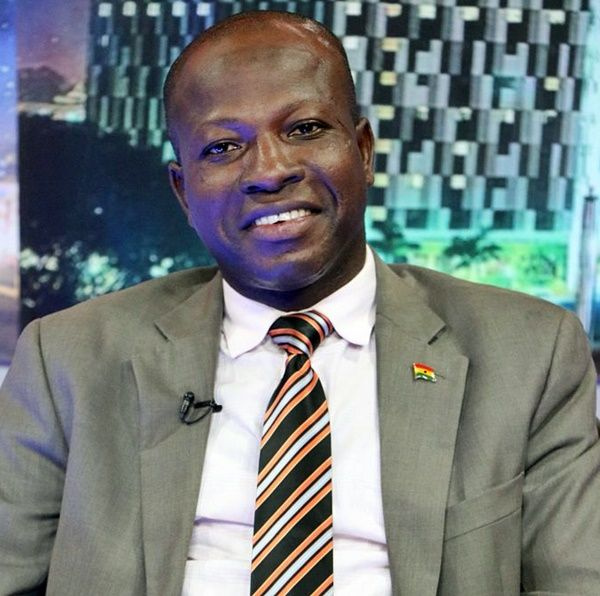 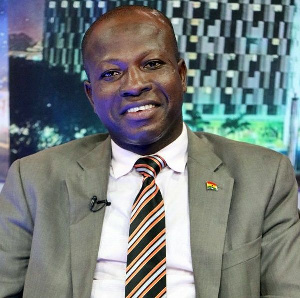 Former General Secretary of the Convention People’s Party (CPP), James Kwabena Bomfeh has lauded the Electoral Commission for their good conduct and performance to ensure free and fair elections on Monday, December 7, 2020.

The Electoral Commission further held another successful event at their headquarters in Accra on Tuesday, October 20, 2020 where the qualified political parties were allowed to cast lots to determine the position of their Presidential candidates on the ballot papers.

He was particularly enthused by the Commission’s rectification of errors on the register.

”Let me say that any fair assessment of the work of the Commission will reveal that the Commission, presently under Jean Mensa, has shown a remarkable improvement in their operations. Of course, they’re not perfect. When I find anything imperfect about their operations, I will say it; so if you say it, it’s not a problem. But for people to make up their mind not to see anything good about what the Electoral Commission does is very disturbing,” he stated. 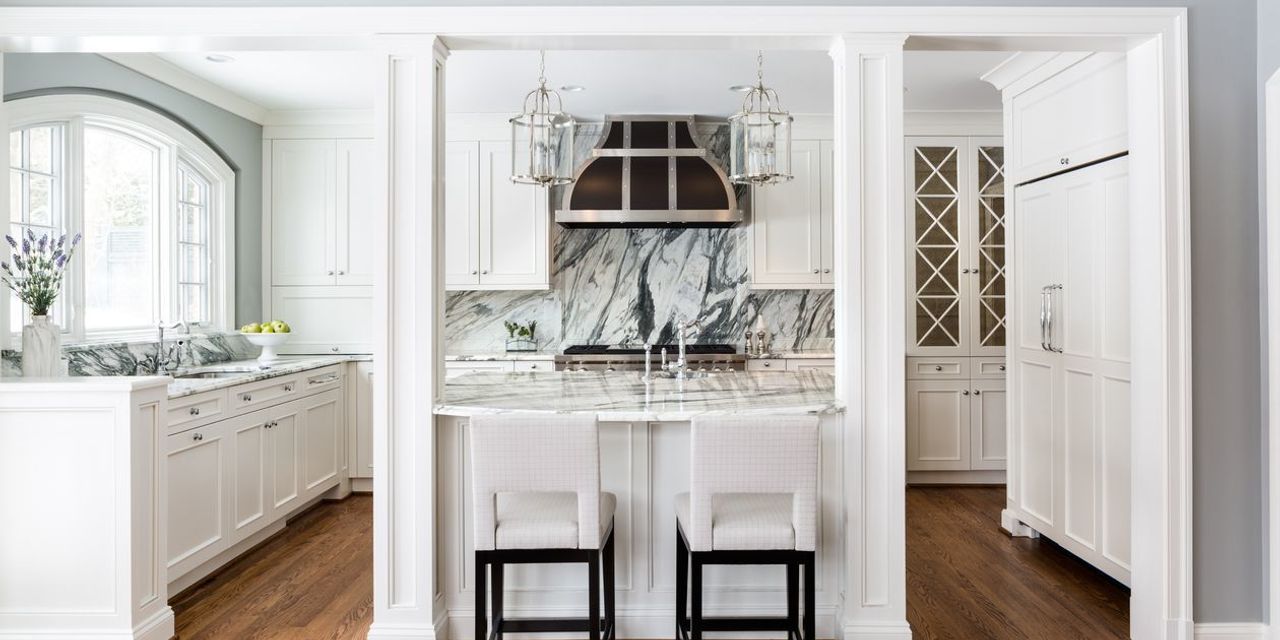