Tucked away in Egypt’s Western Desert, the Shali fortress once protected inhabitants against the incursions of wandering tribes, but now there are hopes its renovation will attract ecotourists.

The 13th-century edifice, called “Shali” or “home” in the local Siwi language, was built by Berber populations atop a hill in the pristine Siwa oasis, some 600 kilometres (370 miles) southwest of Cairo.

The towering structure is made of kershef — a mixture of clay, salt and rock which acts as a natural insulator in an area where the summer heat can be scorching.

Egyptian schoolchildren are seen wearing traditional outfits for the inauguration of the renovated fortress on November 6 Photo: AFP / Khaled DESOUKI

After it was worn away by erosion, and then torrential rains almost 100 years ago, the European Union and Egyptian company Environmental Quality International (EQI) began to restore the fortress in 2018, at a cost of over $600,000.

“Teach your children, and mine, about what ancient Shali means,” sang a choir of young girls in brightly coloured robes at the renovated fortress’ inauguration ceremony last week.

The region’s tourism model contrasts with Egypt’s mass approach in other areas, such as its Red Sea resorts in the east or along the Nile valley, especially in Luxor and Aswan in the south.

The European Union and Egyptian company Environmental Quality International (EQI) began to restore the fortress in 2018, at a cost of over $600,000 Photo: AFP / Khaled DESOUKI

Tourists began gravitating to Siwa from the 1980s, after the government built roads linking it with the northwestern city of Marsa Matrouh, the provincial capital on the Mediterranean.

The Marsa Matrouh governor has called the oasis, registered as a natural reserve since 2002, a “therapeutic and environmental tourism destination”.

Restoration works at the Shali fortress were carried out under the aegis of the Egyptian government, hoping to make Siwa a global ‘ecotourism destination’ Photo: AFP / Khaled DESOUKI

Restoration works at the Shali fortress were carried out under the aegis of the Egyptian government, which has been pushing to make Siwa a global “ecotourism destination”.

The project also includes setting up a traditional market and a museum on local architecture.

“The project will certainly benefit us and bring tourists. Today, I can offer my palm frond products inside Shali,” said Adam Aboulkassem, who sells handicrafts in the fortress.

An Egyptian labouror works on the restoration of the Shali fortress Photo: AFP / Khaled DESOUKI

EQI project manager Ines al-Moudariss said the materials used in the restoration work were sourced from the fortress site itself.

She said the project was about “bringing the inhabitants of Siwa back to their origins and offering them employment opportunities” and services.

Events in the past decade outside the desert oasis have had a ripple effect in Siwa, and tourism slumped after political unrest that rocked Egypt and other countries in the Middle East in 2011.

Foreign tourist arrivals at the oasis have plummeted from around 20,000 in 2010 to just 3,000, said Mahdi al-Howeiti, director of the local tourism office. Domestic tourism has only partially made up for the sharp decline, he added.

This year, the coronavirus pandemic put a brake on travel worldwide and dealt a further blow to arrivals.

And though the project is seen by some as a way to bring back visitors, critics say it fails to address the concerns of the 30,000-strong Siwi population, a Berber ethnic group.

“No Siwi goes to Shali. We are attached to it, but from afar, like a landscape,” said Howeiti.

He said there were more pressing issues for residents, such as fixing crumbled and unsafe roads or treating agricultural wastewater that harms the cultivation of olives and date palms — key pillars of the local economy.

Tourism and Antiquities Minister Khaled al-Anani said at the inauguration that the fortress was a “cultural asset” and its renovation was “essential”.

But he also acknowledged that “we need to work on the infrastructure of the region, the airport and especially the roads”.

The closest airport to Siwa, located just 50 kilometres (around 30 miles) from the border with war-torn Libya, is restricted to the military.

But some locals remain sceptical.

“The fortress was not in danger of collapsing,” said Howeiti.

“In my opinion, it would have been better to leave it as it is. These ruins have a history.” 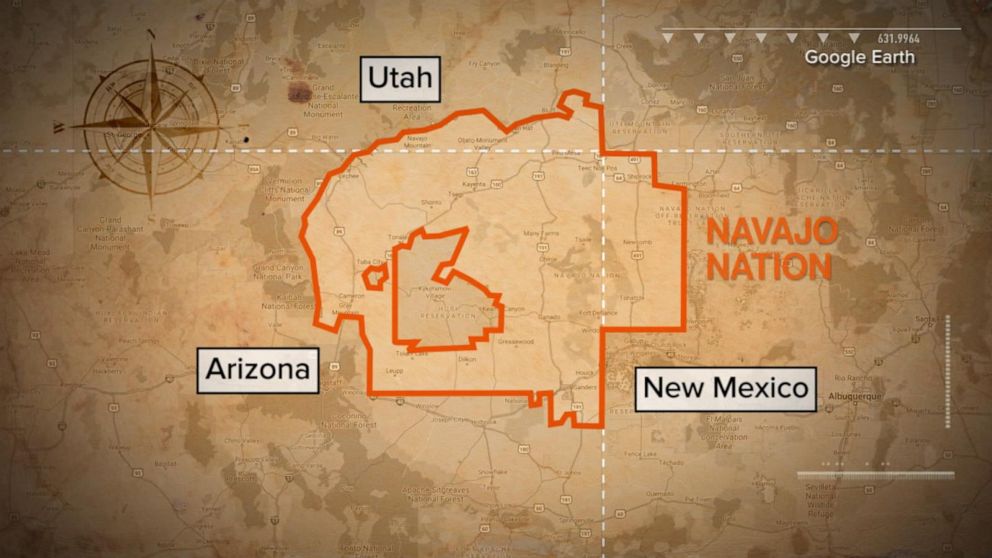