El Paso, Texas, is turning its convention center into a field hospital and asking residents to stay at home for two weeks after the city recorded a roughly 200 percent increase in Covid-19 hospitalizations in less than a month, officials said Sunday.

The spread of the coronavirus is rising in much of the United States, including Texas’ neighbor New Mexico, where a record 4,252 new cases were reported last week, according to the Johns Hopkins Coronavirus Resource Center.

In El Paso, a border city with a population of more than 680,000, the number of hospitalizations recorded in the last three weeks jumped from 259 to 786, according to the city’s director of public health, Angela Mora.

In a statement, Mora warned that local health services and hospitals will remain strained for people suffering non-coronavirus emergencies like heart attacks, strokes and car accidents.

“If we continue on this trend, we risk detrimental effects to our entire health care system,” Mora said. “For the sake of those hospitalized and the front line health care workers working tirelessly each day to care for them, we ask you to please stay home for two weeks and eliminate your interactions with those outside your household until we can flatten the curve.”

In a separate statement, the office of Texas Gov. Greg Abbott said El Paso’s convention center is set to open this week as a hospital with a capacity of as many as 100 beds. State officials were also deploying auxiliary medical units to hospitals that can provide another 100 beds apiece, the statement said.

The governor’s office added that 900 medical personnel had already been dispatched to the city.

More than 500 new cases of the coronavirus were reported Sunday in El Paso, and the tally is expected to rise as health department employees continue confirming the dramatic increase in the spread of the virus, the city’s public health department said. 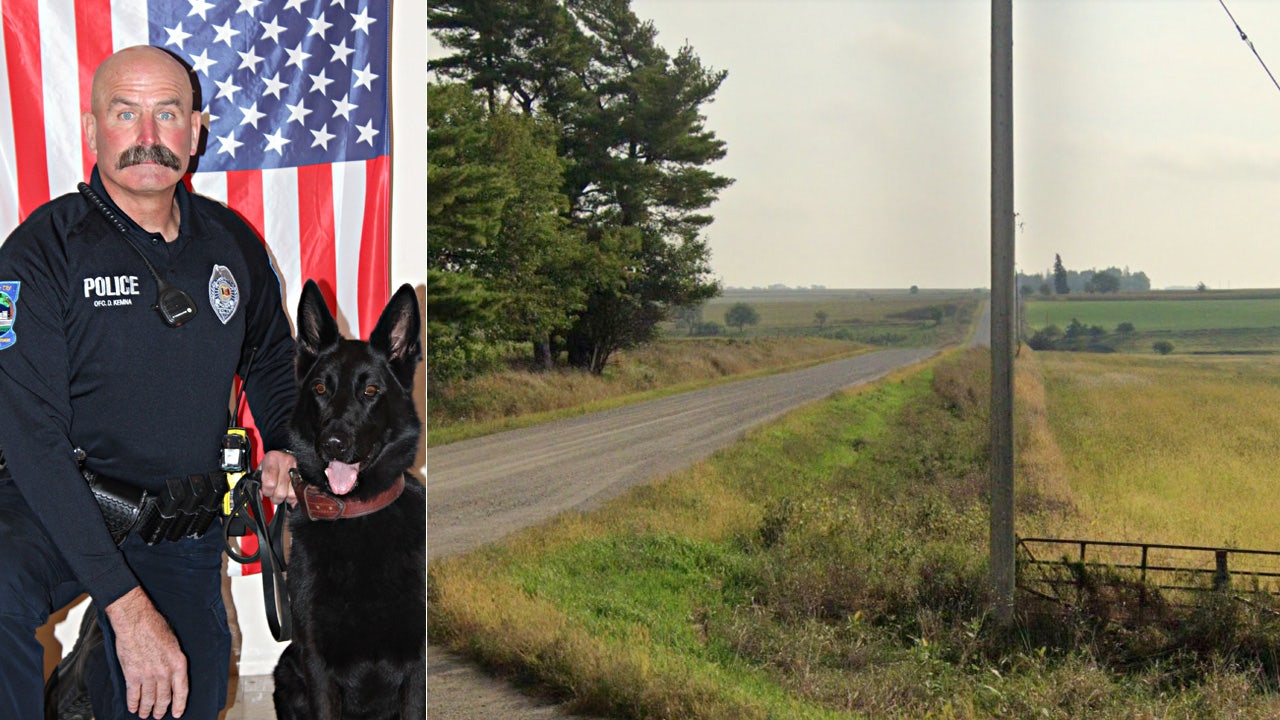