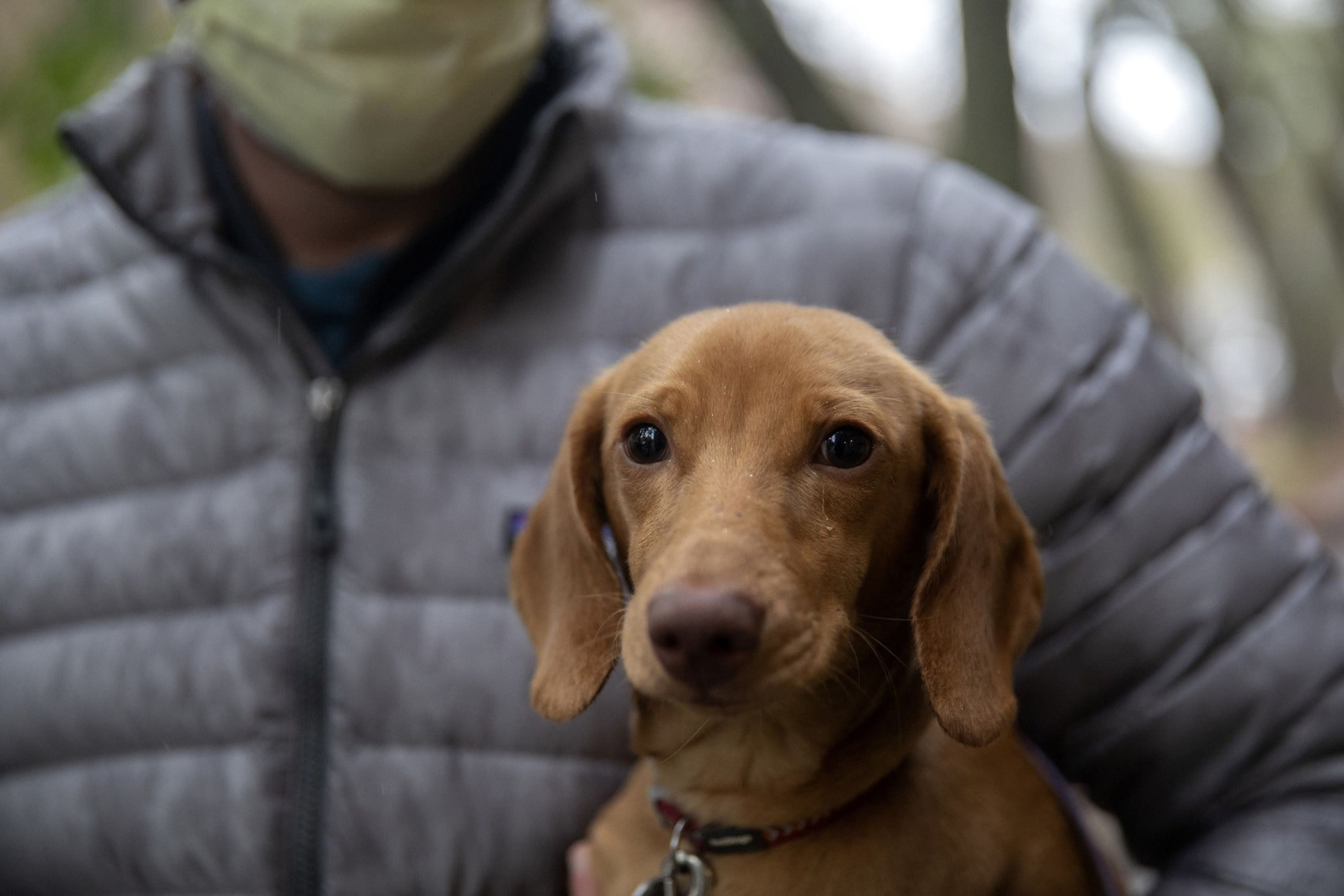 CHICAGO — Dr. Seth Trueger is tired of the pandemic.

He misses his regular breakfast restaurant, which he now passes without stopping because of the risk of eating indoors. He misses his beard, which is now shaved because he wears masks every day. And he misses the old version of his job, when he didn’t have to calculate the risk of possible death with every action.

Trueger is an emergency room doctor at Chicago’s Northwestern Memorial Hospital, where he has been on the front lines of COVID-19 since it was declared a pandemic in March.

Fatigue caused by restrictions and hardships of COVID-19 are such a concern that experts are warning Chicagoans to be on guard for a grim winter.

At an Oct. 23 news conference, Illinois Department of Public Health Director Ngozi Ezike became emotional while talking about the nearly 10,000 lives lost in Illinois — “People who started with us in 2020 and who won’t be with us at the Thanksgiving table.”

Ezike paused and turned away from the camera as she wiped her tears and took some time to compose herself. She said she understands the emotional toll and knows how hard it is for everyone.

“I don’t get to live in some COVID-free bubble, exempt from all the pain and tragedy of this pandemic,” she said. “If you’re talking about COVID fatigue from having to keep wearing a mask, think about the COVID fatigue for health care workers, respiratory therapists, who are going to have to go through this whole episode again of trying to fight for people’s lives,” she added.

This has been an extreme year for health care workers. They are not removed, Ezike said, from stressors others face in a challenging moment where “you can’t actually see the end.”

Along with the stressors of parenting children who are remote learning and the near absence of friends and family, the past seven months have been a cycle of hypervigilance and fear for health care workers.

Recent data from the American College of Emergency Physicians revealed that many are feeling stress and burnout. Among the 862 emergency room physicians surveyed, 87% were more stressed now than since the start of the pandemic. Burnout causes included concerns about family, friends and personal health.

Physicians and nurses told the Tribune they miss traveling and seeing family members. They opt out of visits even a spouse might go on, such as seeing an in-law, not wanting to add their hospital-employment risk.

They, too, are yearning for normalcy.

“Doctors are no different than the rest of the public,” said Whitney You, an OB-GYN at Northwestern. “We feel trapped in many ways. We want to see our families and travel and go to dinner. We want all of the normal life things too. I don’t know if the rest of the world understands we are just like everyone else.”

Hospital workers such as nurses and health care counselors also are at a higher risk and feeling fatigue.

“When you are experiencing the same level of trauma that your clients are, it gets pretty hard,” said Nicole Yarmolkevich, a counselor at AMITA Health Center for Mental Health. “We feel that loss; we feel that grief too.”

“We’re still seeing patients that are very sick,” Saper said. “It takes a toll. There is frustration and even anger towards lack of public awareness.”

At the beginning, “Health care workers were saying, ‘I can do this. I can handle it,’” he said. “But you can only do that for so long, and then you start to feel depleted and exhausted, and you’re not getting a lot of support anymore.”

In the spring, when Northwestern began to admit COVID-19 patients, Trueger said, “That first wave was pretty bad.”

That’s when wearing a mask, and sometimes a hat and gown and also face shield, started to become routine. Cases slowed in the summer, but as COVID-19 contractions rise in Illinois, doctors anticipate a tough winter.

The months in between weren’t easy, Trueger said. His wife and 7-year-old daughter lived with his sister-in-law for two months — with only FaceTiming and socially distanced meetups that served as family time. He took care of a staffer at the hospital who was sick for weeks.

Trueger’s morning routine used to involve having a cup of coffee on the bus while commuting to work. Now, he navigates parking downtown, and wonders which moment is safe to pull down his mask for a sip of caffeine.

To cope, he has begun practicing guitar. He also got a “pandemic puppy”: Lando, a mini dachshund. And, realizing he didn’t have the bandwidth for very serious fare this year, he has watched a lot of “30 Rock.”

He doesn’t plan to regrow his beard anytime soon — he predicts we will all wear masks well into next year. Or, at least, we should.

“Just because we’re tired of it doesn’t mean it goes away,” he said. 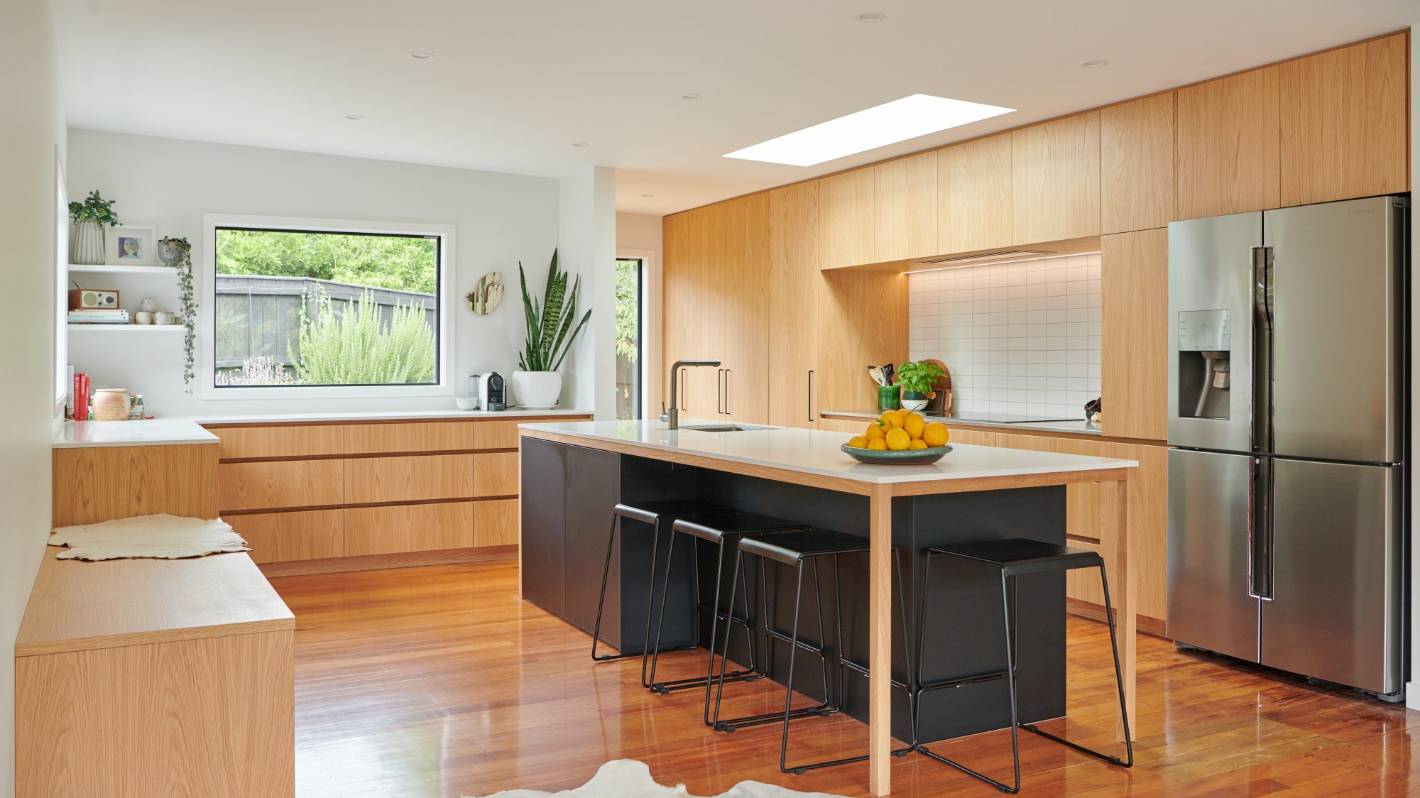