Students in England will be given a six-day window next month in which to travel home before Christmas, with mass testing carried out on campus before they are allowed to leave.


A mass exodus will take place on staggered departure dates set by universities from 3 December to 9 December after England’s four-week lockdown, under plans announced by the Department for Education (DfE)on Tuesday night. Students testing positive would need to remain in self-isolation for 10 days.

In a major shift, the government said it would also instruct universities to then move learning online by 9 December so that students can have the option of returning home to study from there. It is not known what the plan is for after the Christmas period though a DfE spokesperson said details would be published “in due course”.

© Photograph: Andrew Milligan/PA
Glasgow University students queuing as they arrive for testing at a pop-up test centre last month. There is concern about the practicality of the arrangements and the logistics of mass testing of students.


But concerns among university staff and students were immediately sparked by the plans for what the government said would be known as the “student travel window” as universities sought assurances on funding and protections from being sued before committing to plans for a mass testing scheme on campuses.

Dr Tim Bradshaw, chief executive of the Russell Group of universities, said the mandatory cut-off date for in-person teaching to deliver a “student travel window” would create practical challenges for universities, and called for clear guidance on a return to campus plan for the new year.

The testing could begin as early as 30 November under plans detailed in a letter from the universities minister, Michelle Donelan, who invited vice-chancellors to register their interest by the end of the week.

The plan envisages a week of testing between 30 November and 6 December, ending a few days after the lockdown in England is due to finish. Attempts are also being made to ensure the planning would be coordinated across the UK, with civil servants in Scotland holding discussions on Tuesday with universities there.

But university authorities are seeking clarity in a number of areas including how they would avoid being left open to the possibility of legal claims.

Among vice-chancellors there was widespread concern about the practicality of the arrangements and the logistics of mass testing of students.

One said he had been told it would take 40-50 full-time equivalent staff – if not more – to carry out the tests. Another said he was looking at using furloughed catering staff to do testing, but questions remained about space, cost and kit required, and what the plan might be for January.

Durham University is already running a pilot project for rapid Covid-19 testing – including identifying those who might be infectious but have no symptoms. The lateral flow tests (LFT), which delivers results in just 30 minutes, uses a nose and throat swab and they are self-administered.

So far, several hundred staff and students at two of Durham’s colleges have taken part in the voluntary pilot. The university is now exploring whether it is feasible to roll out mass testing across the whole institution before Christmas.

Sir David Bell, vice-chancellor and chief executive of the University of Sunderland, said infection rates had declined in universities, which reduced risks but warned that there was not much time. “Universities have worked successfully with councils and local public health authorities to manage the impact of the virus,” he said.

“Any arrangements that central government proposes must be capable of implementation and so there is a need for urgent discussions with local partners before we can decide what will work. Time is short and universities are being asked to make decisions at breakneck speed which we are capable of doing, provided they are in the best interests of our students.”

Under the testing plans, as understood by universities, preparations at testing sites would begin as early as next week while the test kits capable of giving results within an hour would be provided free of charge to universities. It follows pilot schemes at Durham and De Montfort Universities.

The DfE said universities were expected to make plans to ensure students could travel home safely at the end of term, working with local public health officials and transport operators.

Universities UK, which speaks for 140 universities in England, Scotland, Wales and Northern Ireland, said the government must now urgently turn its attention to working with the sector.

“With universities being asked to end in-person learning by 9 December, some students will now miss out on timetabled placements, practical classes and other in-person teaching near the end of term. Universities will need to work with students and government to manage the challenges this creates,” said a spokesperson.

Announcing the plans, Donelan said: “We know this Christmas will feel different, and following this incredibly difficult year we are delivering on our commitment to get students back to their loved ones as safely as possible for the holidays.

“We have worked really hard to find a way to do this for students, while limiting the risk of transmission. Now it is vital they follow these measures to protect their families and communities, and for universities to make sure students have all the wellbeing support they need, especially those who stay on campus over the break.”

The Independent Sage committee of experts had warned in a report last week that without careful planning there were likely to be two new Covid-19 outbreaks as students travelled between towns and cities in the UK and internationally to go home for the Christmas break and to return again in the new year.

If possible, it recommended that students should self-isolate and/or be tested – ideally twice – before returning home, as well as when at home. Testing capacity must be increased to enable this to happen, it said.

Jo Grady, the general secretary of the University and College Union, said: “Allowing just a week for around 1 million students to travel across the country leaves little room for error. If the government instead told universities to move online now it would provide much more time to stagger the movement of students and better protect the health of staff, students and their wider communities.” 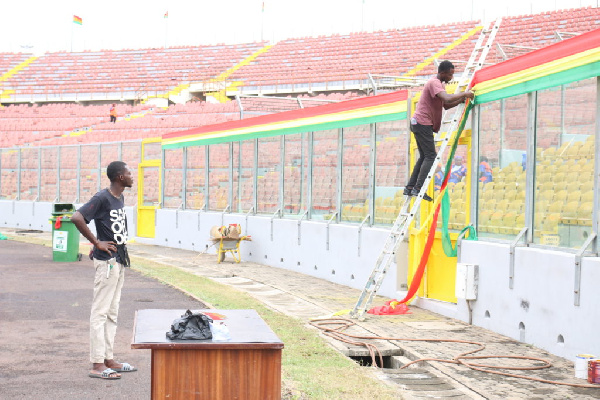