The Florida Department of Transportation is assessing and inspecting damage to the Pensacola Bay Bridge due to Hurricane Sally. This overview of the bridge highlights the individual components FDOT inspectors are investigating.

The 15-minute commute for Cathy Barger from her work at the Ellyson Industrial Park to her home just off Avalon Boulevard has tripled in the months since Hurricane Sally closed the Pensacola Bay Bridge and commuters began using the Garcon Point Bridge instead.

The commute home is also a dangerous one, with a long line of cars backing up on Intstate 10 to get off at Exit 22, which leads to Garcon Point. Barger, who has lived in her home for 21 years, said commuters have also been getting angrier with the situation and she’s noticed them taking more risks to exit sooner.

“Now with Skanska bringing everybody through that way, I honestly can’t tell you how many days that there is not an accident somewhere between the time I get on at Scenic and the time I get off at Exit 22,” Barger said. “Literally, it is a death trap getting on there because you have so many cars coming.”

FHP has seen an increase in traffic accidents on Interstate 10 from the Scenic Highway on ramp to Avalon Boulevard in recent months as well as an uptick between the interstate on Avalon Boulevard to the bridge.

He said a FHP analyst is collecting data on the number of crashes and look at whether the interstate or Avalon Boulevard is a bigger problem to address.

Ferries: Is a Pensacola Bay commuter ferry even possible? Challenges add up as the clock ticks

“DOT and us in conjunction are trying to figure out what we can do to alleviate, I guess, some of the pain but there’s not really a whole lot that we can do,” Livingston said.

The Florida Department of Transportation is hoping to improve the situation with emergency improvements on I-10 at Avalon Boulevard, or State Road 281, in the coming weeks.

Workers will be extending the ramp at Exit 22 and widening it to two lanes to cue more traffic and reduce backups on the interstate, said FDOT spokesperson Ian Satter. Avalon Boulevard southbound will also be widened, which will give cars another opportunity to access Avalon Boulevard and merge southbound.

“One of the things we also notice is the cars were cuing up along I-10 as they were looking to exit onto southbound 281, so we looked at that and thought we could perhaps get those vehicles off of I-10 a little more quickly if we have the work that we’re doing there,” Satter said.

Satter said crews will use temporary asphalt, which will be in place for several months. Once the Pensacola Bay Bridge is repaired, staff will reassess the situation and remove the temporary improvements.

Drivers can expect nighttime shoulder and lane closures as well as alternating and intermittent lane restrictions on Avalon Boulevard at the I-10 intersection from 8 p.m. to 4 a.m.

While the temporary changes will help, it’s not a permanent solution. Livingston said the system wasn’t designed to hold that much traffic.

For the time being, Livingston recommended motorists continue on Interstate 10 and exit onto State Road 87. He said a traffic study showed the commute would likely only be a 10-minute difference from using Avalon Boulevard.

“Anytime I get a chance to get anything out to anybody it’s to try and say ‘Hey, take 87. It’s a four-lane road. It’s a whole lot easier. It’s a lot easier to travel. You won’t have all the congestion you have on Avalon Boulevard,'” Livingston said. 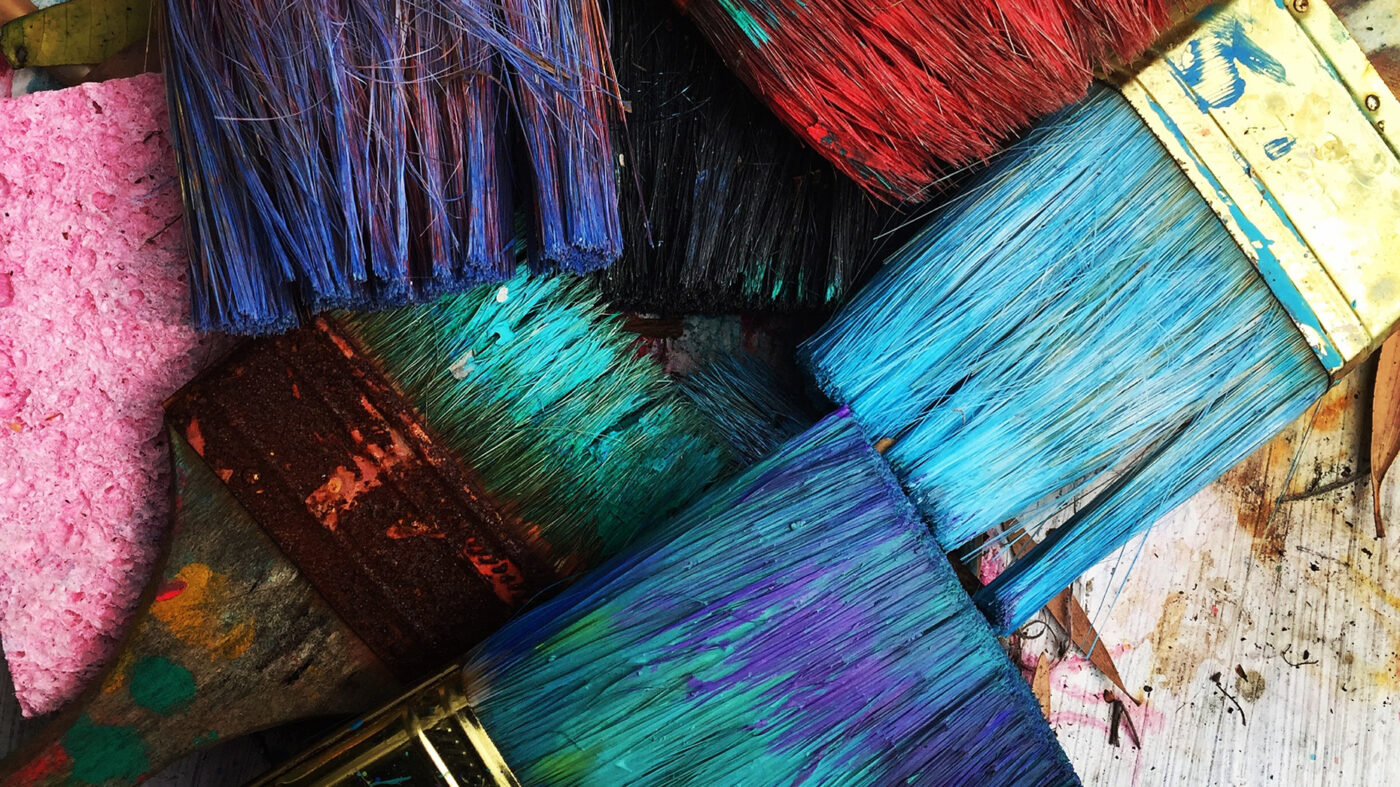