OBSERVER Photo by Jo Ward
Improvements are continuing to the Fredonia Fire Hall, which has been in a damaged state for nearly three years.

Work on the Fredonia Fire Department building began on Sept. 14 and is ahead of schedule.

“So far the stucco on the outside of the building in areas has been demolished,” Fire Chief Ryan Walker said. “We’ve had insulation replaced and are now awaiting insulated steel panels that’ll be used on the exterior.”

Walker also added that a portion of the roof where it was leaking has been replaced as well.

“We still have painting and installing and replacing doors, as well as mold remediation to clean up in areas that were leaking,” Walker said.

The village fire hall on West Main Street suffered damage when part of the exterior tiling in the back of the hose tower fell off in early 2017.

At more than 30 years of age, the building has had a history of issues, particularly when it comes to moisture infiltrating the exterior stucco, which was meant for more southern climates.

Attempts to rectify that problem (putting in additional expansion joints and caulking those in) have only resulted in promoting even more water permeation, thus causing interior damage. The department also removed some of the drywall from the outside structure – particularly the rear and front of the building near the museum.

Village officials – during a 2016 village board budget workshop the board briefly discussed $75,000 in building repair funds set aside in then Mayor Athanasia Landis’ 2016-17 budget proposal.

Renovations were slow going in 2019 as the village had trouble obtaining a contractor. After securing one the project was able to move forward and is expected to be completed in early January, weather pending.

Today’s breaking news and more in your inbox 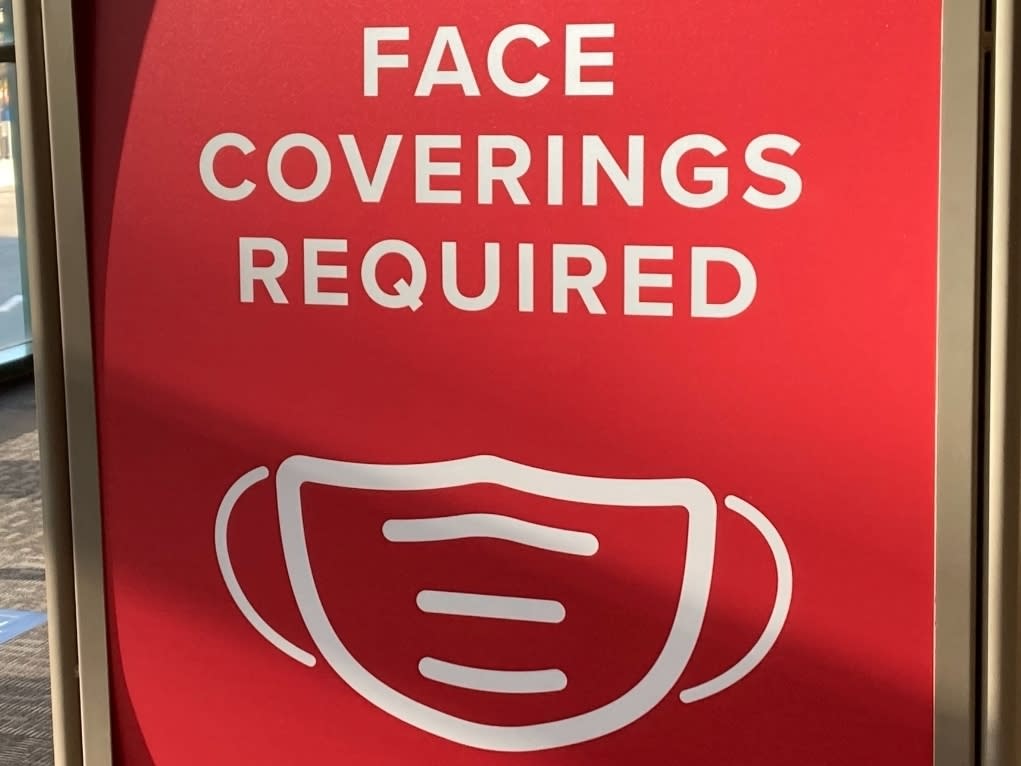