Approaching their 20th anniversary in 2021, the Flagler Beach Historical Museum received an early gift by way of renovation over the past few months. Beginning in February 2020, museum lovers were treated to a sneak peek of what the museum director, docents and board members had in mind, with the unveiling of the surfing legends of Flagler County exhibit, featuring world champions like Frieda Zamba and Haley Watson.


With the museum’s closure due to the pandemic, it was an opportunity for executive director Kathy Wilcox and board president Robbie Creal to fast-track their renovation plans, updating and organizing the museum’s treasures into a navigable storyline within the limited space.

“It’s just been very exciting to see this come to fruition,” Wilcox said. “I walk in the door and am just like ‘wow!’ (We’re) very proud of what we’ve done.”

Creal, a Flagler County native who served as the city’s fire chief for 26 years before retiring, is well versed on the carefully curated history hanging on the walls and knows the details of Flagler Beach history by heart.

Involved with the museum since its inception, even Creal’s family has had a hand in its upkeep, with his mother, Ann Creal-Taylor, providing a generous donation to help move the renovations forward.

“When we first opened in 2001, she came and helped us with some of the displays,” Creal recalled. “My family was always interested in history.”

Previewing the museum’s new exhibits, which Wilcox says are reflective of not only the community’s early days but of recent historical events, board member Cathy Vogel was thrilled by the changes.

“This is amazingly beautiful,” said Vogel. “The historical museum was historic and now it’s modern. It is bright and much more informative in the way that the displays have been rearranged and easy to self-guide or follow a docent through and learn all about Flagler Beach.”

The museum was created by Catherine Wilson’s passion for her community’s history as a descendent of a Flagler Beach founding family, and Ed Siarkowicz, president of the Flagler County Historical Society, sees the modernization of the museum as a way to maintain relevance while telling the intricately linked stories of Flagler County.

“To see all of the work that’s been done here and to hear the stories that are being told is excellent. It’s an anchor: educating people about where we’ve been, and the important part of history is to take the lessons and apply them to modern day living,” he said. 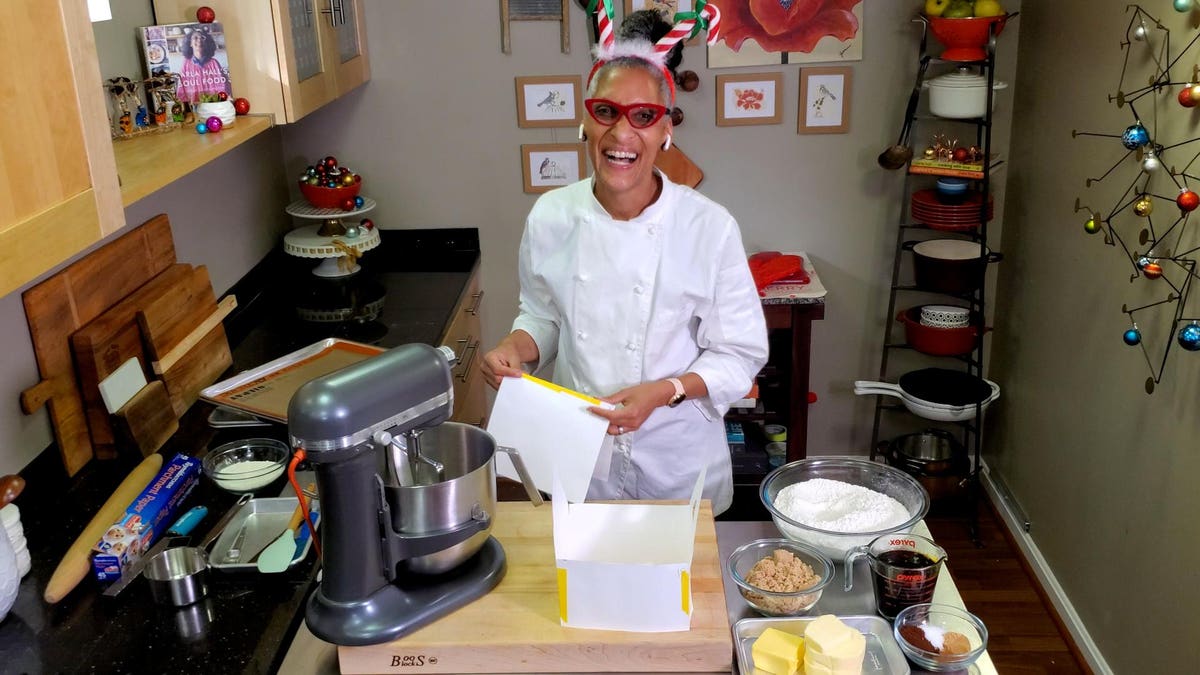