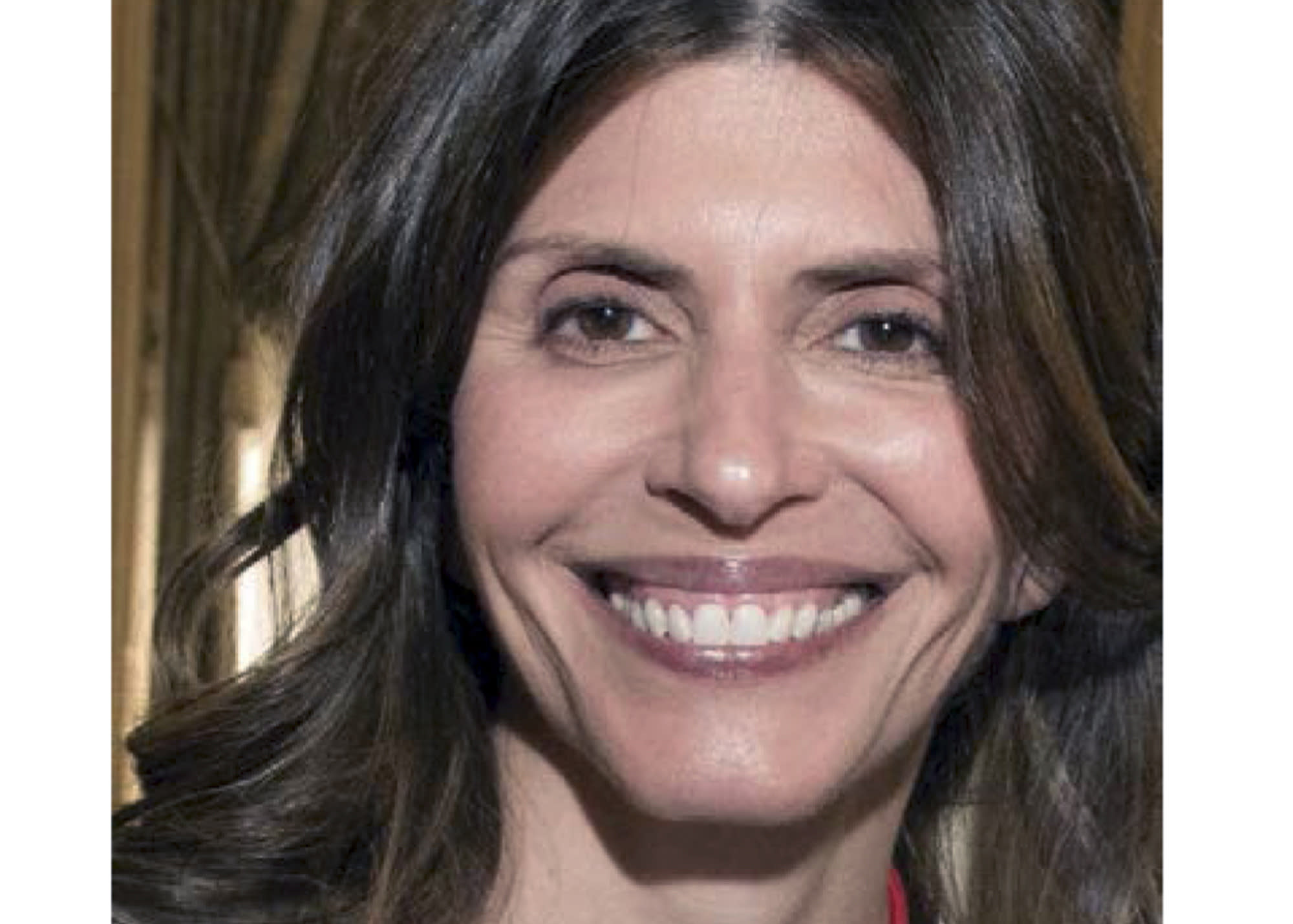 FARMINGTON, Conn. (AP) — The former home of Jennifer Dulos, the Connecticut mother of five who prosecutors say was killed by her estranged husband last year, is going on the market for $1.75 million.

The 10,000-square-foot, six-bedroom house in Farmington, Connecticut is being listed as part of the sell-off of the estate of Fotis Dulos, Jennifer Dulos’ estranged husband, The Hartford Courant reported Saturday.

Fotis Dulos, a luxury home builder, took his own life in January while facing a murder charge. Jennifer Dulos’ body has still not been found.

The couple moved into the home in 2012. Jennifer Dulos moved out with the children in 2017, according to court records.

Jennifer Dulos and the children, who are now living with her mother in New York, settled in New Canaan, Connecticut. She disappeared from that town on May 24, 2019, after dropping the children off at school. Police said Fotis Dulos attacked Jennifer Dulos in her garage and drove off with her body. He denied the allegations.

A lawyer administering Fotis Dulos’ estate has asked a judge to declare Jennifer Dulos legally dead so he can access certain funds to pay creditors, but a probate judge on Thursday said she needed more time to decide.

Two other people are awaiting trial on allegations they helped cover up the killing — Michelle Troconis, a former girlfriend of Fotis Dulos, and Kent Mawhinney, a friend of Fotis Dulos and his former lawyer. Each has pleaded not guilty to conspiracy to commit murder.