Epic announced that Fortnite would be heading to next-gen consoles back in May, but now the developer has finally released the details on the upgraded versions of the game. On Monday, Epic Games announced that the next-gen-upgraded version of Fortnite will launch alongside both the PlayStation 5 and the Xbox Series X, which means you’ll be able to play on each console’s launch day.

According to Epic, Fortnite’s next-gen versions are going to come with some pretty big upgrades because the team chose not to just port over upgraded versions of the last-gen game. Instead, they created new native builds for the PlayStation 5 and the Xbox Series X.

The biggest improvement to next-gen Fortnite is that the game runs at 4K resolution and 60 FPS on both the PlayStation 5 and the Xbox Series X. Those two versions of the game will also have dynamic visuals and physics, including new effects for grass and trees that realistically respond to explosions, and better looking smoke and water that should make the whole game a lot more interesting to look at.

Unfortunately, the Xbox Series S won’t be getting these same upgrades, but it will at least be able to play the game at 1080p and 60 FPS. Meanwhile, the PlayStation 5 version of the game will also feature integration with the DualSense controller, which has haptic trigger feedback when you’re doing things like shooting guns.

Everyone’s progress will transfer to the new consoles automatically. Just download the new version of the game and all your progress and unlockables will be available for you right away. As an added bonus to celebrate the new versions of the game, all Fortnite players will unlock the new Throwback Axe harvesting tool just for logging into the game between Nov. 4 and Jan. 15, 2021.

Fortnite’s next-gen version will be available on Nov. 10 for Xbox Series X and Xbox Series S, and Nov. 12 for PlayStation 5 — the launch days for each of the next-gen systems. 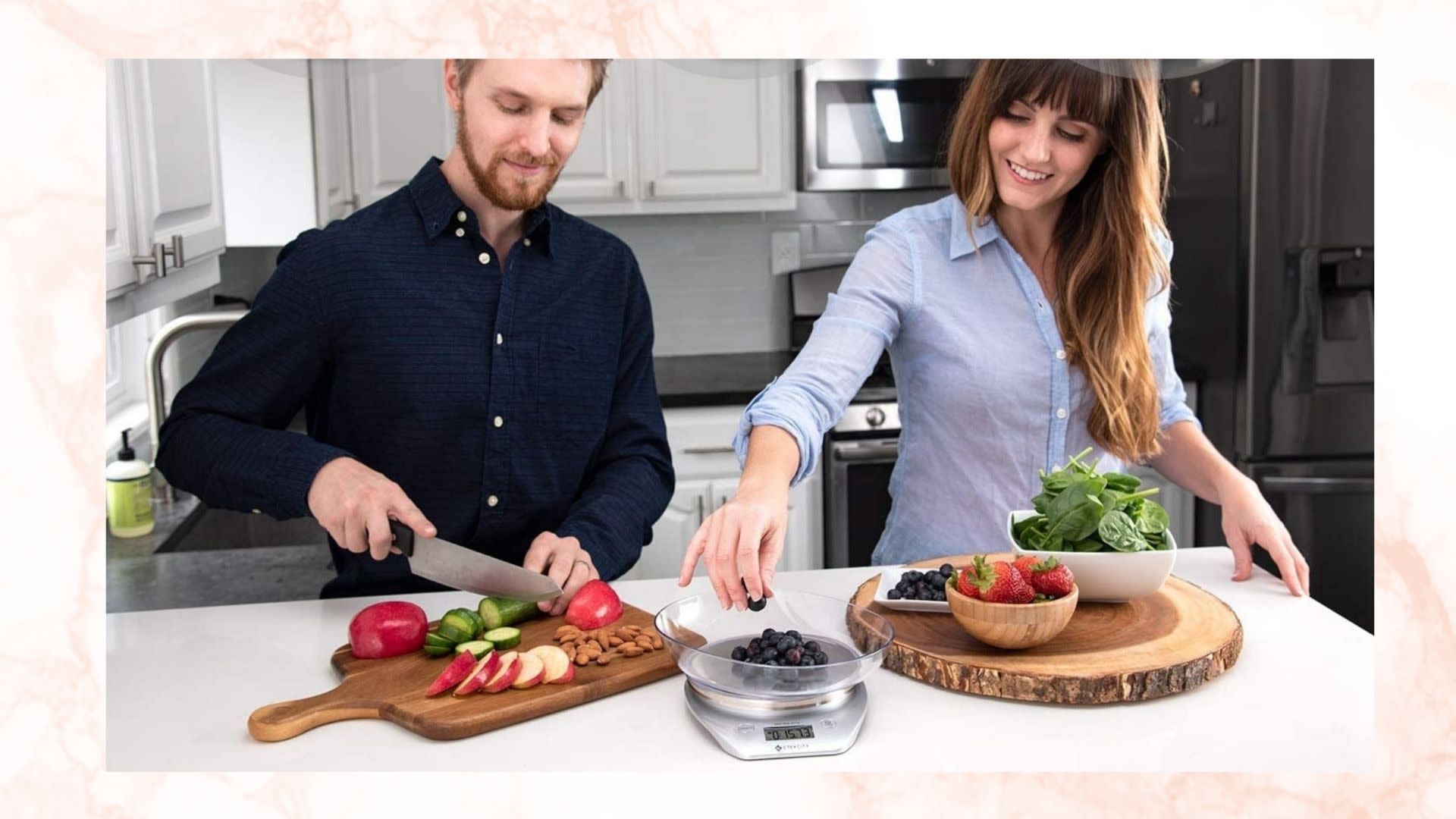