© Provided by The Financial Express
The Bengaluru-based startup, which started as an online marketplace for fish and meat, has now expanded into fruits, vegetables, milk and allied products.

FreshToHome said on Tuesday it has raised $121 million in series C funding led by the Investment Corporation of Dubai (ICD), Ascent Capital, The United States International Development Finance Corporation (DFC) and the Allana Group. Existing investor Iron Pillar also participated in the round.

The Bengaluru-based e-commerce firm, which sells fresh fish, meat and seafood products, will use the funds to expand in India and West Asia, co-founder and CEO Shan Kadavil said in a statement. The company aims to achieve sales worth $200 million collectively from the markets in 2021.

“Covid-19 has transformed the fish and meat purchasing behaviour of consumers dramatically. Due to safety concerns, consumers made the habit-forming shift to e-commerce and we saw online demand for our products going up manifold this year,” Kadavil said.

He said this is the first time that the DFC, which operates under the US government, has invested in shares of an Indian company.

“Fresh to Home was able to grow in India and the UAE in such a short period of time because of its strict commitment to the promise of 100% fresh [products] and zero per cent chemicals. Our goal is to become another unicorn company like Byjus app,” he said.

The financial round marks the largest series C investment in the Indian consumer tech space.

The company, which currently delivers in seven local cities, claims to service about 1.5 million B2C orders per month. Outside India, the firm has a sizeable business in the UAE and claims to be one of the top five e-grocers in the market.

It has factories in five cities in India and Umm Al Quwain in the UAE, and more than 17,000 direct and indirect employees.

The market size of the fish and meat segment in India stood at $94 billion in 2019, according to estimates by EuroMonitor International. 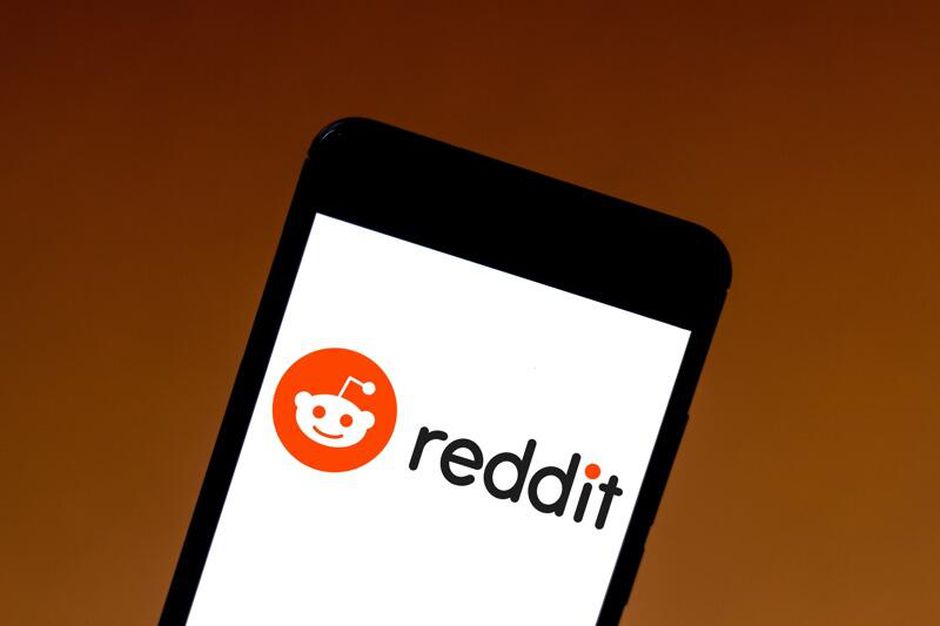